PUBG vs. Free Fire: 5 Reasons Why Each Game is Better Than the Other

Who will take the crown between two kings of the Battle Royale Genre? 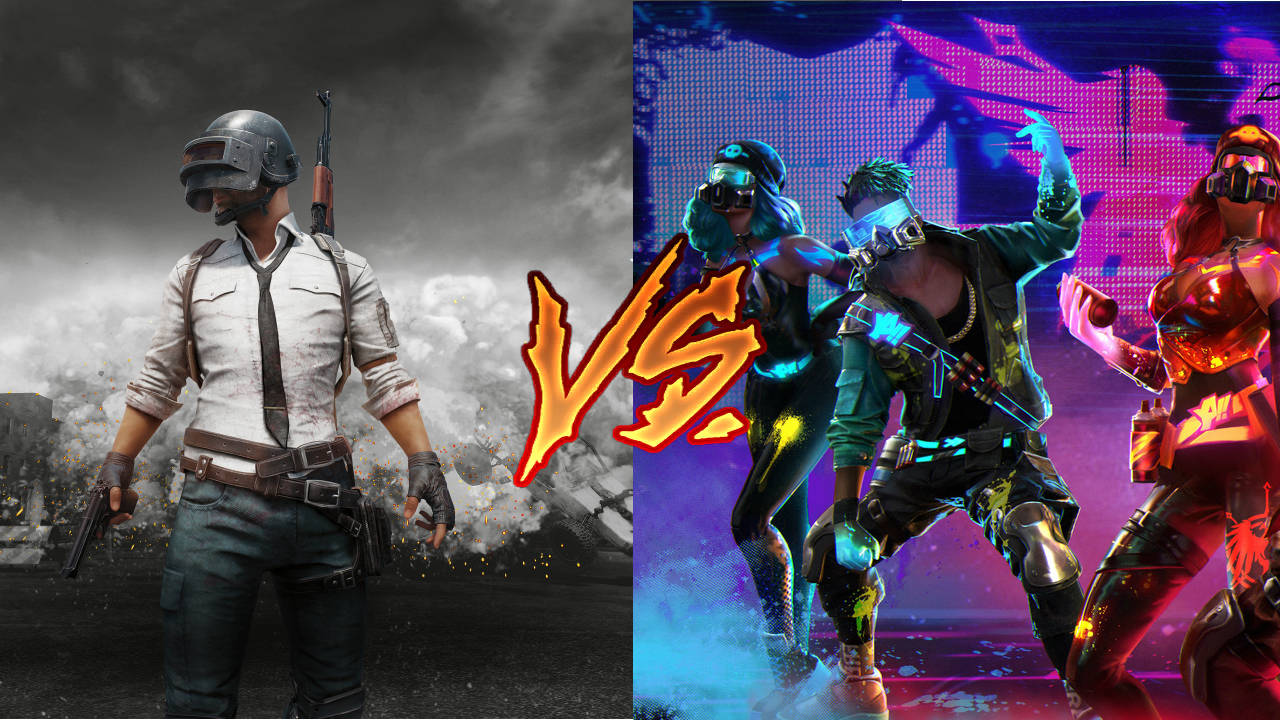 PlayerUnknown’s Battlegrounds, also known as PUBG was one of the first Battle Royale games on the market, inspiring many other companies to chase after the fabled Winner Winner Chicken Dinner.

Released in 2017, PUBG took the world by storm, even causing Epic Games to throw out their main story plans for a little game you may know called Fortnite. In late 2017, however, another game studio known as 111dots Studio released a game called Garena Free Fire, which took a little while longer to catch up in popularity. In 2019, however, it had reached the point that it was awarded the “Best Popular Vote Game“ by the Google Play Store.

Today, we are going to be doing a comparison of the 5 best things between these two games to help you find out which Battle Royale is worth your time, and what makes them stand out above the competition.

PUBG: What It Does Better One of the first things you’ll notice about PUBG, available on Xbox One, Xbox Series X/S, Playstation 4, Playstation 5, PC, and Mobile, is that it is a striking visual feast. Everything, from blades of grass to the buildings you’ll be enhabiting as you try your best to survive the storm, is rendered in great amounts of detail. This helps PUBG stand out, as its realistic style is a bit different than most Battle Royale games on the market, which are pushing a more cartoony aesthetic.

PUBG finds itself more along the lines of realism in its style of play, depending more on sneaking and peaking, depending on your preferred viewing style. What’s nice about this is that the player can find themselves experiencing the thrill of the battlefield in whichever style they prefer, allowing you to access the realism aspect of the FPP (First Person Perspective) or being able to experience the world in an over the shoulder view of TPP (Third Person Perspective). Playing in FPP lets you live out the life of your soldier in their shoes and lets you experience the raw power of your new favorite guns.

Drawing inspiration from, and using models from real weapons, PUBG ups the realism factor in this category, as well. Gun nuts can enjoy the wide assortment of different weapons, ranging from simple pistols, to mighty sniper rifles, these weapons all look and sound great. And, since they are using inspiration from real-world weaponry, you can research these firearms yourself to see what they look and sound like in real life.

Starting in PUBG, you will find yourself in nothing but your skivvies and with little to nothing in the variety of weapons. However, as you learn the basics of the game and begin to get a better grasp of the gameplay loop, you’ll find yourself scouring houses for weapons, armor and so much more. The first match you ever played of PUBG is daunting, due to the large menu and the fact that you’re stuck in the middle of a field with 99 other players in nothing but your tighty whities, but sooner than later, you’ll be dressing in finer threads and destroying the competition.

You had to guess that no PUBG article isn’t complete without the mention of the frying pan. One of the most satisfying weapons in any game on the market, you’ll find yourself grinning from ear to ear when you get your first kill with this silly weapon. The gratifying CLUNK of this Cast Iron Death Dealer is one of the funniest, but also most appealing parts of this game. Adding a bit of silliness to an otherwise fairly realistic affair never hurt anyone! Well, except for your enemies as you lob it at them, or smack them in the back of the head with it.

Garena Free Fire: What It Does Better 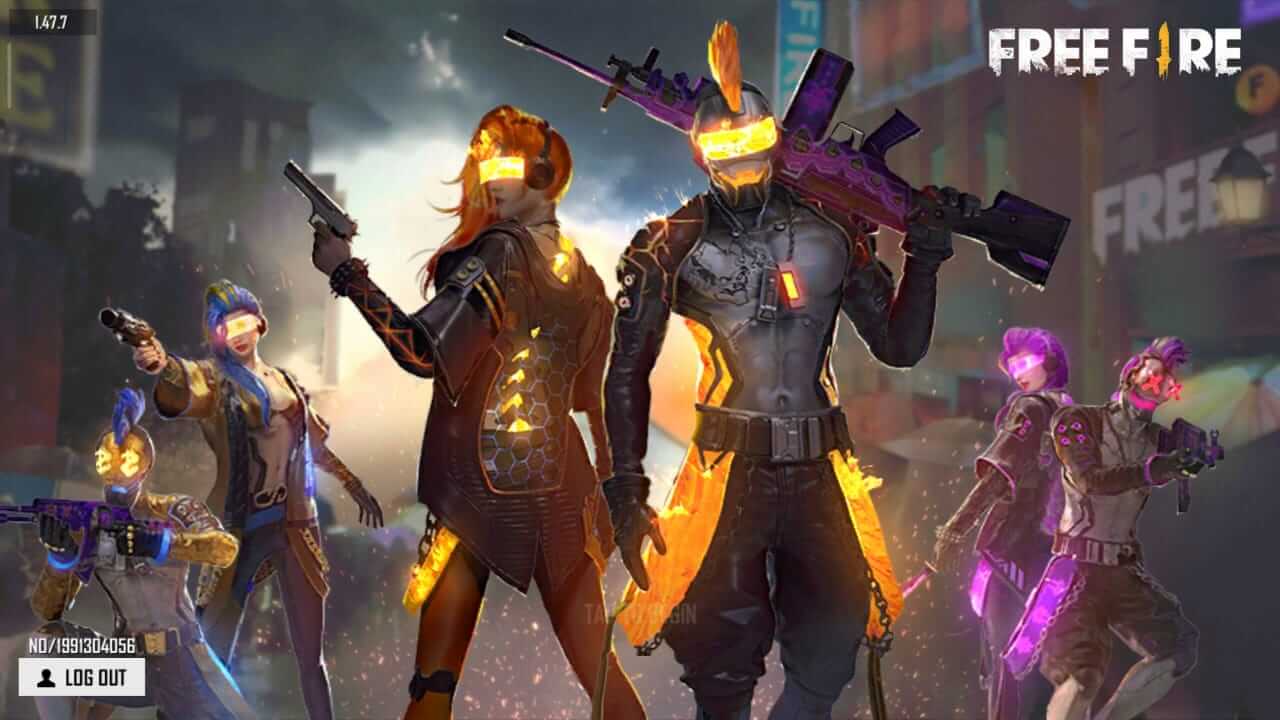 When Free Fire, available on Mobile, was first released, it was much closer in looks to a lower resolution PUBG than anything, being extremely well optimized for lower end devices. But, during it’s intial release, it left a bit to be desired on the graphical forefront, with lower resoluation textures, and looking a lot more ameturish than it’s competition. As the years have went on, however, Free Fire has had a pretty significant glow up, borrowing some aspects of PUBG and Fortnite, but making it a style in and upon its own.

Free Fire differs itself from a lot of other Battle Royal games on the market by offering much faster paced rounds than it’s opponents, clocking in at 10 minutes a match. Some matches of PUBG feel like that they can drag on for an hour or longer if you’re in the top of the group, where as Free Fire makes you move faster and smarter than ever before. As someone that has limited time, this makes enjoying a match of Free Fire more appealing. You could bang a match out in less time than it takes to cook a frozen pizza.

While PUBG takes itself pretty seriously, Free Fire isn’t afraid to pack on the goofs. As you’re running around the battleground holding a flaming kitana driving what appears to be a monster truck, you’re not going to find your standard army drab here. And since you’re able to get some pretty neat character customization aspects, you can make your avatar as straightforward or silly as you’d like.

Free Fire has quite a few different characters to choose from, starting you off with Evo & Adam, and allows you to get many more through the use of diamonds or in game currency. What makes this matter, however, is the fact that certain characters have different abilites that can help you elevate your game to new levels, and make you play in ways that you didn’t think possible. For example, the character Carooline has a passive skill that makes her move faster with a shotgun, compared to other characters. You can find which character plays the most suited to your playstyle, or you can try for something completely different.

One thing that Free Fire excels with is optimazation on the mobile platform. When PUBG was first released on Xbox One, it was a buggy mess, with unfinished textures, horrible loading times, and lots of pop in. Thankfully, over the years, it has become much better, and is a great platform to play on. However, from the first release, Free Fire was extremely well optimized and was able to run on just about anything, requiring less than 2GB of RAM on your mobile device to run. It also has a much smaller download, racking in at about 1.2GB, leaving you room to download many other apps on your device. 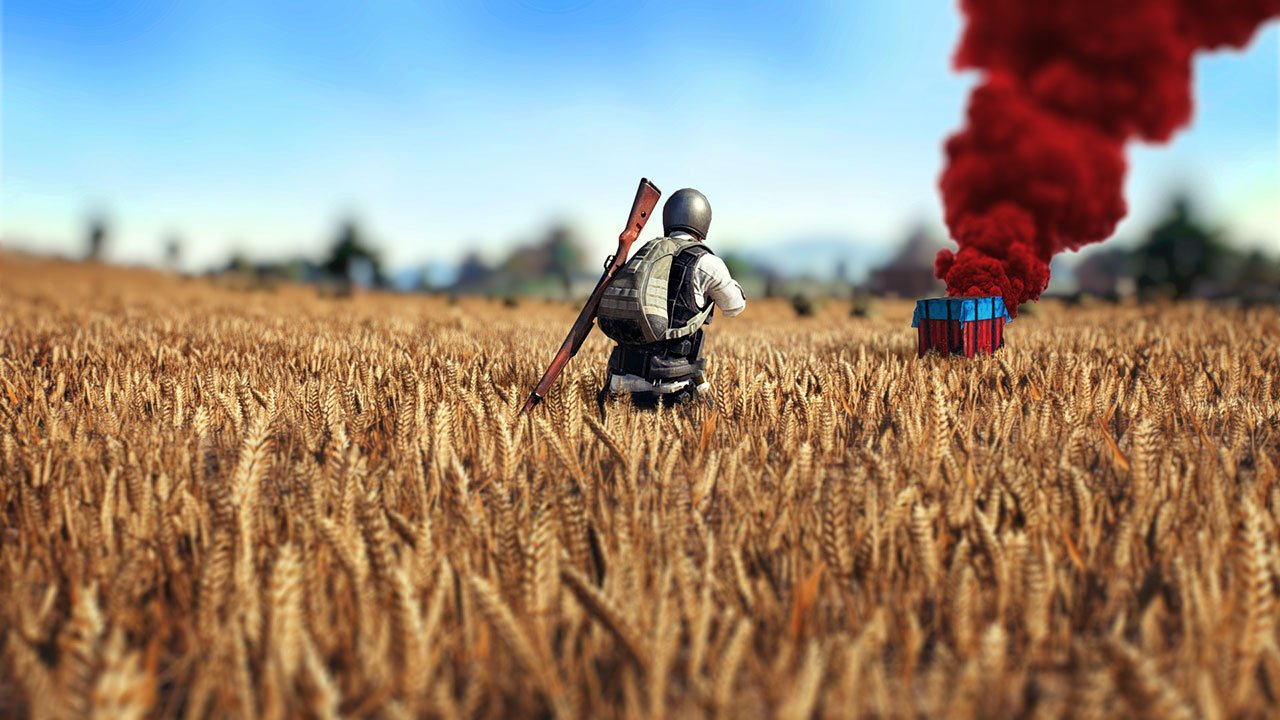 No matter your pick, both PUBG and Free Fire have plenty on offer to keep you occupied. If you’re like me and find yourself with a low amount of time, Free Fire is an excellent choice, offering competitive gameplay that you can pick up and play whenever you’d like. On the flip side, if you have a bit more time and would like to engross yourself in a longstanding battle, PUBG is going to be your better option.

Now, get out there and do your best to bring home the gold!

Attack of the Fanboy / ORIGINAL ARTICLES / PUBG vs. Free Fire: 5 Reasons Why Each Game is Better Than the Other