PUBG FPP and TPP Differences Explained: Which is Better?

PlayerUnknown’s Battlegrounds, more commonly known as PUBG, is a massively popular online Battle Royale game. Pitting yourself versus 99 other players, you have to scavenge, survive and conquer your opponents until you are the last player standing.

With this list, we are going to go over the Pros and Cons of both of these viewing points, and which may be better suited for you. 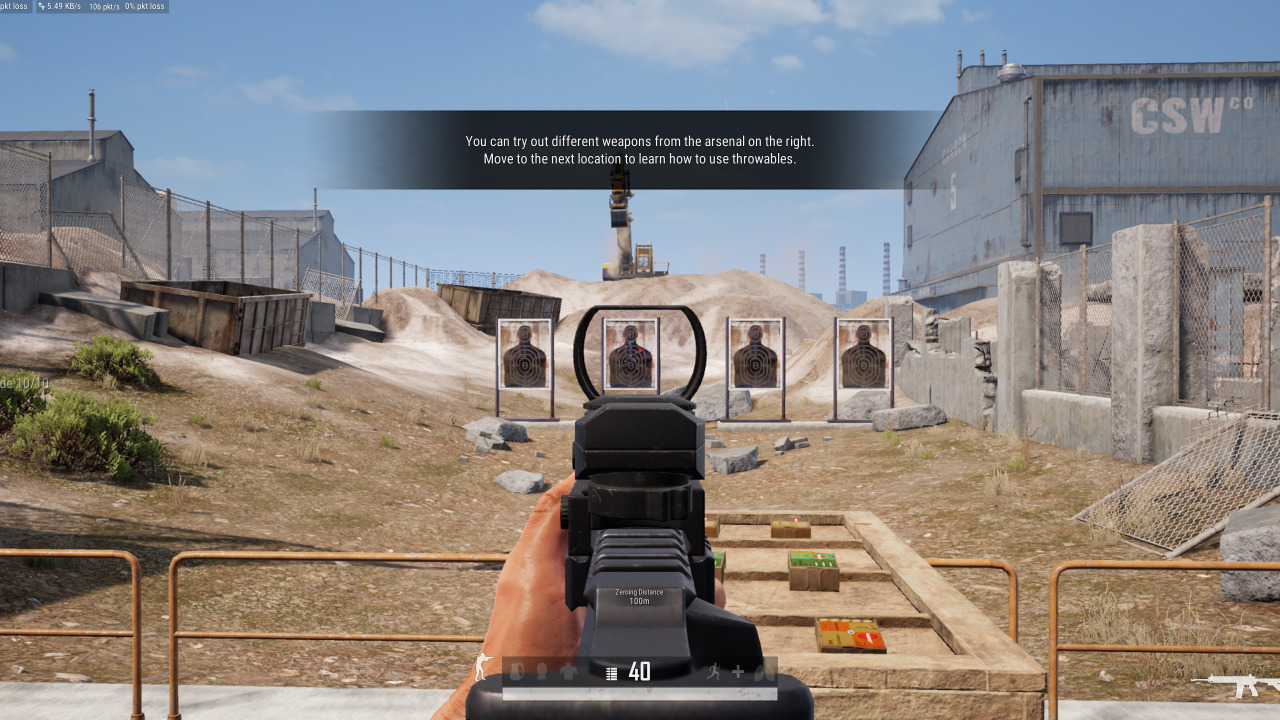 Playing PUBG in FPP, you will not see your character. If you are someone that likes to invest in skins for your in-game character, this is going to be the first con, as you are not going to be able to see the fresh gear that you have purchased. Another thing that is a little more skill-based is Peaking, which means you will have to peak more often around corners to see your enemies, rather than being able to have the wider field of view available in TPP.

However, this is great for increasing your skill level in the game, as you have to get a bit more out  of your comfort zone to score a kill against an opponent. You also cannot perform snaking (hiding in the grass and attempting to flank your opponent), because of the more realistic viewing angle. You can try your best, but it will be much more difficult to accomplish.

FPP is going to be best for attempting to increase your skill level, as it is a much more aggressive and realistic way to play the game. You’ll be placed in the boots of your soldier, rather than seeing behind their shoulder, and will make it much tenser as you scavenge the playing field.

If you’re looking to increase your skill level, FPP is going to be the best way to go, as you are going to have to fight and survive harder than someone in the TPP. 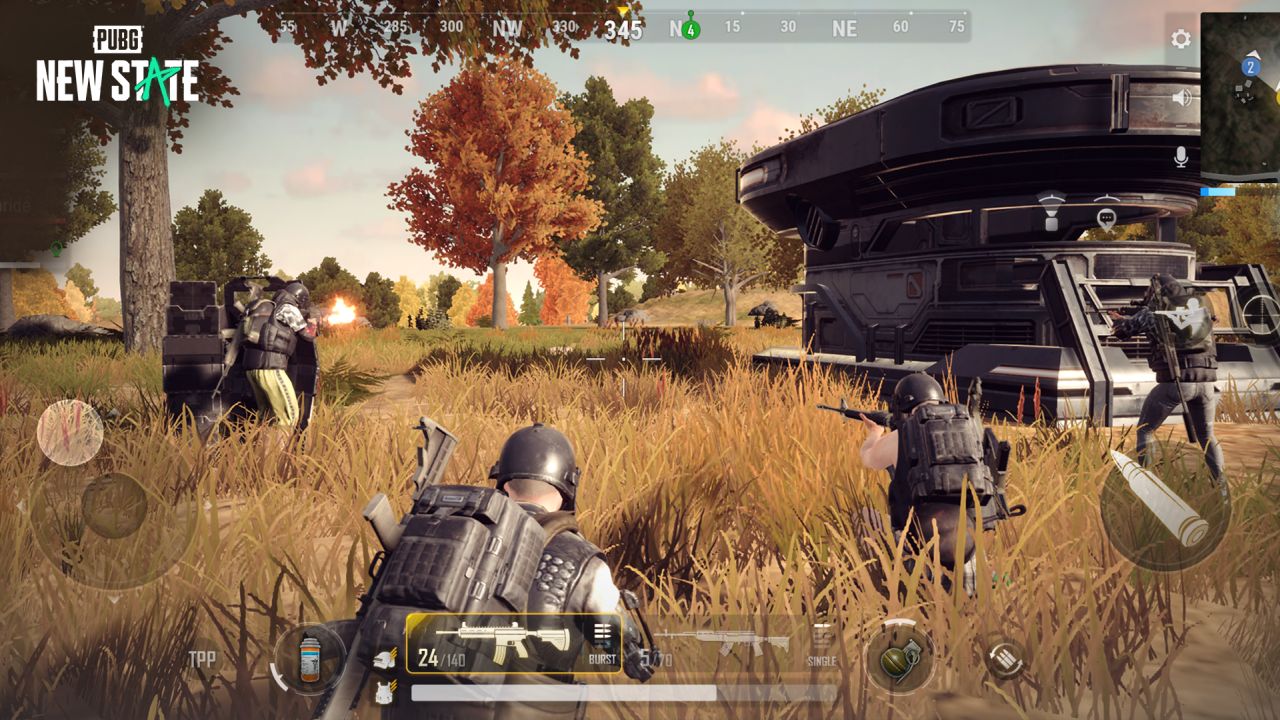 Playing PUBG in TPP is going to be a different ball game completely than in FPP. The first thing that you’ll notice is your character model is completely visible, so those interested in snagging a unique skin for their player will be happy to play this mode. You’ll also notice that you have much more to view than in FPP mode, so peaking is no longer needed, and you’ll be able to snake around the map a bit more.

However, it may feel a little too easy for some more advanced players, as some of the strategy needed to succeed in FPP mode is not needed here. While playing in TPP, you can wait around a corner and get a kill on your opponent, without having to employ higher-skilled aspects like peaking, and you can hide for longer times and snake through the grass while being able to see everything around you.

For a player just learning the basics of PUBG, TPP may be the better option of the two as it is a bit more forgiving than the aggressive FPP.

Which Perspective Is Best For You? Finding your perfect playstyle for PUBG is going to take a few rounds. I would strongly recommend starting out in TPP, and as you begin to learn more about how the game works and functions, changing to FPP. By doing this, you can get comfortable with the way that the game works, learn some basic skills, and then bring on the heat and make it a much more intense experience.

There is no right or wrong answer on which perspective to choose, just have fun and learn how to take the Chicken Dinner!

PUBG is available now on Xbox One, Xbox Series X/S, Playstation 4, Playstation 5, PC, and Mobile. For helpful tips and tricks, like how to use emotes, visit our PUBG Guide Section.

Attack of the Fanboy / GAME GUIDES / PUBG FPP and TPP Differences Explained: Which is Better?