Stop Talking About 4K and Deal with What Actually Matters: Framerate

The latest news in the world of video games at Attack of the Fanboy
September 8th, 2016 by Kyle Hanson 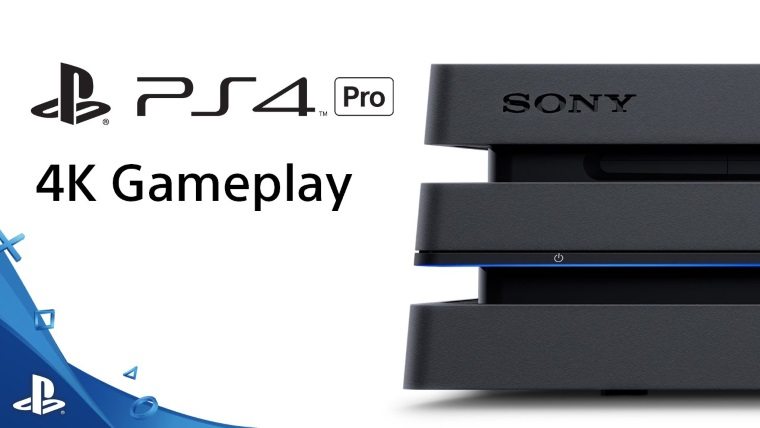 The PS4 Pro is finally a real thing, no longer existing in the realm of leaks, speculation, and rumor. Xbox One’s Project Scorpio is on the brink of this, still straddling the line of being real and imaginary thanks to Microsoft’s hyperbolic trailer. With both of these consoles being pushed out the gate by the end of 2017, we now understand what Sony and Microsoft feel is most important: 4K resolution. Sure, most games won’t actually run at the lofty figure, instead opting for an upscale that delivers similar, but not quite as stellar results. But within this discussion it seems that the more important element to gaming has been left by the wayside, at least in regards to how the big companies are talking.

Framerate is arguably a much more important piece of a game’s visual presentation than its resolution, at least once you get above the standard 1080p spot. PC gamers feel that anything below 60 frames per second is choppy and lacking in the precision of control that they require. As someone who’s been shifting more of my gaming to PC, I have to agree, though not to the point of calling anything at 30 fps “unplayable”. 60 fps is simply more fluid, and makes the game’s visuals pop in a way that is indescribable without some sort of visual aid.

The problem is that most games on PS4 and Xbox One are still well below this watermark, usually hitting 30 fps and sticking with it. So the prospect of more powerful consoles is a strong one, offering gamers the chance to experience these great games in a new and better way. Unfortunately it seems that Sony and Microsoft, along with most developers, are doing it all wrong.

4K is the new buzzword of the day, with HDR becoming just as popular thanks to the PS4 Pro announcement. Sure, both of these things are good and will make for a better gaming experience, but at the moment 4K gaming is a pipe dream on consoles. Aside from less graphically intense games, there is no way to deliver true native 4K gaming on the PS4 Pro, and this will probably be true on Project Scorpio as well. I say this because without the latest and greatest in PC gaming tech, even PC games have trouble hitting the lofty goal of 4K, so a $400 console isn’t gonna come close.

When they say PS4 Pro will play games at 4K what they are talking about is the upscaling I mentioned earlier. Either way, whether they’re putting that power toward true 4K gaming or upscaling the image, it is all missing the big picture. Currently PS4 and Xbox One games almost universally run at below 60 fps, which is a true shame. This extra power needs to be used here, where it can actually make a big difference for most gamers.

4K TVs are becoming cheaper and more common, but they are still a bit of a rarity. Most homes still have 1080p TVs and they work just fine for them, and they all can run at 60 fps. Upgrading your TV is not something you do every year, or even every few years, so most people will be playing their games at 1080p for some time. Currently the consoles don’t even take full advantage of that, with either lower resolution or lower framerates. If you want to make the most difference to the most people in the most effective way, you will make your game run at 1080p and 60fps before even thinking about 4K.

This could happen, the way games use the power of these new consoles is up to the developer. However, all the talk is about 4K and it’s setting expectations that likely won’t be met by most games. If they focused on framerate instead they could really show a difference to the gamer, and one that can be seen on an internet stream, viewed on a standard PC monitor, unlike what we were seeing from Sony yesterday.