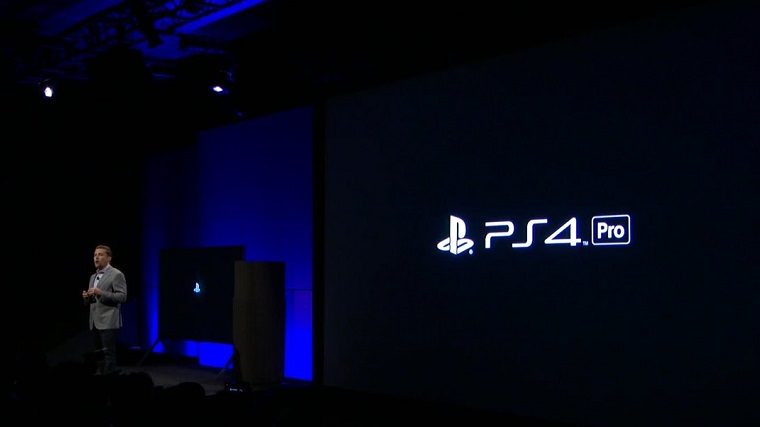 The PS4 Neo has now been officially announced by Sony at the PlayStation Meeting today. It now has a new name called the PS4 Pro and it will be better than ever.

It has doubled the GPU and it’s supposed to be fit for 4K gaming. 4K is going to be the future of gaming and this is why the PS4 Pro has been made in the first place.

It also includes a 1TB hardrive so you have more space to install and save your video games. They boosted the clock rate too and there is more detail in video games. They showed a lot of video games to display how the new console is an improvement over the original model. An example shown is the new Spider-Man video game where you can look at the pedestrians and the background without seeing any blurs.

Another game that was displayed was Watch Dogs 2. 4K allows video games to look prettier than ever before and this is only possible in the new console. This means the rumor like before is true and that games will have two modes. One where you can play on the original console and the other made specifically for the PS4 Pro.