The Best Gifts for Nintendo Switch Gamers this Christmas

Our best gift picks for Nintendo Switch gamers in your life. 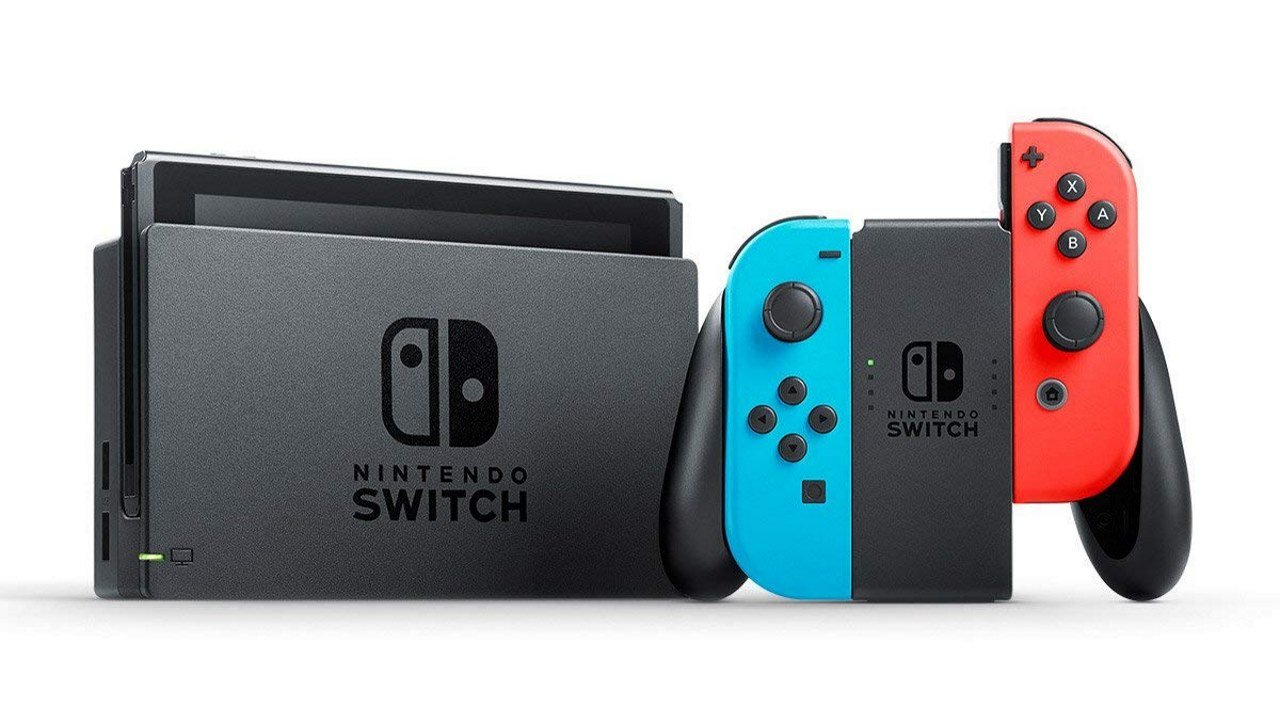 It’s Christmas time once again, and if you’ve got a gamer in your life you’re probably scrambling to figure out what gift to get for them. Gamers are often the easiest to buy for, but if you don’t know much about what they want it can be tougher than you think. To help out we’ve put together a short gift guide for anyone with a Nintendo Switch. Below you’ll find our picks for the best gifts for Nintendo Switch gamers this Christmas.

Super Smash Bros. Ultimate is the hot game for Christmas 2018. If you know anyone with a Nintendo Switch they likely either already own this game or are hoping to receive it as a gift. And that’s really the only thing you need to figure out if you’re looking to get SSBU for someone in your life. Do they already have it? If so, skip to the other entries on this list. If not, you should have it wrapped up and under the tree in the next few days. And even if they do already have Super Smash Bros. Ultimate, there’s more they will want to get the most out of the game. Such as…

As we explained in our guide, Super Smash Bros. Ultimate supports a wide range of controller options. While the Pro Controller works decently enough, true fans are all about the Gamecube controller. Ever since Melee, the GC controller has been the main choice for serious Smash fans, prompting Nintendo to support the decades old accessories on their latest consoles. You need an adapter and controller of your own though, and that’s where you might become the hero of Christmas with your gift. The Wii U or Switch Gamecube controller adapter is a hot commodity, and finding one will be the toughest challenge of your holiday. If you can snag one though, you will surely be the star of Christmas. If not, you can always grab some Gamecube controllers to help when they finally do locate an adapter of their own.

Super Mario Odyssey and/or Zelda: Breath of the Wild

Smash Bros. Ultimate may be the hot game of 2018, but it’s not the Switch’s best title. That honor is usually split between these two excellent 2017 titles: Super Mario Odyssey and The Legend of Zelda: Breath of the Wild. Almost anyone with a Switch will want these games, so it’s another case of just figuring out if they already own them. In all likelihood, they do, unless the Switch itself is one of their gifts this year. Either way, if they don’t already own both of these stellar games you will want to add them to their collection this year.

2018 saw the release of Nintendo’s long awaited online subscription program: Nintendo Switch Online. What was once free is now locked behind a $20 a year charge, with online multiplayer being the main draw of the service. Members also receive an ever-growing selection of NES titles they can play on their Switch.  This service isn’t the best out there, to be honest. Switch games don’t work well online, and the NES titles have been a mixed bag. However, if the Switch gamer in your life wants to play Mario Kart 8 Deluxe, Splatoon 2, or Super Smash Bros. Ultimate online then they need to be a member. You can help take some of the sting out of the requirement by buying a year’s subscription for them.

One of the key things that makes the Nintendo Switch so cool is its portability. Popping the console out of its dock and playing on-the-go is a surreal experience. But running out of battery power just as you are about to grab a new Moon in Super Mario Odyssey can kill the whole thing. You can help fix that by giving them a proper battery pack. You’ll want to balance size with power, and make sure it offers fast-charging so that plugging it in while playing still charges the device. Here’s one I use regularly and would recommend, but watch for others with similar stats.