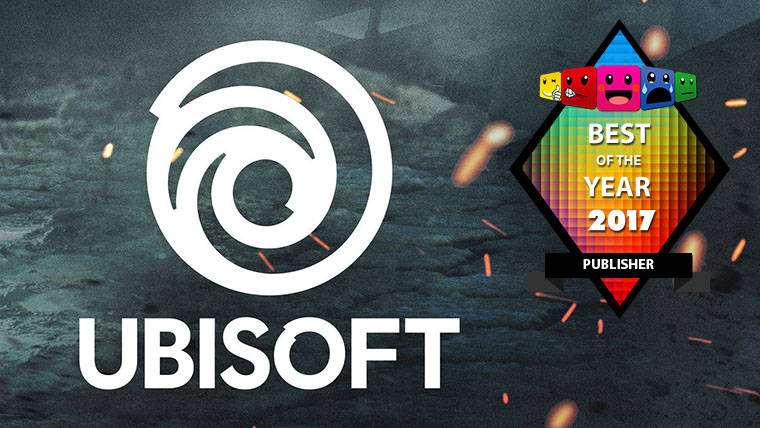 Only one of Ubisoft’s games made our “Best of” list this year, but they’ve released a lot of good games this year, and continued to support the games that they’ve released in recent years in a way that is giving players value beyond just a couple of months while they’re new and fresh.  Continued updates for games like Rainbow Six Siege, The Division, and the release of a free multiplayer mode in Ghost Recon Wildlands has managed to keep players engaged with their games far longer than most.  Furthermore, they’re managing to do this without completely fleecing their fan base with the types of microtransactions and loot boxes that many games have introduced this year. If games have moved into the realm of services, Ubisoft is the publisher that others should look at when trying to keep players playing their games. 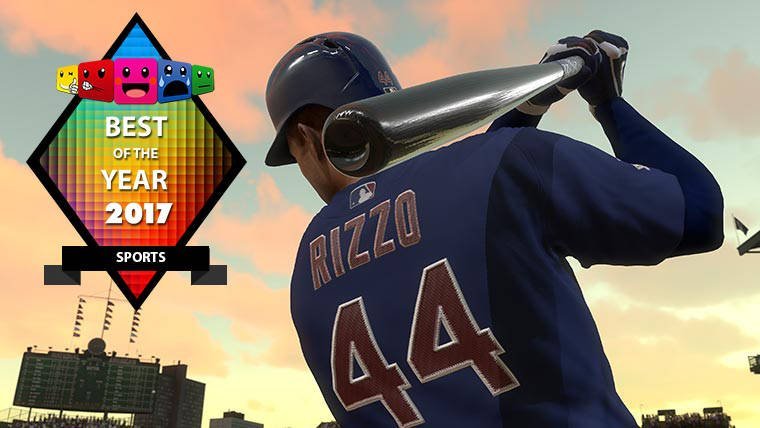 Sony has rarely struck out with their annual MLB The Show series and this year’s entry manages to keep that trend going. With the worthwhile improvements to Road to the Show, Franchise Mode, and the incredibly fun Retro Mode, San Diego Studio has knocked it out of the park with MLB The Show 17.  Like other sports titles, The Show releases each and every year.  The biggest thing that we look at when playing each of these entries is whether or not the improvements are worthwhile additions to the game and with the Show 17 they are.  All of the refinements made to this year’s game leave it feeling like much more than a roster update, but the very best sports game of 2017. 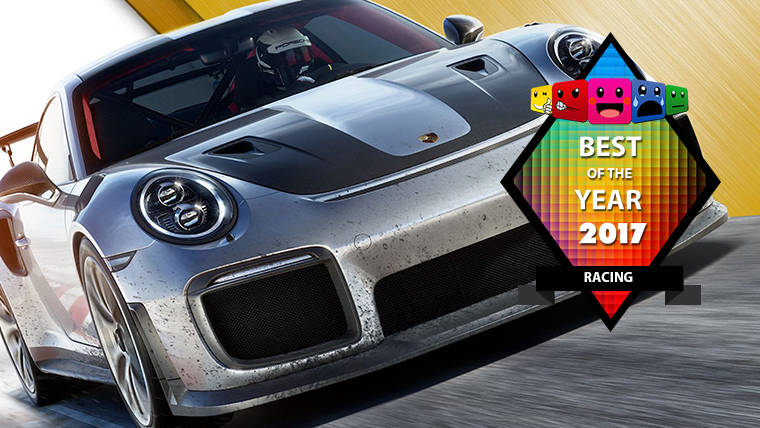 Turn 10 is at the top of their game with Forza Motorsport 7.  A huge racing game with a massive number of tracks and variations, a lengthy list of cars, dynamic weather and a wealth of features and modes to play, Forza Motorsport 7 might be the biggest and best Forza Motorsport game to date.  While the game launched with not all features intact, the developers have since remedied some progression elements and added a series favorite feature in the Auction House.  All the features aside, Forza Motorsport 7 is a beautiful game and great playing racer.  Playing this one on the new Xbox One X in 4K resolution at 60 FPS is a sight to behold. 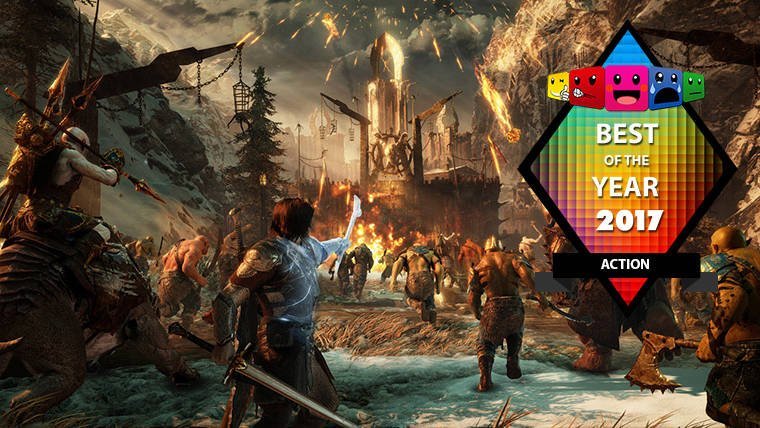 Middle Earth: Shadow of War kicked up a PR shit storm ahead of release by being one of the first big games of the year to reveal an in-game “pay to win” loot box system that featured game changing content.  It overshadowed the release of a pretty incredible follow-up to 2014’s Shadow of Mordor.  Monolith may have dropped the ball in regards to their in-game loot systems, but they did offer one of the biggest and best open world games of the year.  Building off of the incredible combat and powers system of the first game and building out an even more robust Nemesis system, Shadow of War was a lot more of a good thing.  While the loot box fiasco turned out to be a little less warranted than it initially seemed, the only knock on Shadow of War is that it offered too much of a good thing.

Runner Up – Uncharted: The Lost Legacy