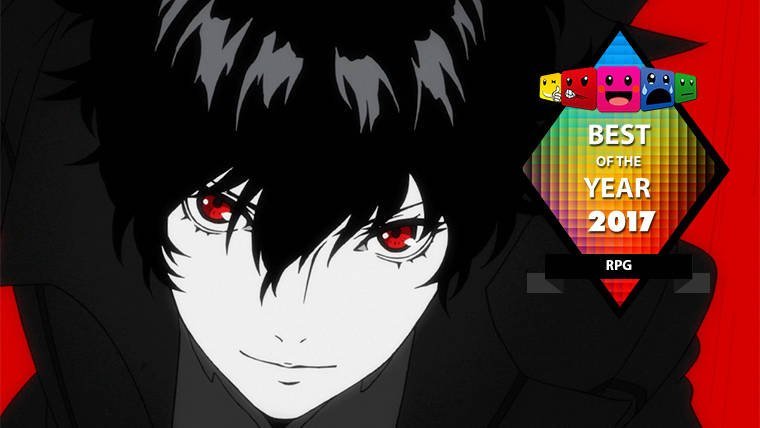 Persona 5 is one of the most impressive role playing games of 2017.  An equal amount of style and substance, Persona 5 offers players one of the deepest RPGs to sink their teeth into with a campaign that tops 100 hours.  Expanding on many elements from previous Persona games and streamlining them, Persona 5 is also a more approachable experience than its predecessor in Persona 4.  While that game is still held up by many as the best in the series, Atlus certainly managed to re-capture the hearts of Persona fans with a game full of incredible visuals, engaging combat, and a deep system of Persona crafting that puts it right up there with the very best.

Runner Up – Southpark The Fractured But Whole 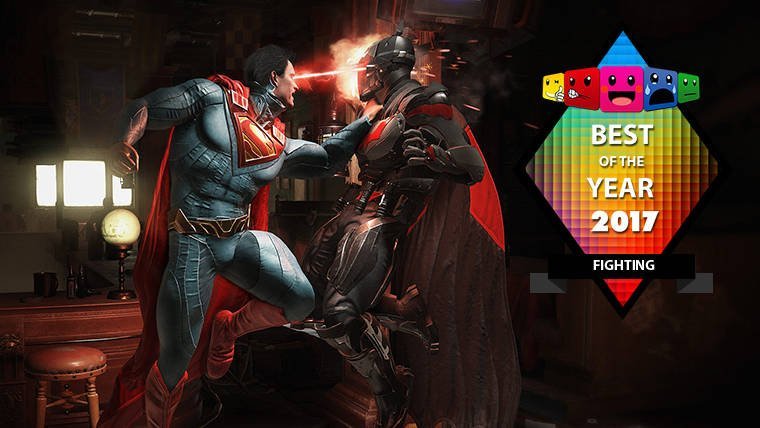 If there’s one word that comes to mind when I think of Injustice 2 as a whole, it’s dense.  For a modern fighting game, Injustice 2 has a lot in it and it’s all incredibly well done.  Sure there are some nitpicks that I could make as it pertains to my personal taste.  Would I like to see more cinematic variety in the super moves, probably.  Would it be better if they clarified which modes do or don’t use stat buffs for gear, yeah that would be nice too.  But on the whole, there’s very little to complain about here.  Injustice 2 is accessible and fun while letting you ramp up to mastery.  The presentation is gorgeous whether in the cinematics or fights themselves.  It’s the best looking and best playing fighting game of 2017. 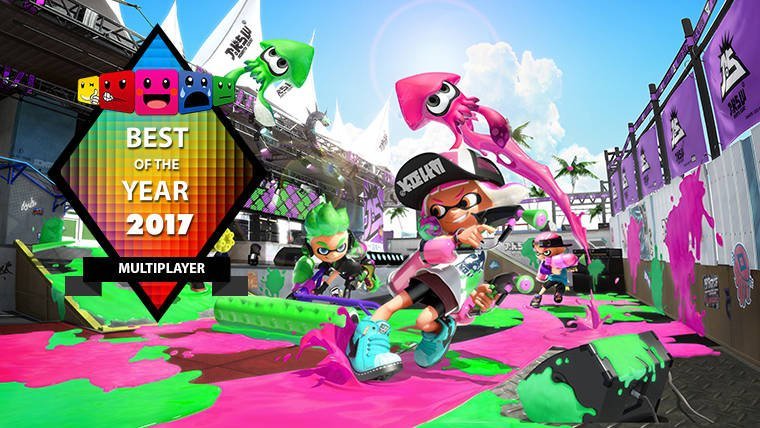 This year brought us some of the best multiplayer experiences in a long time, yet the big names were all flawed in some way. PUBG was a huge hit, but its rough edges will take years to truly be polished. The less said about Star Wars Battlefront 2 the better. Amid these trouble filled launches was Nintendo’s surprise hit franchise with its Switch sequel Splatoon 2. While the game is still missing some of the features we expect out of multiplayer shooters, such as proper voice chat, there’s no denying that the game is sheer multiplayer shooting bliss. The unique nature of the game is on full display from start to finish, and even with newer games hitting our PCs and consoles, we kept finding ourselves drawn back to Nintendo’s colorful world. 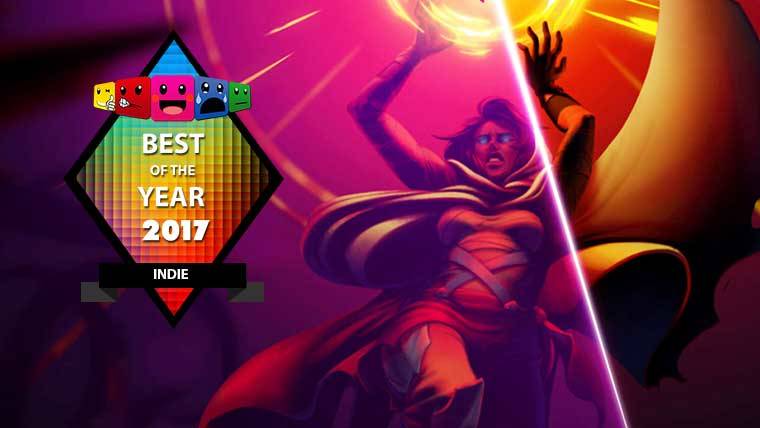 2017 wasn’t quite as big a year for indie titles as we’ve seen in the last few years. AAA gaming was the big winner this year, with releases like Zelda, Mario, Horizon, and many more. But even with the headlines dominated by the big companies, the indie scene still had some quality experiences. Sundered was easily one of the best out there thanks to its rock solid gameplay and gorgeous hand drawn art style. Coming from the makers of another indie favorite, Jotun, Sundered impressed once again as it rethought the Metroidvania genre in interesting ways. While its launch wasn’t perfect, the team has patched the game where it was needed and the result is the best indie game of 2017.