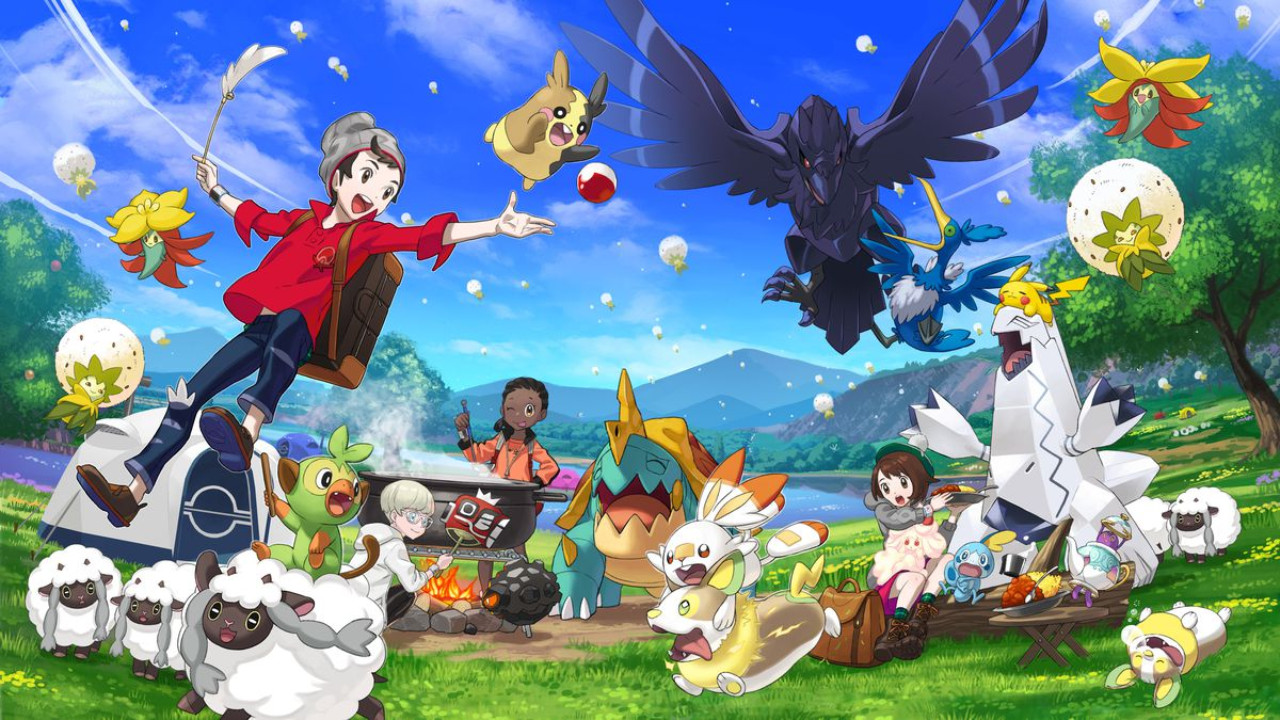 The Pokémon franchise continues to evolve. With Pokémon Legends: Arceus a week from release, many trainers are preparing for the next journey in their battling mastery. There are several types of Pokémon (Fire, Water, Electric, etc.), and many team combinations fans can put together. One group, however, that tends to get overlooked is Normal-type Pokémon. 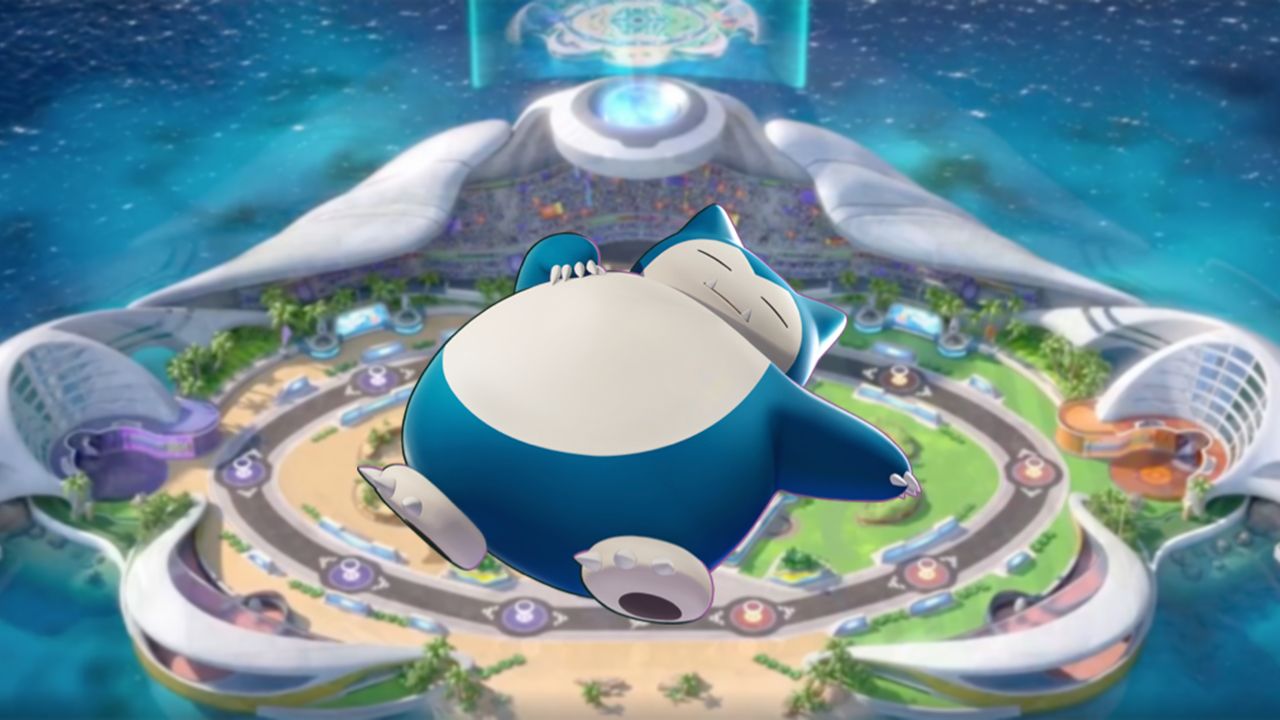 Straight out of Generation I, Snorlax remains one of the most recognizable battlers in the franchise. Known as a sleeping giant, Snorlax can make up a defensive bulwark. With high HP and a more protective move set—using abilities such as Rest to heal and Snore to do damage while asleep—Snorlax can be used to make opponents throw a lot of their best moves and waste their Power Points (PP) before having to spend a turn restoring that PP. 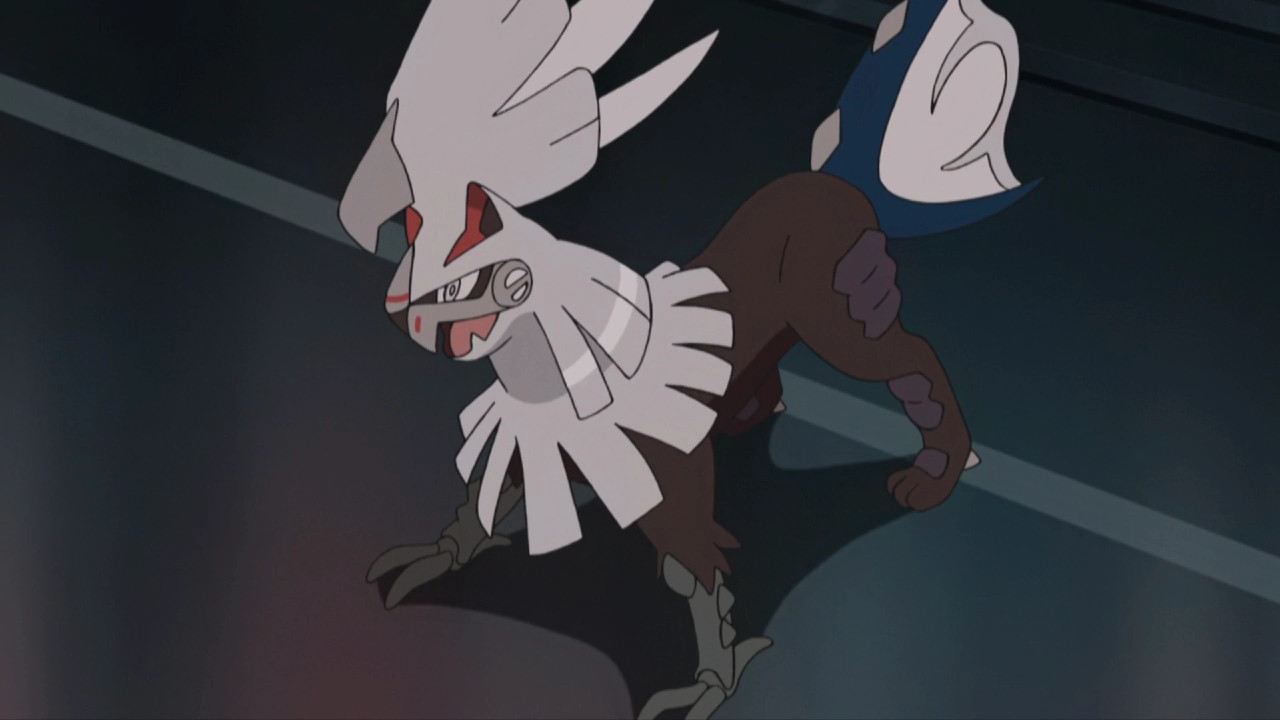 Evolved from Type: Null, Silvally was introduced in Generation VII. This Pokémon’s appeal comes in the form of all its stats being equal. As an all-rounder, Silvally can change its type depending on the different kinds of memory items in can hold. With this potential to change type, trainers can use Silvally to combat several different kinds of Pokémon, able to adjust Silvally’s strengths and weaknesses depending on what’s most prudent in each battle. 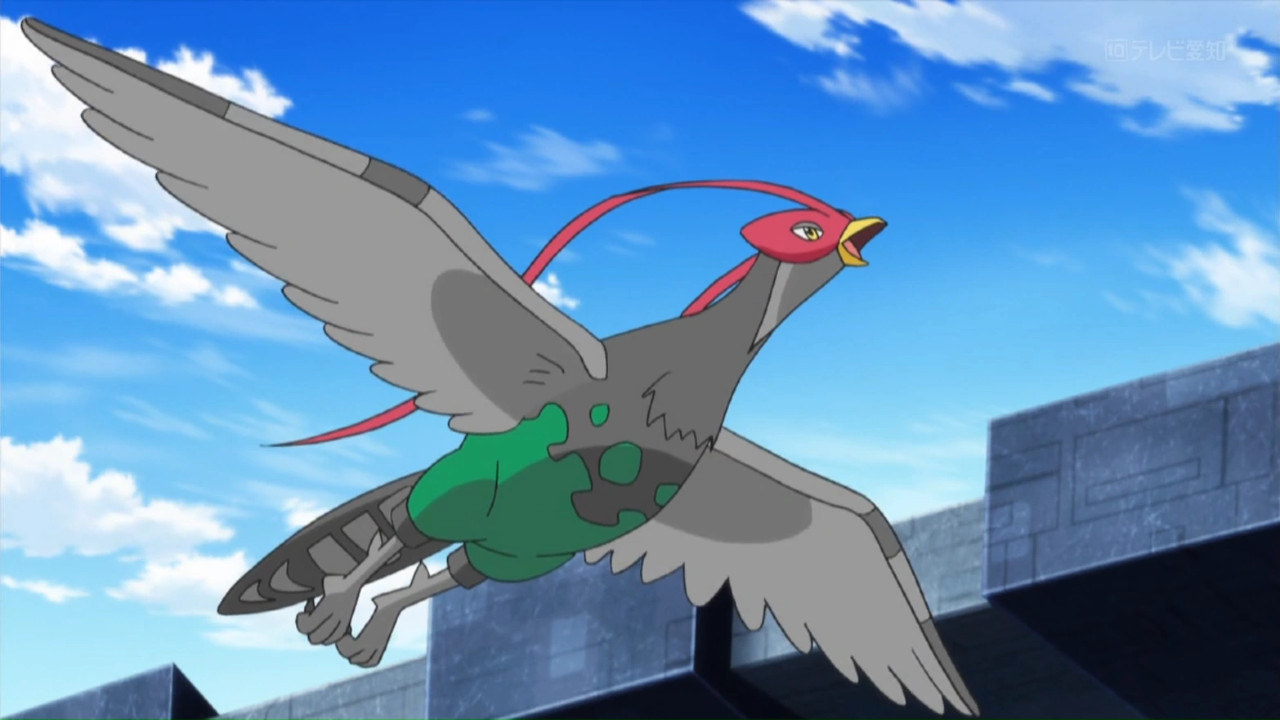 With the proper move set (Brave Bird, U-Turn, Steel Wing, and Giga Impact—perhaps Hypnosis with the proper breeding strategies), Unfezant can add a useful speedster to any lineup. Faster than many opponents, this regal bird complements its rapidity with a high Attack stat. With quick, hard-hitting abilities, Unfezant is best at utilizing guerilla tactics: Hit their opponent and prep them to be finished by a teammate. 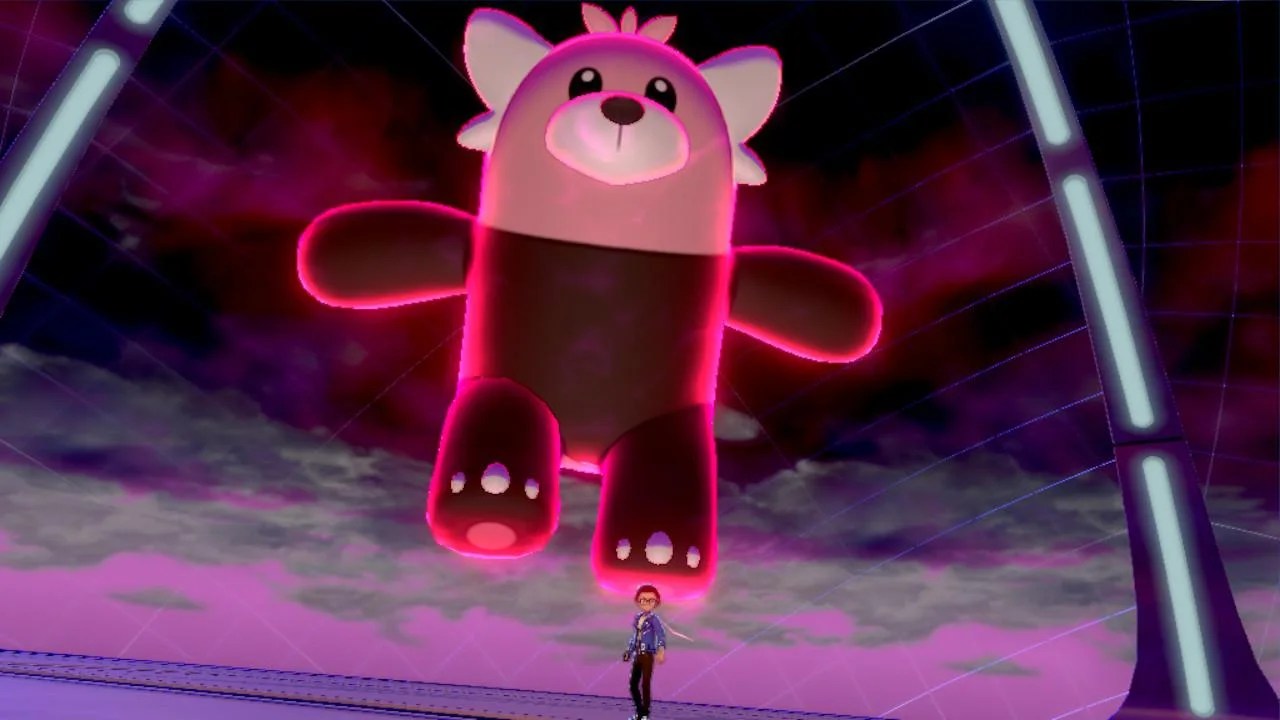 Bewear looks like a goofy teddy bear, appearing more apt at cuddling with a sleepy child than battling. However, its appearance is deceitful, as Bewear has a high stat pool, most of which is allocated to its attack and HP stats. Like Snorlax, this lifelike cartoon toy can make up a defensive line for many teams, with the added benefit of being able to hit relatively hard with its secondary Fighting-type capabilities. 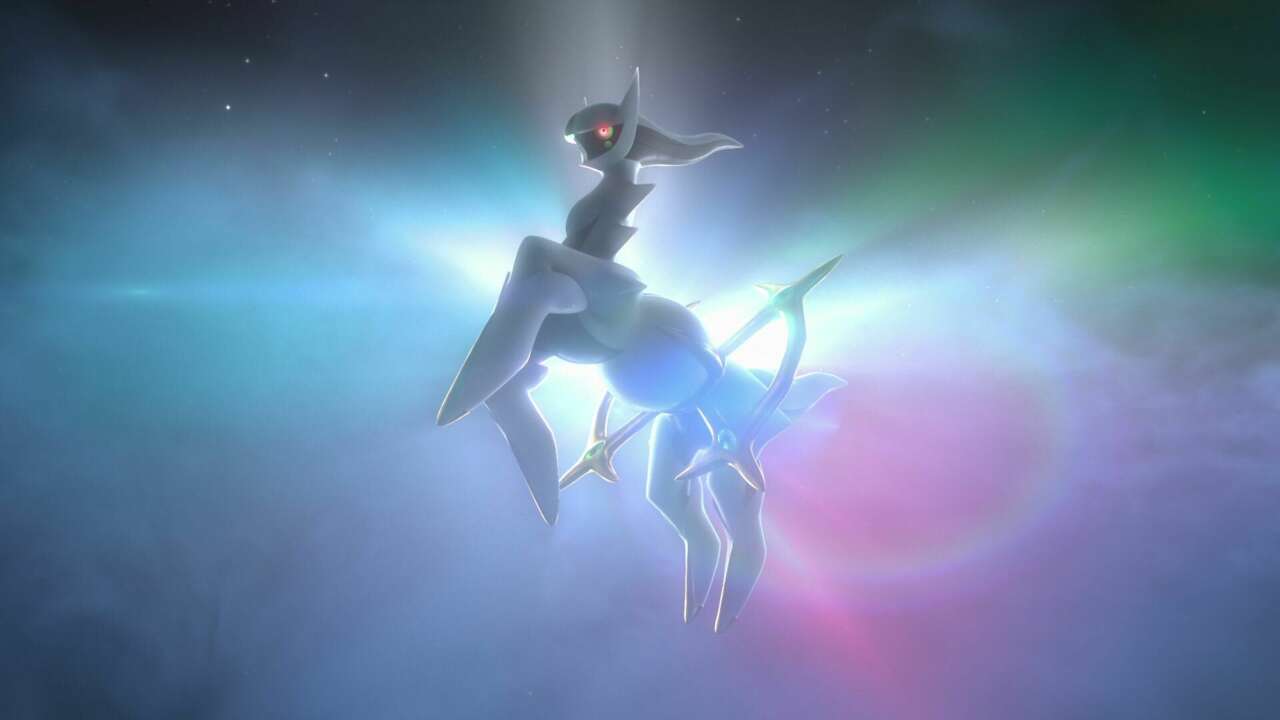 It would be silly not to include the legendary Arceus on a list of powerful Normal-type Pokémon. It isn’t its reputation as having godlike powers (it created Sinnoh and other legendary Pokémon) that makes this creature so useful. Rather, Arceus is like Silvally in that it can change its type depending on the memory disc it wields. Furthermore, it has high all-around stats, making it useful in many different situations.

Compared to Fire-types, Water-types, and pretty much every other type, Normal-type Pokémon are underutilized, though, the reason for that is understandable. This category possesses a strength that also serves as its weakness: It is neither inherently strong nor weak against the other Pokémon types. However, Normal-types benefit from one of the most diverse move pools in the franchise and have a lot of potential as a result, depending on the team an individual trainer has put together.