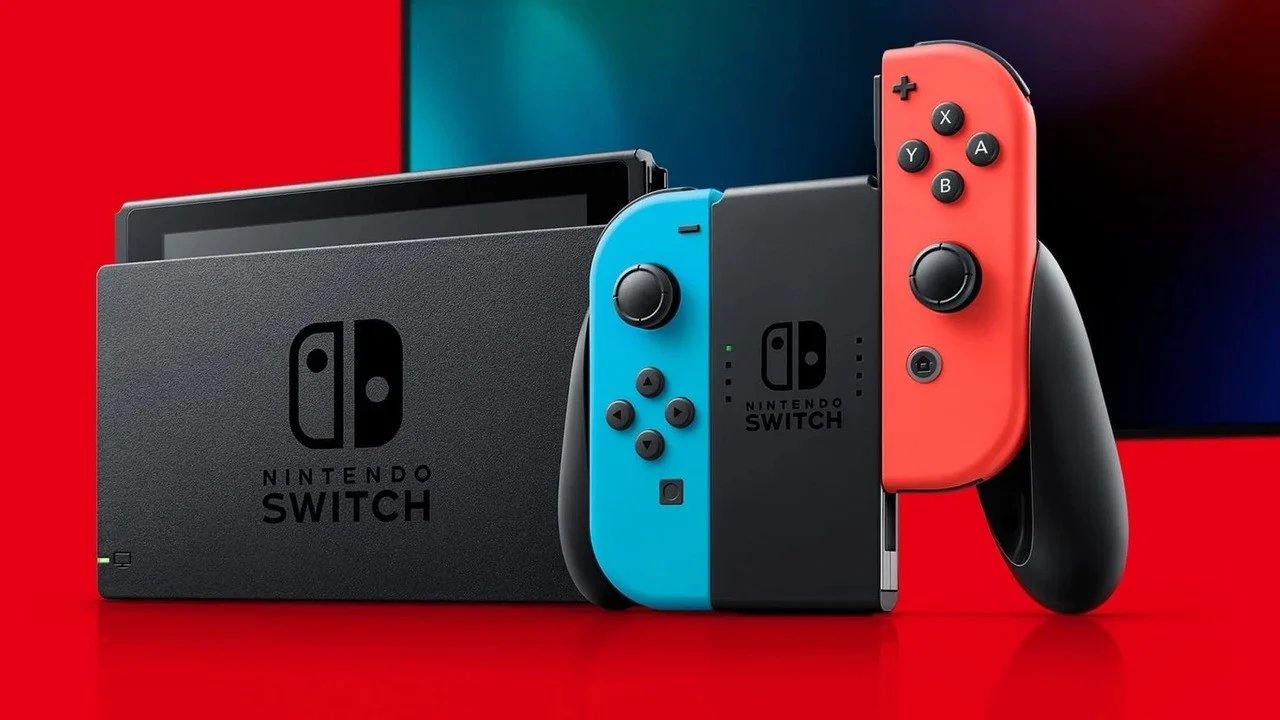 When it comes to games, DLC is really either a hit or a miss in all honesty. It’s either really good, really bad, or some form of mediocre. So with this in mind, why not take a look at some DLC done right in some Nintendo games? They’ve done a bit better than most when it comes to delivering a full experience in the DLC that they produce, so taking a look at what they’ve managed to do could give a bit of insight into what a good DLC looks like. With DLCs as old as the first year of the Switch to ones still coming out, let’s take a look at what they have to offer. 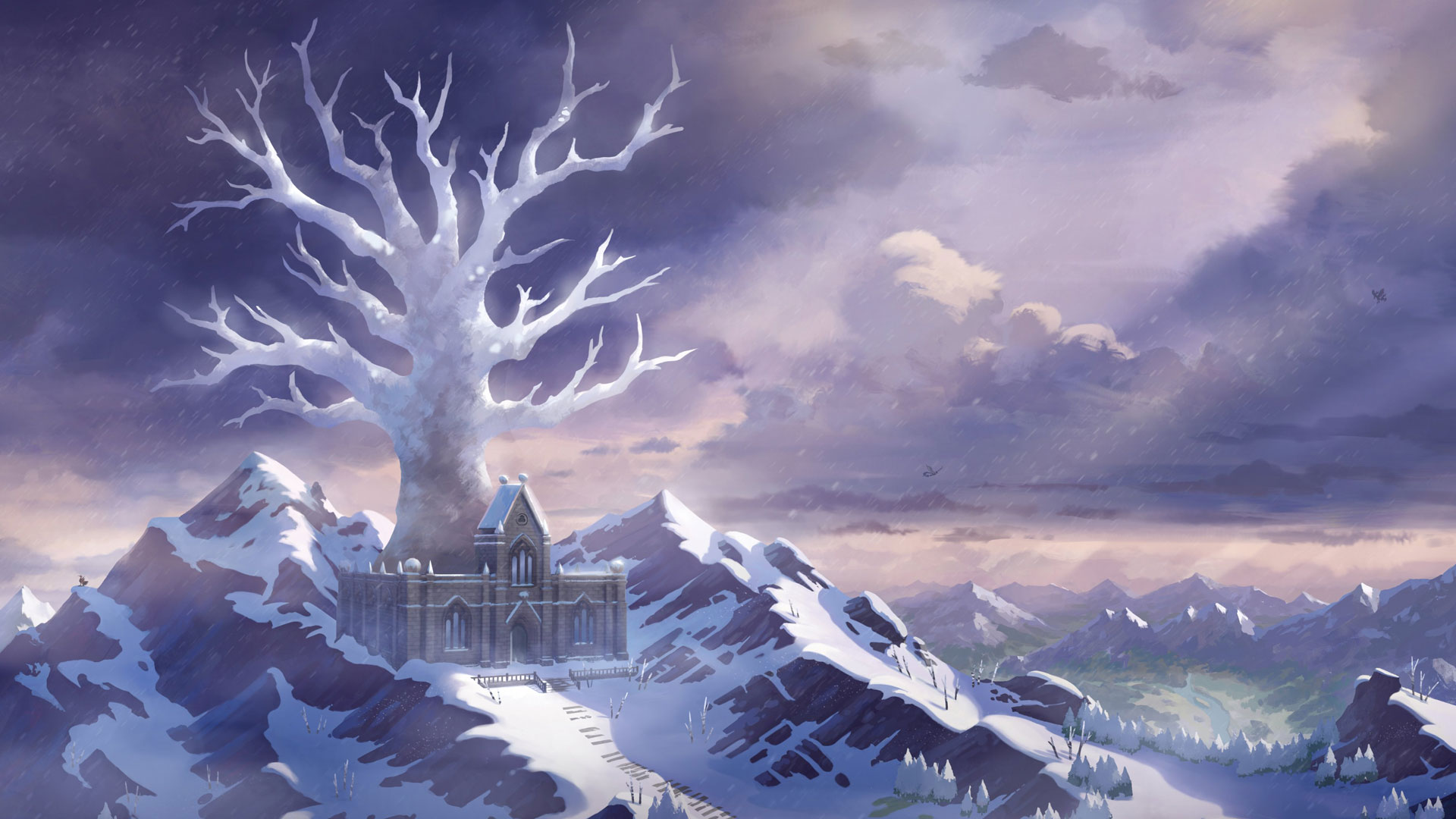 The expansion pass for Pokémon Sword and Shield was the first time proper DLC has been released for a mainline Pokémon game and was initially met with a lot of criticisms as a result. Despite this, both of the areas released in the DLCs were wonderfully created and a joy to venture through. Both of them expanded on the complexity of the Wild Area concept by introducing much larger and more in-depth areas to explore. They also gave us a look at how a more open-ended Pokémon adventure might play out, which seems to have given the team some more ideas seeing as Pokémon Legends: Arceus was announced a while after the release of these expansions. 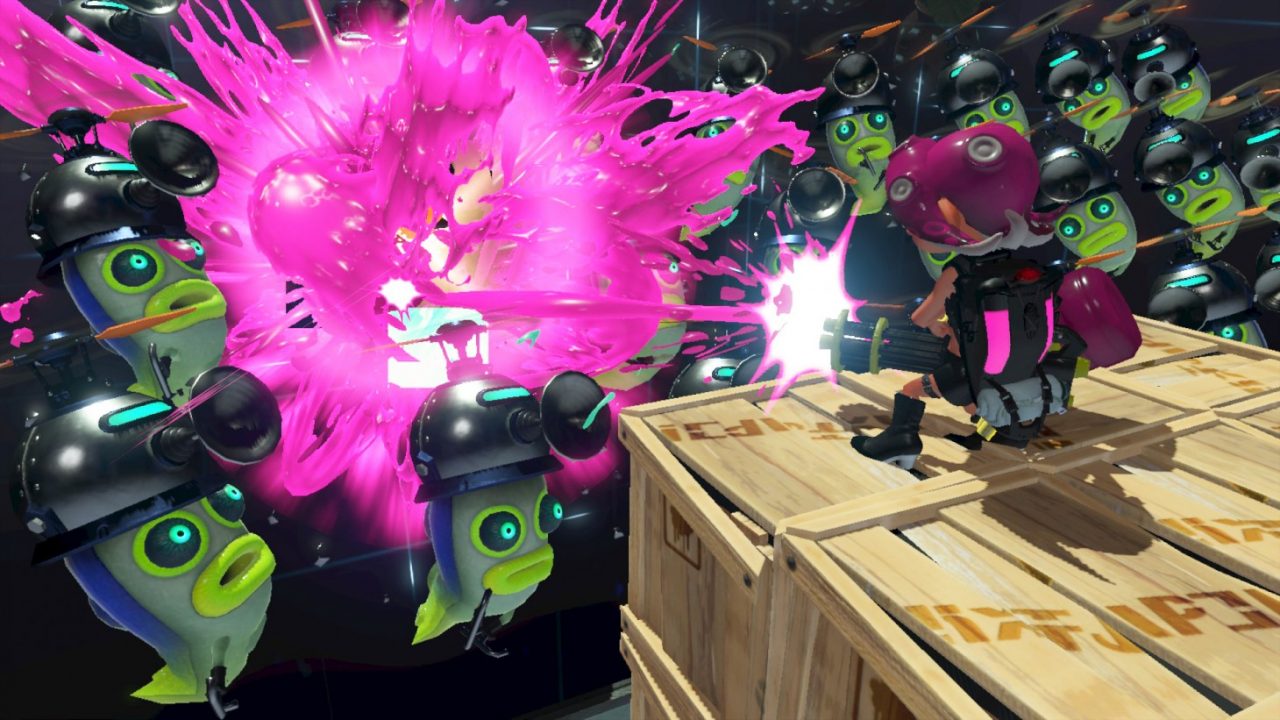 Splatoon 2 was just as much of a hit as the original game, but as things were going people started to have a want to play as the Octolings seen the game’s story mode. Enter the Octo Expansion, where players got to do just that while playing through a brand new single-player story that heavily tested their skills. The story of this expansion is much harder than the base game and a lot more open-ended as well, giving a lot of freedom to players in how they choose to go about completing it. And in addition to all of this, completing this story unlocks the ability to play as an Octoling in the game’s other modes, which is just what a lot of people were asking for. 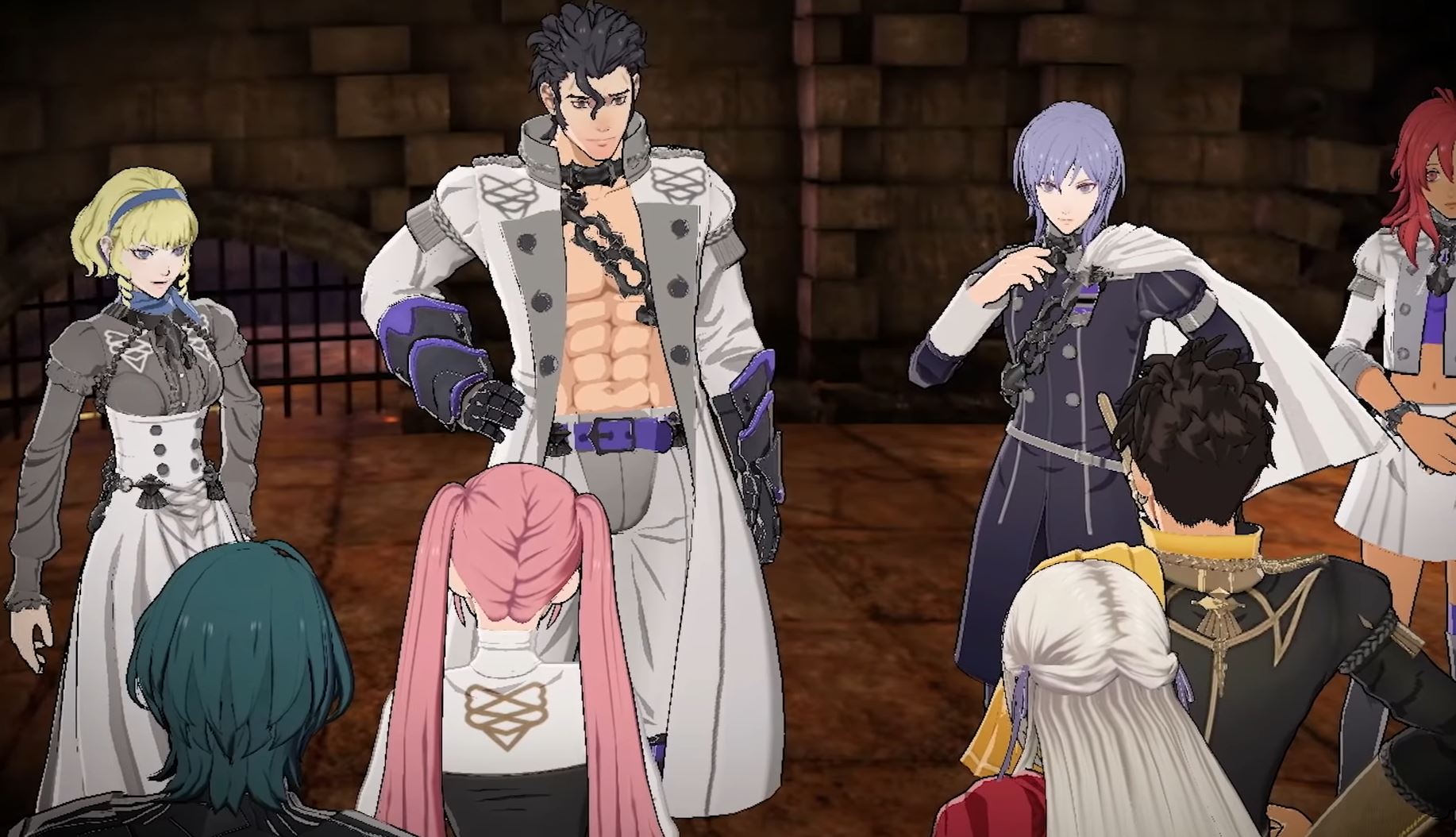 The Cindered Shadows DLC for Fire Emblem Three Houses is a rather good example of how to add a side story to a game such as this. Completely separate from the main game, the story told during this DLC doesn’t have to worry about any issues that could arise due to the nature of the main game. And as for the gameplay of the DLC itself, it does a really good job of showcasing the new characters it adds while providing some fun new missions to play through. It’s certainly a bit more difficult than the main game as well, meaning that it’s great for players who have already played through several routes of the main game and are getting better at things. 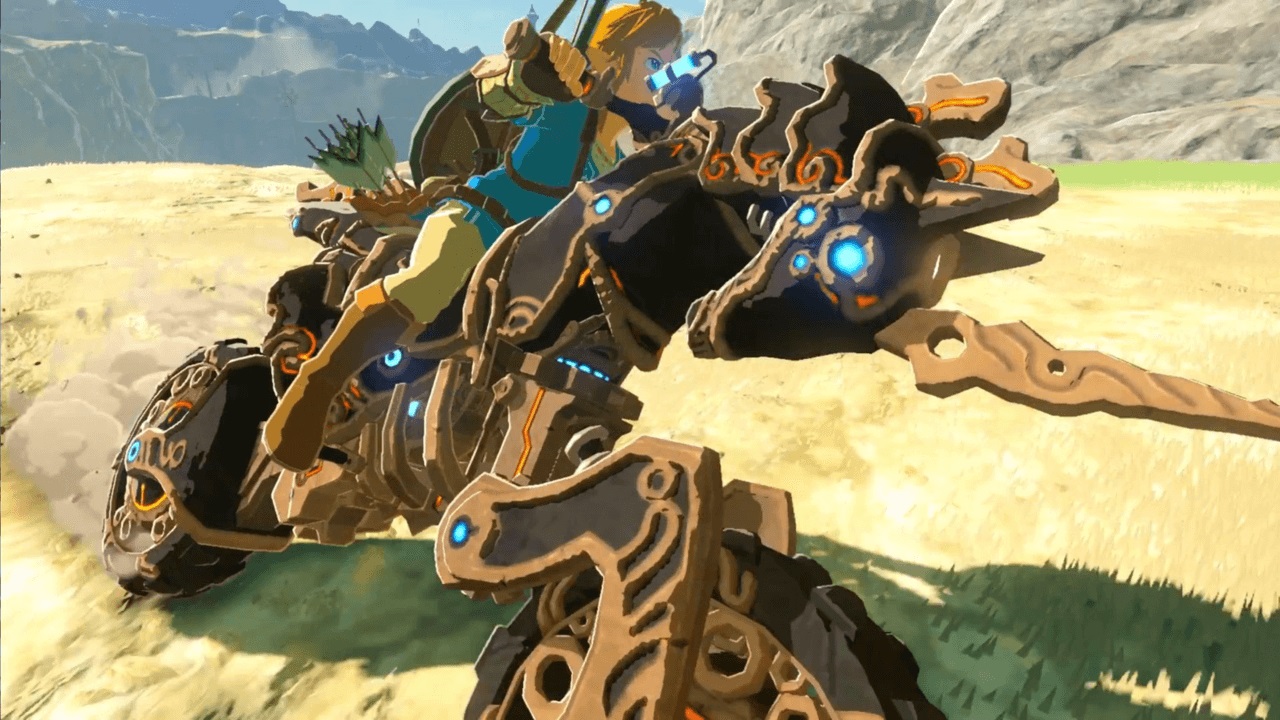 2. Breath of the Wild Expansion Pass

For a game about exploration, some people had been a bit curious as to how the game’s DLC would work while staying true to how the game plays out. And where people may have once wondered how it would be done, we can look back and see just how well all of it was handled. Both of the DLCs for this game were as exploration-based as the main game, more so with the second of the two but the first still did well to encourage that Breath of the Wild gameplay loop. With even the random cosmetic items requiring you to solve mysteries and go on a journey, they certainly do their best to keep the journey going strong with these DLCs. 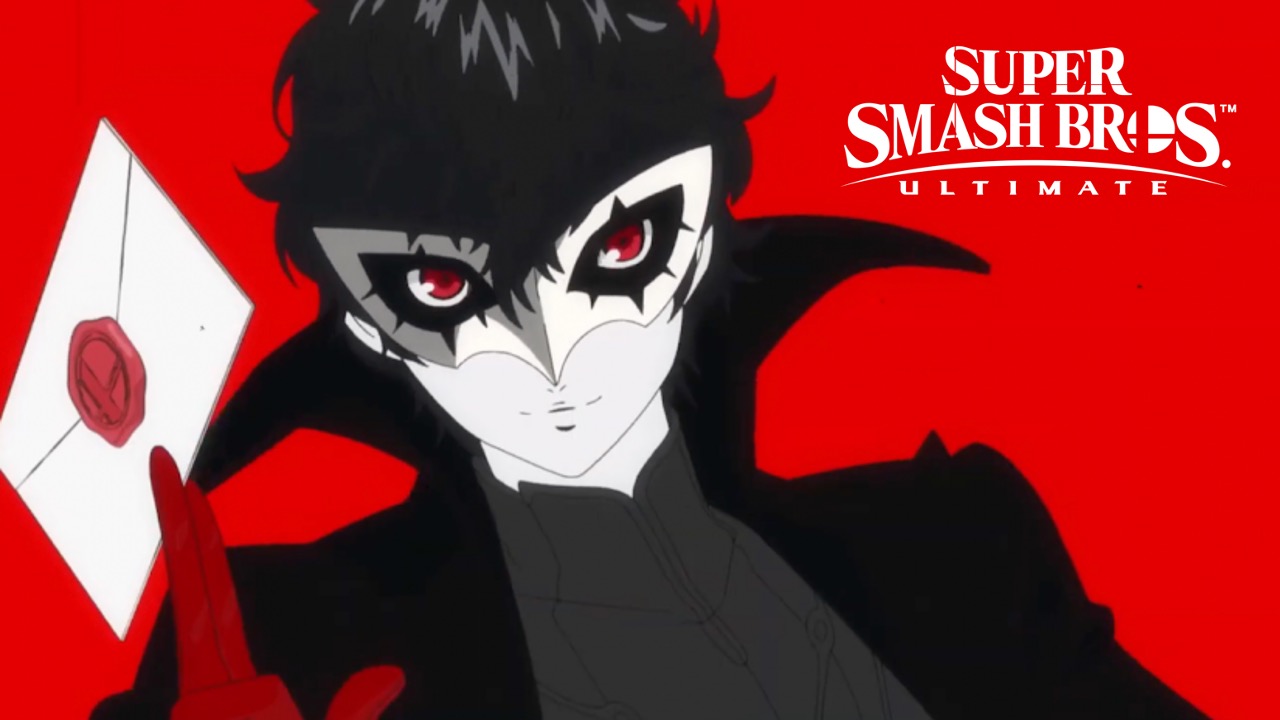 Maybe this one is a bit of a plain answer for number 1, but honestly what more is there to say about it? The fighters pass for Super Smash Bros Ultimate is likely one of the most anticipated DLCs ever made, with people worldwide constantly anticipating who the next character will be. This set of DLCs has even sparked countless other lists where people rank who they think would be good fits for the remaining character slots. So if a single DLC can cause this much hype and excitement, then it’s probably doing quite a bit right. And with the fourth slot taken a few months ago, there still remain a few more to keep people on their toes as we await the news.