A Breath of the Wild style open world adventure 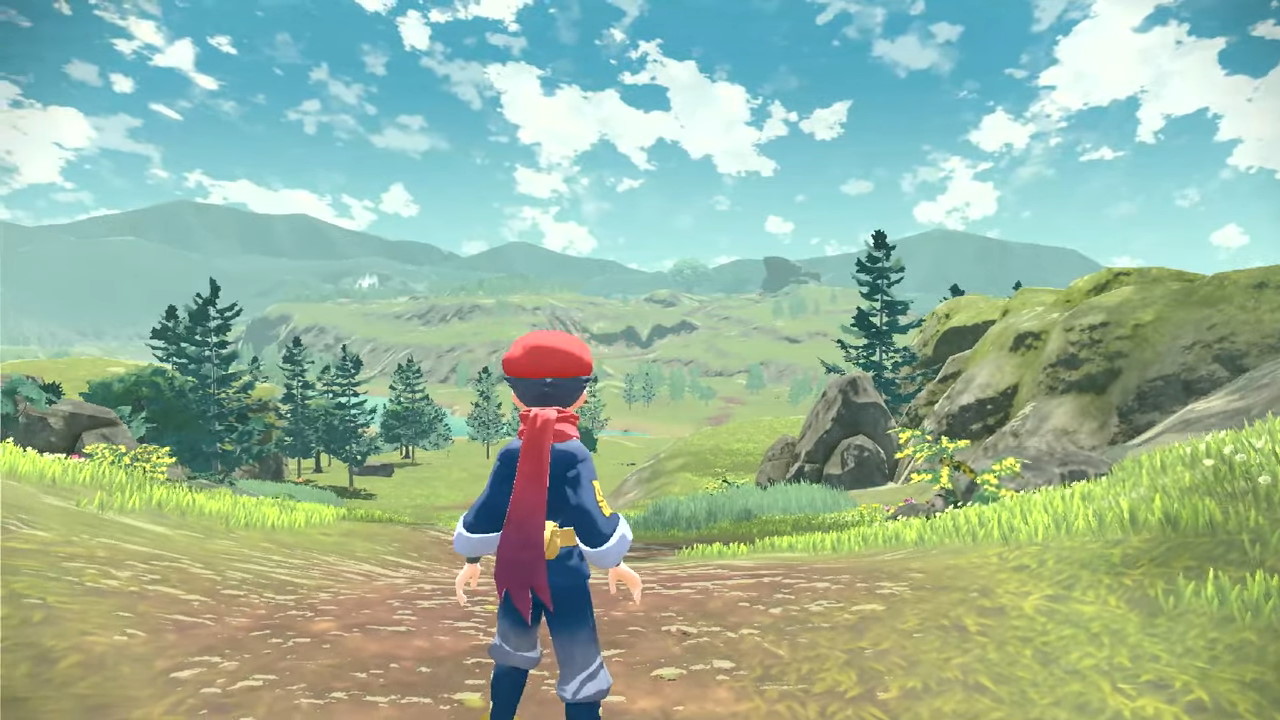 The newest game in the Pokémon series has been announced, and it’s a big one. Pokémon Legends: Arceus offers a fresh take on the series’ long running gameplay. Building off of the Wild Area crafted for the Sword and Shield releases on Switch, the new game seems to offer more Breath of the Wild style open world gameplay. The trailer and videos shown during the Pokémon Presents offer brief glimpses at what is in store, but it very much appears to be the sort of game that fans have been asking for for quite a while. Pokémon Legends: Arceus hits Nintendo Switch in early 2022.

Set in the Sinnoh region from the Diamond and Pearl games, which are also have remakes releasing in late 2021, Pokémon Legends: Arceus takes players way back in the timeline. You’ll be creating the region’s “very first Pokédex” as you journey out from a home base village to discover creatures nearby. The entire map looks to work similarly to the Wild Areas, letting players view Pokémon that have spawned in the open and encounter them as they see fit.

Mobility also seems much improved, with players actually moving around and throwing Poké Balls in real time. Battles are still all turn based though, as the gameplay showed battles between your own Pokémon and others in the wild. Are there other trainers to fight? We still don’t quite know. Anything is possible when the series decides to shake things up this much. Be sure to watch for more on Pokémon Legends: Arceus before its early 2022 release on Switch.