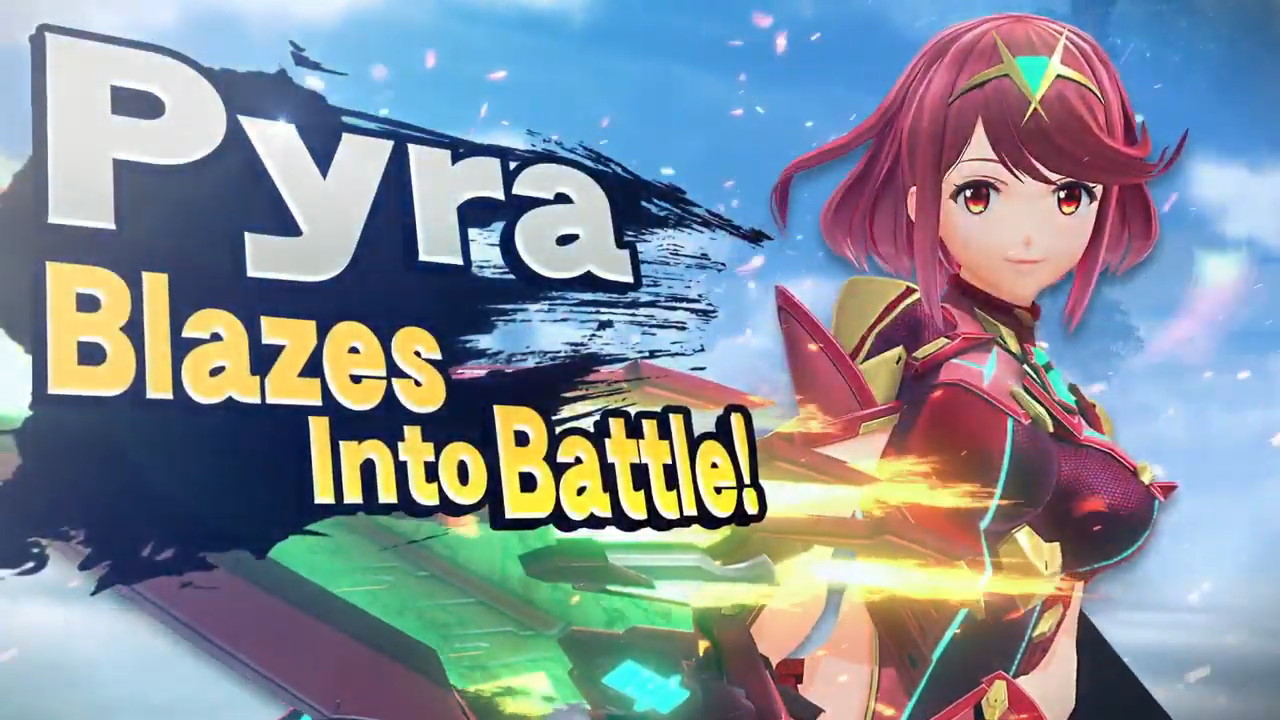 Fans were promised some big Super Smash Bros. Ultimate news during today’s Nintendo Direct presentation, the first in over a year, and the company certainly delivered. Pyra and Mythra from Xenoblade Chronicles 2 has been announced as the next fighter to be added to the already massive roster of characters in the epic fighting game. Pyra a.nd Mythra join Sephiroth, Min Min, and Minecraft’s Alex & Steve in the Super Smash Bros. Ultimate Fighters Pass Vol. 2 which will end up giving players two more characters after this. They’ll be available in March, 2021.

Pyra and Mythra act together as a single fighter, swapping mid-battle to offer players new moves and abilities. They seem to swap between each other just like how Zelda and Shiek used to. Along with them comes a new stage themed around Xenoblade Chronicles 2.

While details were sparse, expect to get a full break down of Pyra and Mythra and how they’ll work in Super Smash Bros. Ultimate some time soon. Typically this is how Nintendo has revealed the DLC characters before, with an initial announcement to reveal the character and an extensive explanation of their moves later on. This Nintendo Direct had much more to reveal than just a Super Smash Bros. Ultimate DLC fighter so the presentation quickly moved on rather than revel in all the minutiae that the hardcore fans want to know.

However we do know that Pyra and Mythra will come to Super Smash Bros. Ultimate via DLC soon. As with all the DLC fighters you can buy them separately or as part of the Fighter Pass Vol. 2. This will get you a discount on the whole set and give you a total of six new fighters for the game. The previous DLC Fighter Pass gave players five fighters, which are all currently available to purchase as well.

For more on the Nintendo Direct just check out all of the reveals on our main page. And check back for more on Pyra and Mythra and their release in Super Smash Bros. Ultimate for Nintendo Switch as the release date gets closer.