Top 5 Wii U Games We Still Want on Nintendo Switch

Hey Nintendo, do you like ports? Well how about these ports? 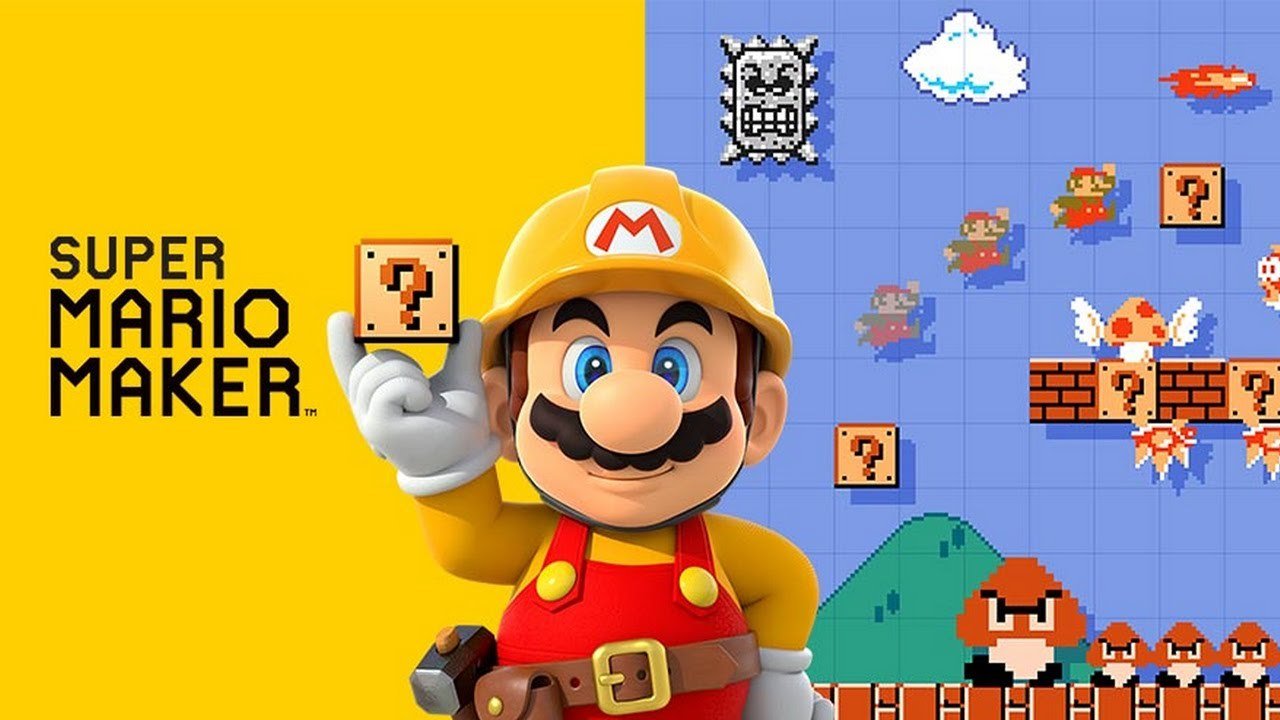 The Wii U may have been a sales disaster for Nintendo, but if you owned one you likely loved many of the games on the system. Much like the Gamecube, Nintendo’s Wii U was a great platform that just never quite caught on, even though it was home to some of the best games of its generation.

Thankfully the Nintendo Switch is a huge success, which has prompted the company to port many of those sleeper hits to the more popular device. But some of those hits are still out there, with no word on whether they’ll ever make their way to Switch. Here’s the top 5 Wii U games we still want on Nintendo Switch.

Kicking things off with a non-Nintendo developed title, this Platinum action experience would be right at home on Switch. The game features all the usual Platinum tropes such as over-the-top action, colorful characters, and an intriguing world/plot. The catch is that you control up to 101 characters at a time, with the group working together to deliver various attacks against gigantic foes. The game is truly unique and is a must-play for action fans, yet you have to own a Wii U to do so. Like Platinum’s other hits Bayonetta and its sequel, The Wonderful 101 would be a great port for the Switch. 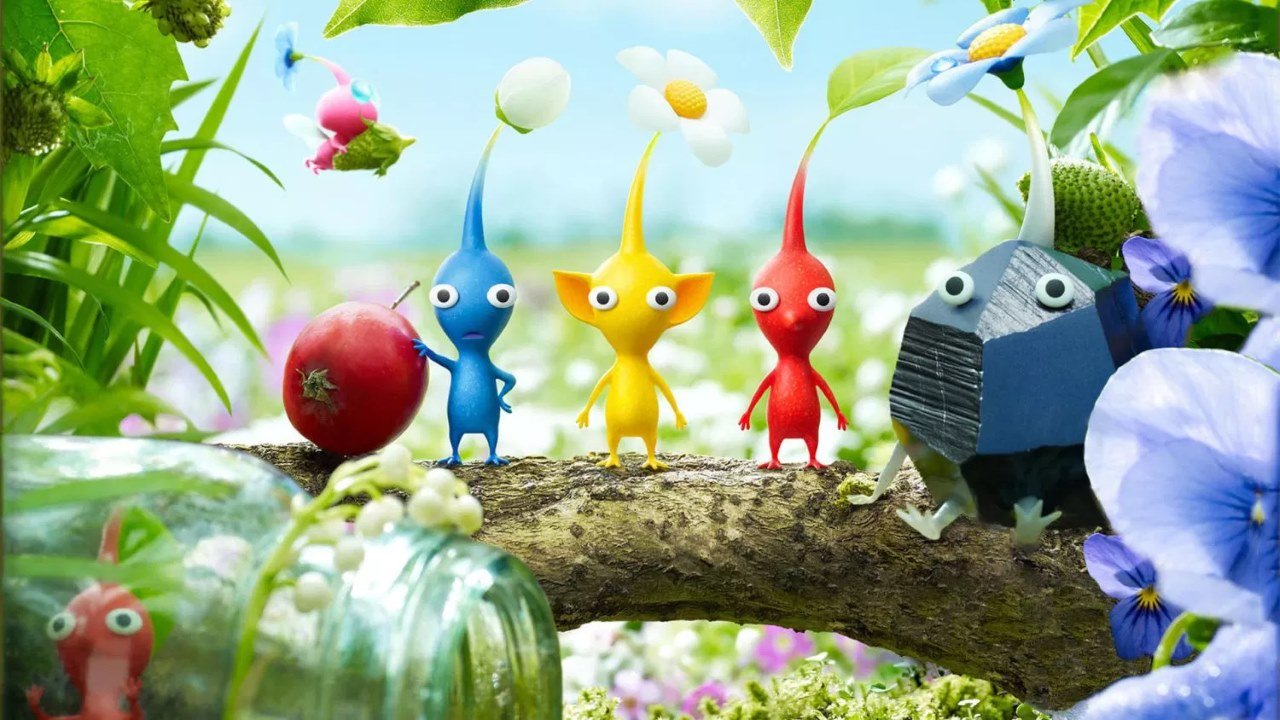 The first of many ports we’re asking for that could also just use a sequel. Pikmin is one of Nintendo’s smaller franchises, but it is no less loved by its fans. This distinct RTS followed after the near-perfect Pikmin 2, and it delivered just as much strategy and fun. Pikmin 4 would be much appreciated, but before that we would like to see this third entry receive some more love. Hell, you could bundle it with ports of the first two games and every Pikmin fan in the world would buy a copy on day one.

Yes, we got Super Mario Odyssey and it was better than many could have possibly imagined, but this little Wii U platformer was almost as awesome. Featuring more traditional gameplay based around the 3D Land 3DS title, this game offered a massive platforming adventure with some really cool level design and powerups. With the series moving on quickly, it seems that the Wii U may be the final home for Mario’s more out there main series entry, but it shouldn’t be. 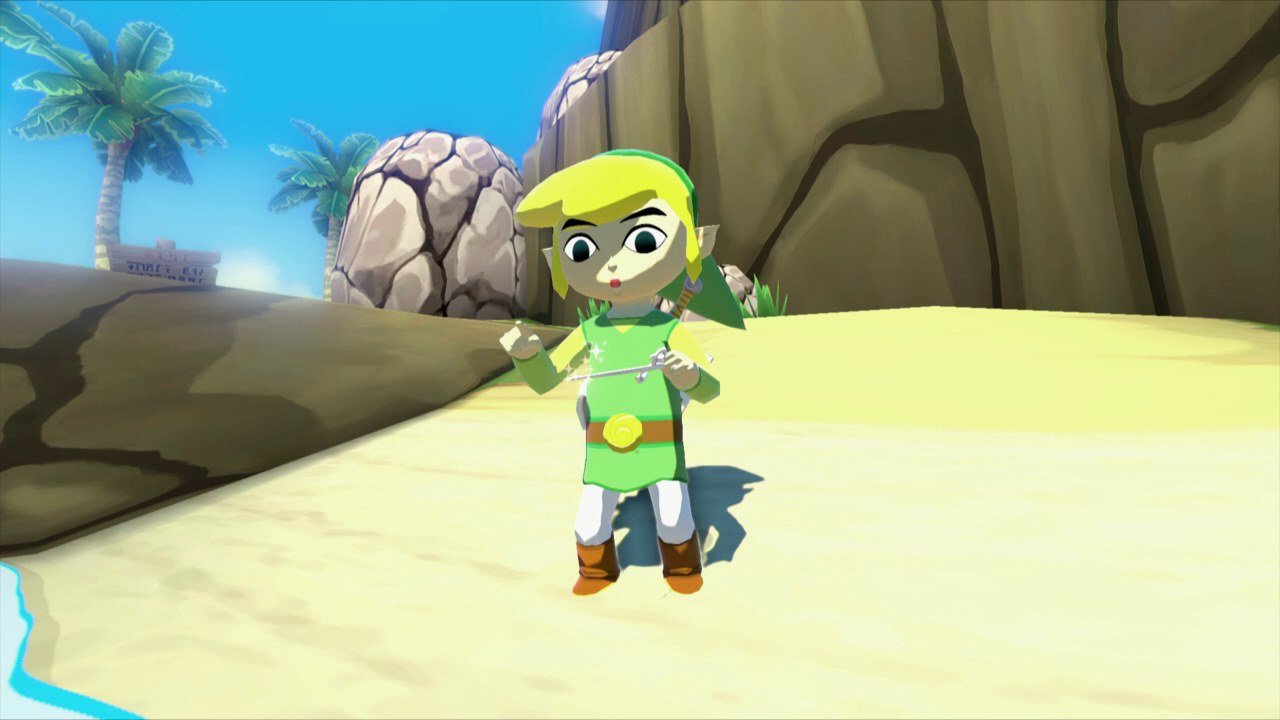 2. The Legend of Zelda HD Collection

As the Wii U’s life dragged on and on without a new Zelda game to play many fans were upset. To ease this pain, and give their developers some practice with HD game development, Nintendo pushed out The Legend of Zelda: Wind Waker HD and Twilight Princess HD. Both were simply amazing ports of already fantastic games. After these and other Virtual Console releases, the Wii U became the best place to play Zelda titles, spanning from NES all the way to Breath of the Wild. The Switch deserves that honor now, and the best way to do it would be to bring these two over, possibly in a bundle. If you can slap on Ocarina of Time and Majora’s Mask (perhaps in their 3DS remake form) and create the best collection of games since The Orange Box, well that’d just be gravy.

Here it is, the coup de grace that would take the Switch to the next level for Nintendo’s fans. Super Mario Maker may have not been perfect, but it delivered on the promise of endless 2D Mario platforming action. Fans created levels using tools that could craft damn near anything they wanted, and the results were simply sublime. Thousands of cool, inventive, and challenging 2D Mario levels were available at the touch of a button. And sure, you could take it to-go with the 3DS version, but it was hampered by some odd networking decisions, and isn’t the real place people want to play this epic game. Super Mario Maker would be a perfect fit on the Switch. Fans would rejoice, and maybe they’d calm down a bit on requests for the replacement Virtual Console.