Torchlight III on the Switch isn’t Worth Your Time

Play Torchlight III anywhere but on the Nintendo Switch. 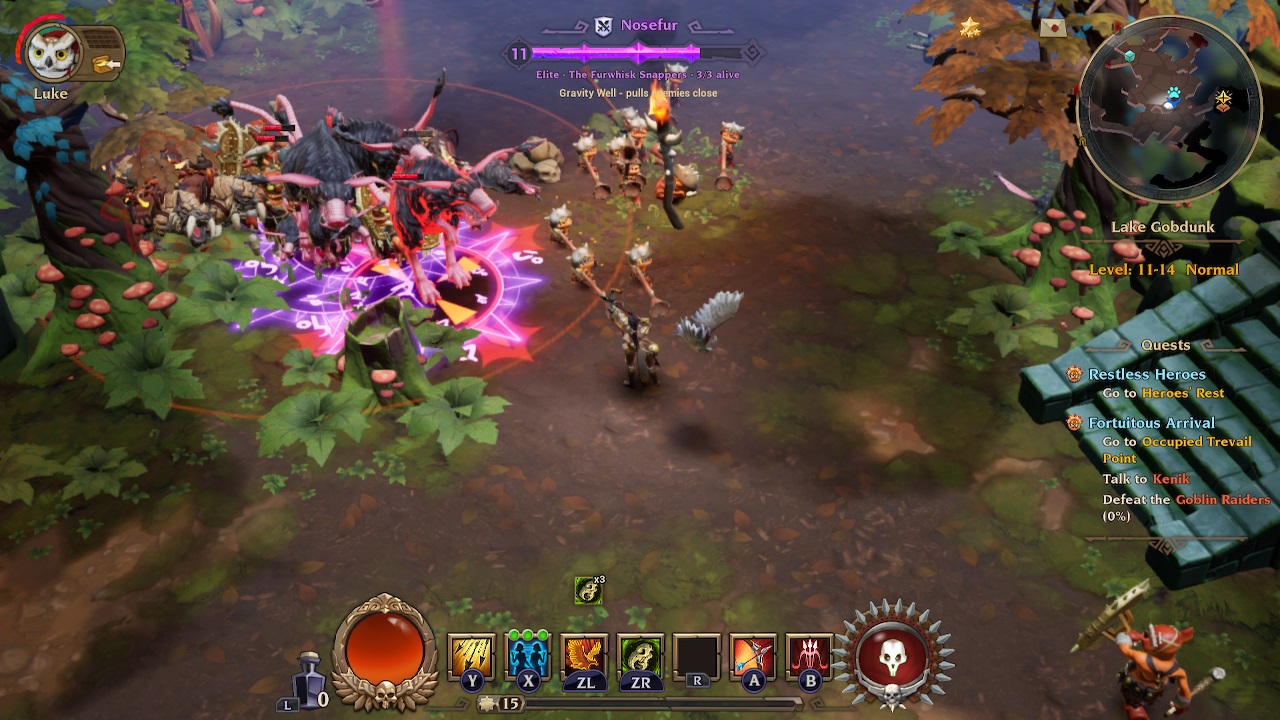 Nintendo Switch versions of popular new games tend to launch well after initial release. CD Projekt Red’s blockbuster hit The Witcher 3 made its way to the Switch nearly four years after the game first game out. The Outer Worlds was available for roughly eight months before its Switch port saw the light of day. The upcoming Apex Legends port is still in development, despite EA saying previously it would arrive around this time. Torchlight III’s port came out a little over a week after the game left early access, and it shows.

A sloppy, buggy mess of a port.

Torchlight III on the Nintendo Switch is a mediocre port that was clearly pulled from the oven too soon. While some could argue that’s the case for Torchlight III overall, the Switch port does not hold up well. Part of this of course has to to do with the Switch’s hardware: Torchlight III requires a quad-core CPU that can at least reach 2.5 Ghz, and the stock Switch CPU barely hits 2.0 Ghz on a good day. Echtra Games were facing an uphill battle, but I still can’t shake the feeling they gave up on this port before reaching the summit.

Let’s start with performance, which is . . . not good in the slightest. The game chugs in both handheld and docked modes. Torchlight III on the Switch frequently freezes and stalls out, leading to cheap deaths and frustrating losses. Menus take forever to load, and hopping between Torchlight III’s various instances can take upwards of a full minute. For a game with as many loading screens as Torchlight III you’d assume load times would have been a priority, but you’ll spend more time waiting to play than actually playing. Mix in the various bugs, such as whole areas refusing to load (even while offline), and it’s clear the port wasn’t ready for release.

Graphical fidelity was obviously scaled back to get Torchlight III to even function on the Switch, yet unlike other more animated and cartoonish games like Dauntless, Torchlight III’s art-style isn’t enough to paper over the deficits. It does help the port maintain a serviceable level of image quality, but textures are washed out and muddy, and edges are remarkably jagged in docked. The lower resolution in handheld makes the former problem worse, though it does mitigate the latter. Audio also crackles and cuts out, making the overall lackluster presentation harder to stomach. 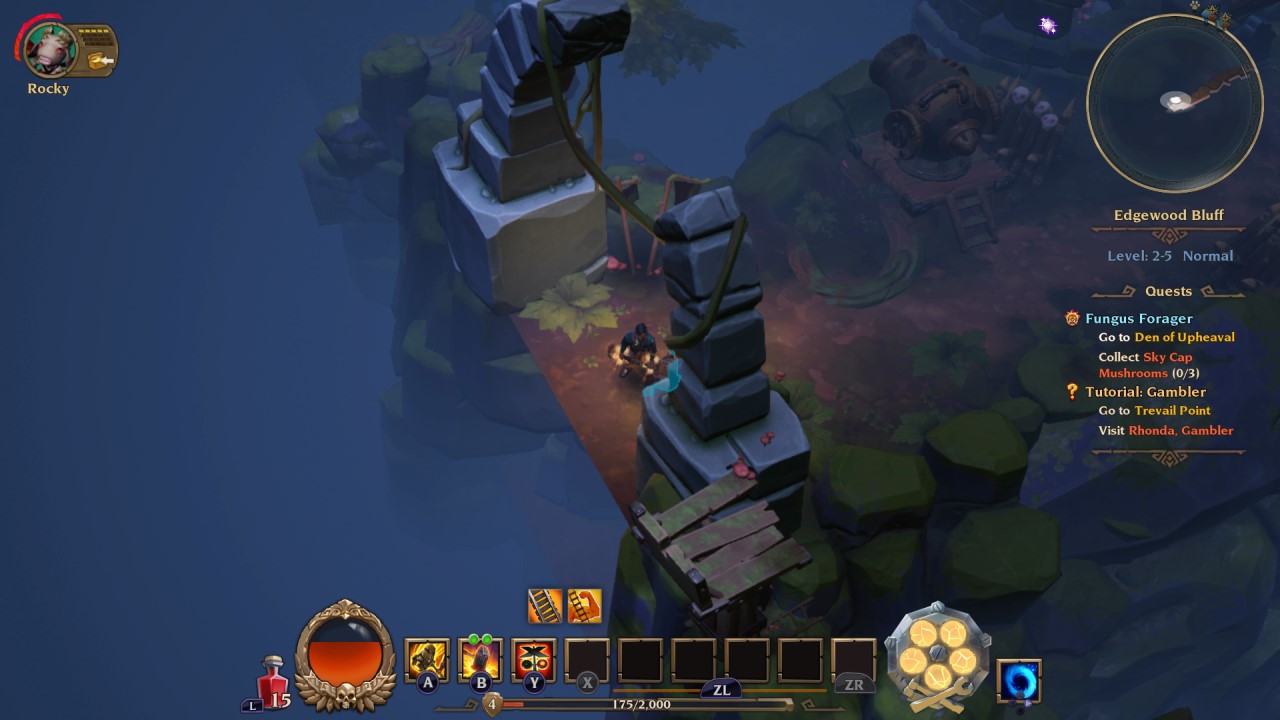 Torchlight III at least works well with a controller, and the network features function well enough if you’re keen to play with friends. That said, there isn’t any crossplay to speak of, which feels like a massive wasted opportunity for a game that is barely breaking above 1,300 peak players on Steam alone. I bring this up, because I still see more people in the lobby/hub of Trevail Point on PC than I do on the Switch, which is concerning knowing how heavily Torchlight III relies on multiplayer to enhance the overall experience.

I scored Torchlight III more generously than most when it launched a couple weeks ago, but I did point out the game’s inability to escape from under Torchlight II’s shadow. That complaint is all the more evident on the Switch, where Torchlight II is not only cheaper, but performs better. There’s really no compelling reason to pick up Torchlight III on the Switch over Torchlight II. If the comparison between the siblings was damning at launch, it’s outright deadly to the Switch port.

Suffice to say, Torchlight III on the Nintendo Switch isn’t worth your time. Performance is too shaky to enjoy, and the roughshod graphics rob the colorful world of Novastraia of all it’s charm and wonder. Factor in Torchlight II’s existence on the same platform, which features better performance, a cheaper pricetag, and deeper gameplay hooks, and there’s literally no reason to pick-up Torchlight III over it. Torchlight III on the Switch could have been a solid light-ARGP to waste a few hours on, but it was pushed out of the nest too soon. Give this one a pass, and check out Torchlight II, Minecraft Dungeons, or any of the other infinitely better ARPGs on the Switch instead.