If You Want EA to Change, You Should Play Unravel 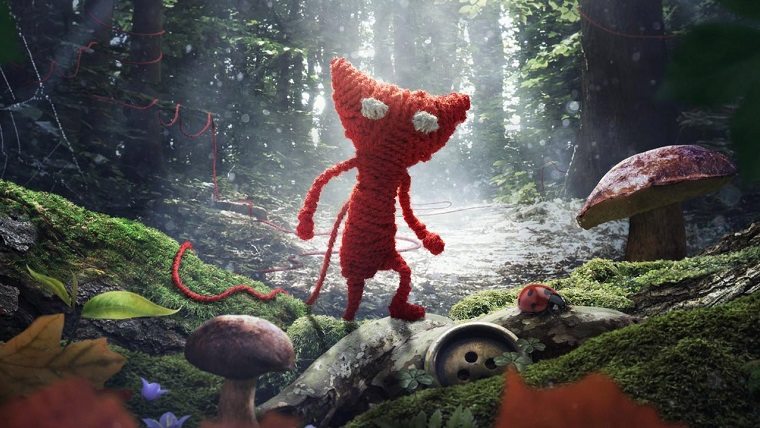 EA, a company that makes nothing but video games, has somehow continuously topped the charts for the annual “Worst Company in America” contest held by The Consumerist. They managed to avoid the dishonor last year, but still placed fairly high up, and have won it multiple years before. This is especially odd when you consider that other companies on the list have been responsible for major disasters, such as banks and other financial institutions that had a hand in tanking the economy. Yet EA just riles up gamers’ blood, and they spam the contest, ensuring that the company is held accountable for its many missteps.

And they have had missteps, such as buying up and then shutting down great game developers, or dumbing down once complex game series. Many gamers have spent the last few years boycotting EA in order to show them the error of their way. Yet today they have released a game that seems to be an olive branch to gamers everywhere, and if you are currently boycotting them, I would suggest making an exception for this one.

Unravel, the beautiful indie developed platformer from Coldwood Interactive, was a big enough deal for EA to present it to the world at their E3 press conference. Showing up alongside major sports franchises, and in between huge sequels like Plants vs. Zombies: Garden Warfare 2 and Mass Effect: Andromeda, the game was a stark contrast to almost everything else shown off at the presentation.

Looking at it now, it is also a huge shift in EA’s normal practices. Instead of pumping out sequels to already established IP, Unravel is a totally new property. Coming from a small studio based in Sweden already makes it unique among EA games, but ending up as such a personal, emotional journey feels almost unheard of from the mega-publisher. 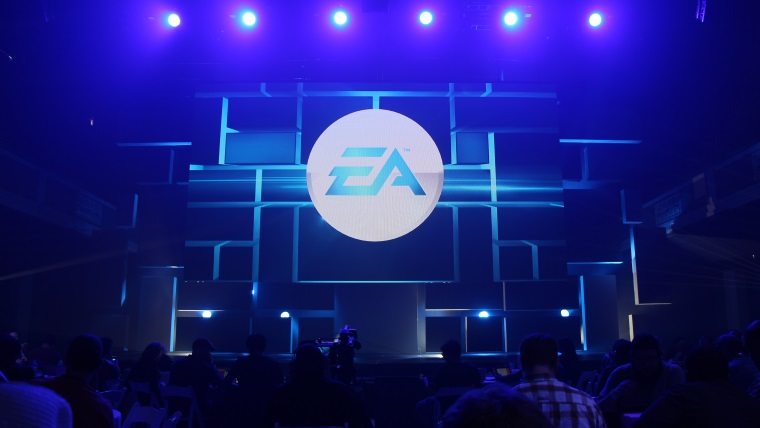 So, the question now is, can we make this more common? Can we show EA that this is what we want, for them to use their power for the greater good of video games? Finding that diamond in the rough, and giving it the funding or marketing it needs to reach the masses. Yes, we can, but only by showing our support.

Of course, this usually means buying the game, and throwing your wallet behind your words, but it doesn’t have to. I’m really not here to try to sell you a game, if you are interested in buying it I suggest checking out our review and deciding for yourself. However, there are lots of ways, along with buying Unravel, that we can show EA that this is what we want from them more often.

Just by talking about Unravel we’ve already started doing this, and we just need to continue the conversation to keep it moving. Make it more public, by discussing the game on social media, such as Twitter or Reddit. You might think these sorts of things are beneath a company as monolithic as EA, but they aren’t. They watch social media like a hawk, figuring out who is talking about what and why. If the general consensus on the internet is that Unravel is a success, and one that we want to see more of, then EA will get the hint and possibly start funding more projects like this.

Of course, we could also end up with a free-to-play mobile title based on Unravel instead, but that’s why we need to be clear with our messaging. Unravel, as a small, more personal experience, is what we want to see more of along with the huge sequels that we gobble up by the millions.

Home / Original Articles / If You Want EA to Change, You Should Play Unravel