A hot-take on why the middling reviews for We Happy Few could have a silver lining for Xbox fans. 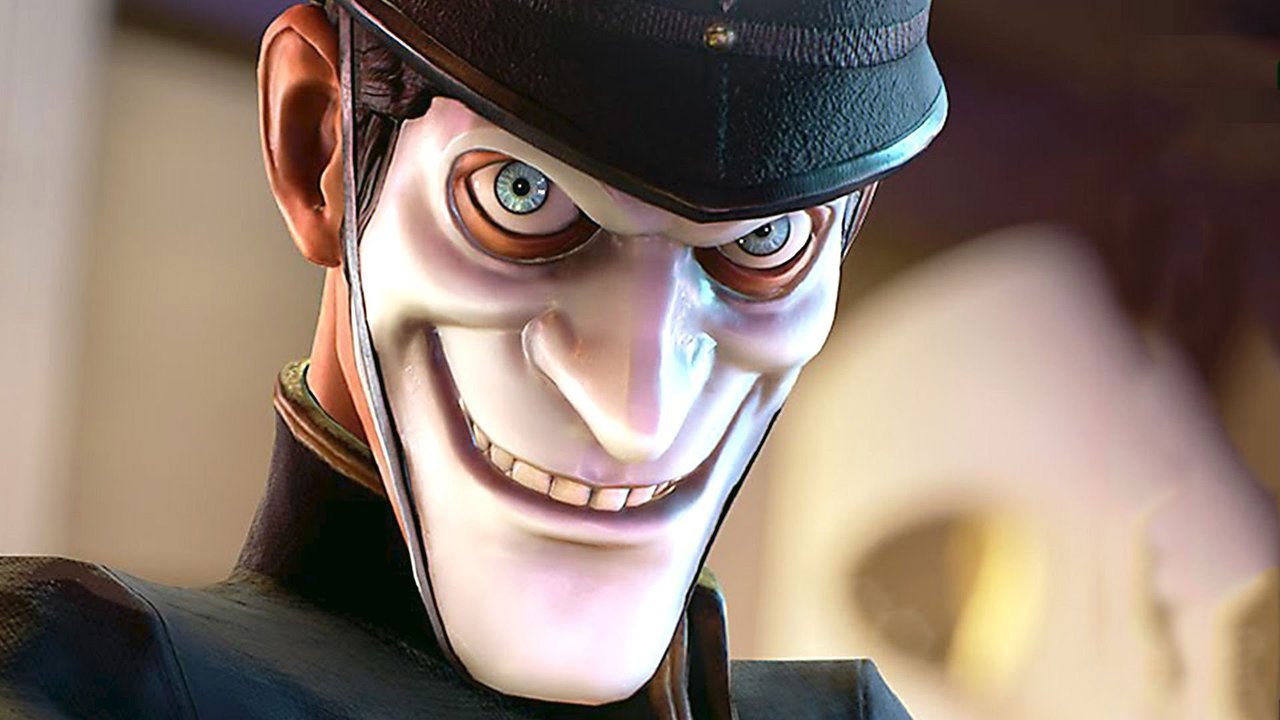 It’s starting to look like Microsoft has placed a solid bet on the line when they purchased Compulsion Games.  The developer of We Happy Few was acquired by Microsoft Studios and will be part of their in-house team, as was announced back at E3 2018.

That common thread is that the writing for We Happy Few is incredible and that could mean Compulsion will be given the freedom to deliver the type of risky, big-budget, single-player experiences that Microsoft has been sorely lacking in recent years.

It’s common that many reviewers will latch on to a specific thing that a game does well, but there has been heaps of praise for the storytelling in We Happy Few thus far.

“The words that come out of this game are better than anything I can recall in even the best narrative adventures.” – Polygon

“An ambitious, stylish and savage takedown of British hubris, but clunky crafting, collecting and combat make for a somewhat dull game.” – Eurogamer

“While We Happy Few is dragged down by irritating missions, scarce-but-necessary resources, and technical blips from time to time, it’s a fun adventure that combines an eerie atmosphere and a gripping narrative to great effect.” – Game Informer

Even our own review states that the world building and story elements are at odds with the gameplay ideas.

The combination of these less than stellar reviews and little to no hype for the game might end up meaning that We Happy Few doesn’t end up selling that well, but there might be a huge silver lining here for Xbox fans.  That silver lining is that the studio’s next game will be able to leverage these strengths and the bankroll of Microsoft Studios into an Xbox exclusive or series that will make the Xbox a console worth owning, a reason to subscribe to Game Pass, or whatever else Microsoft is promoting when this eventual new IP comes from Compulsion.

Being able to write a captivating story for a game doesn’t make it fun to play.  Compulsion will still need to iron out this problem with whatever their next project is, but there’s clearly something to be excited about here for Xbox fans who are hoping that these recent studio acquisitions will pay off in the long run.