What is New Pokémon Snap? 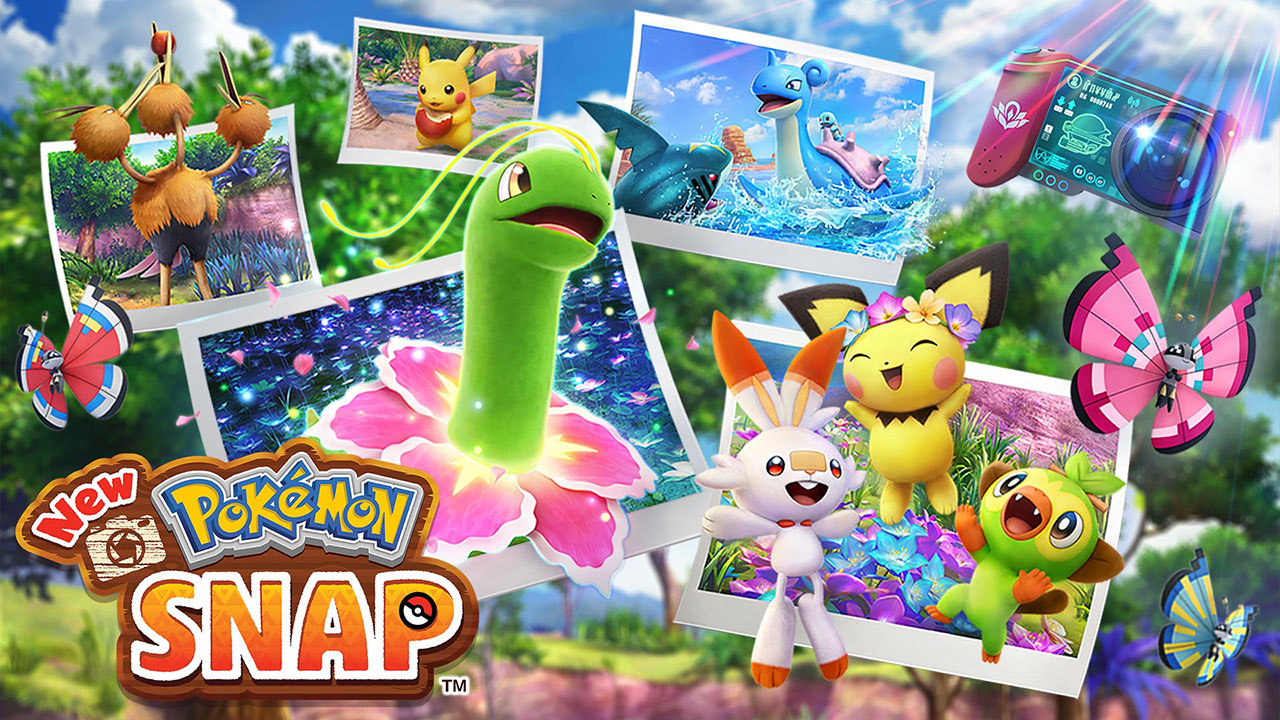 With the release date of New Pokémon Snap now publicly announced, it is a good time to see what it is all about. The new trailer gave us enough material to get a feeling of the game, without unveiling too much of it and the website is also filled with new info. With that said, there are many fans out there who are still not sure what the game is about, due to most likely not experiencing the first installment of the series. Let’s take a look then.

Nostalgia is strong with this one.

The Pokémon Snap series was introduced in March 1999, when the first game was released for the Nintendo 64. It was a unique idea and exciting news for fans of the series, as it would be the first time that some of the Pokémon found in game, would be rendered in 3D.

The game followed the main protagonist, Todd Snap, to his quest of taking the best pictures of those little fellas, as per Professor Oak’s request, to help him with his research. Oak knew that the specific photographer would be the best for this task, hence why he sent him to Pokémon Island, a colorful place where Pokémon lived by themselves, without the presence of any humans.

With tools in hand, like apples, the so called ‘Pester’ Balls, and the amphibious buggy, Zero-One, Todd went out to field to gather as many pictures as possible. Those tools of his proved more than useful, since by using them he could ‘force’ Pokémon to do certain actions, which in return could score more points for his photos. Throwing an apple to a pack of Magnemites, so they can combine into a Magneton, or kicking a Magikarp into a waterfall with a Pester Ball to evolve into Gyarados, to name a few. 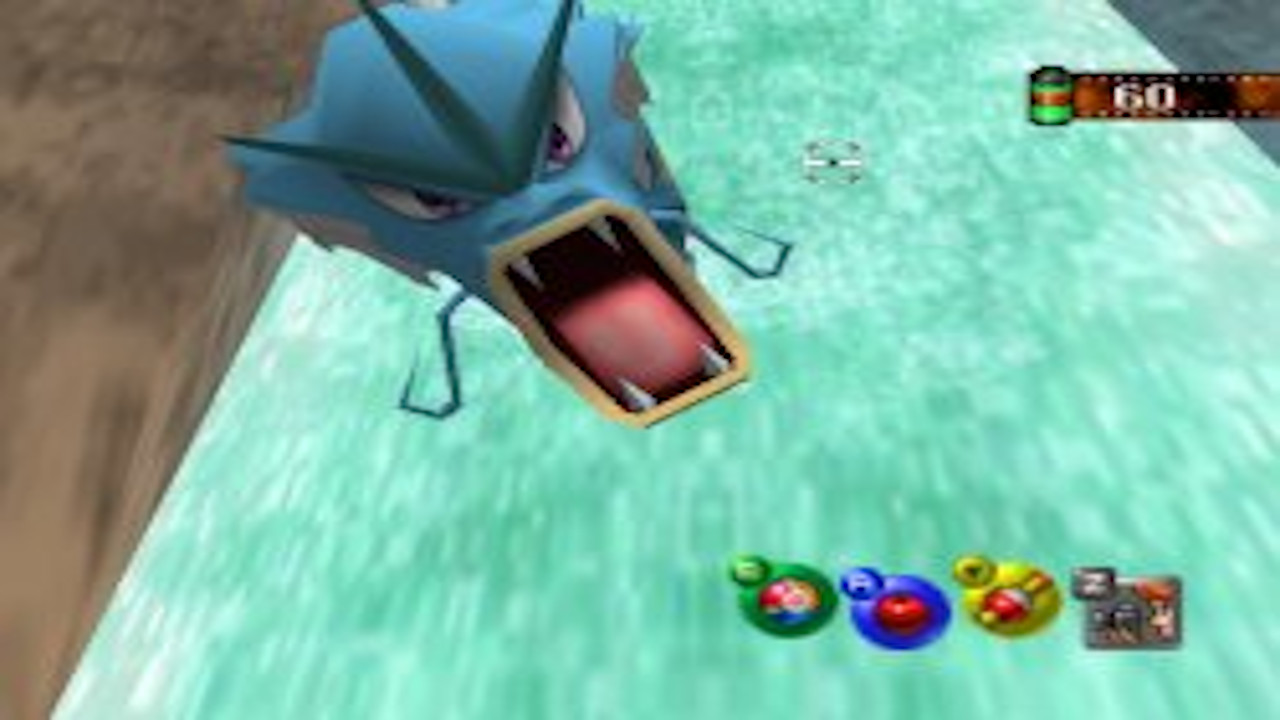 Those adventures took place in different stages of the game, where the player could find different Pokémon respectively. From Volcanoes to Forests, Pokémon Snap provided various environments to traverse through. After finishing each stage, the photos you took were judged by Prof. Oak, and you scored points based on the quality of the photos. As you finished stages and gathered more and more photos, your equipment could also be upgraded, with better tools and cameras to use.

This loop kept on going until you gathered photos of all the Pokémon in game, and of course, you could visit stages multiple times to do so. As you went on with your quest, more and more options were accessible, with replaying each level, ending up to a different unlocked secret. While it sounds simple and repetitive, Pokémon Snap ensured for the player to remain engaged each time they jumped into a fresh run, with so many new things to find. Especially at the time, the idea of it was really innovative, and a game that Nintendo heavily promoted, hence spending quite some time with it, to polish it.

New Pokémon Snap looks to be more of the same, and that is really good.

It is indeed very good they decided to follow the same formula. If something ain’t broken, don’t fix it. One could say that the gameplay feels a little bit on the slower side of things, to this era of fast-action paced projects, but is that a bad thing? Not every game out there needs to have us on the edge of our seats, and Animal Crossing: New Horizon’s extreme success is proof of exactly that.

Based on what we saw from the recent trailer, New Pokémon Snap follows the same motif as its predecessor, with the protagonist riding a pod-like vehicle, taking pictures of everything on sight to help out Professor Mirror, in the Lental Region. I don’t know about you, but this actually makes me really excited, since we will now have more than 200 Pokémon to see, compared to the 151 the first one had, which in result means way more secrets to find.

Through their website, they even teased that we will have to deal with a new phenomenon, called Illumina. Aside from making Pokémon glow, we don’t know much more of this specific feature, so we will have to unfold this instance ourselves. Additionally, they even showed that we will have a ‘Photodex’, which is a complete upgrade from the previous game. Not only it includes our captured pictures, but extra details for each creature as well. Also, it seems that each Pokémon can be found in different phases of its daily routine, as we can see in the official website again, an Aipom captured in a picture, in 4 different animation sequences, each of them having an individual rating. Which is also a new feature of this game, and will most likely either replace or compliment the original score function.

That’s all we know for the time being, about New Pokémon Snap, and for those of you who haven’t had the chance to take a shot at the game, back in the day, I hope I provided some insight as to what it is about, and why the Pokémon community is so excited about it.

New Pokemon Snap releases on April 30, for the Nintendo Switch. For more details about it, check our corresponding article here.