21k worth of easy Gamerscore 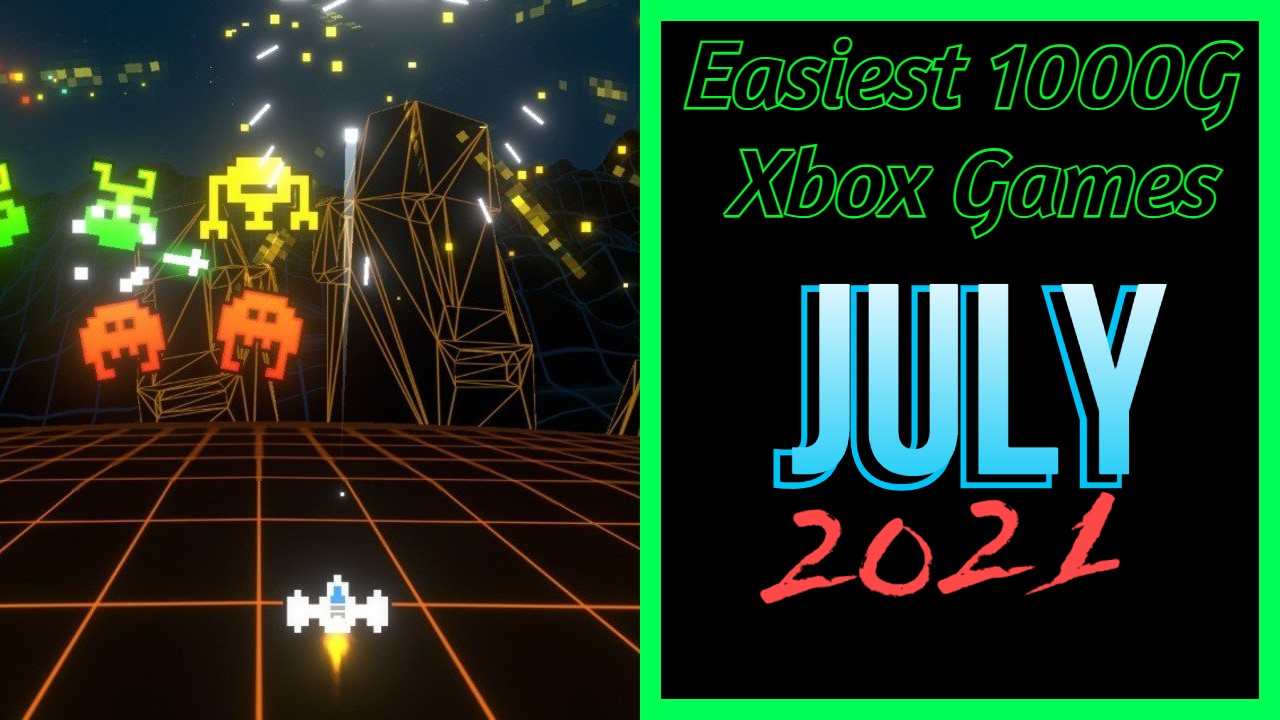 In the new age of achievement hunting, there is no shortage of Xbox games being released with easy achievements. If you’re looking to pump your Gamerscore, now is the time to do it, with numerous sub-one-hour 1000G completions being added to the market every month. Completing all of these can cost you a fine dollar, so it’s recommended that you knock out the easy games on Xbox Game Pass first if you haven’t already, then you can run through these titles for some extra G’s.

This list will only feature the new releases from July of 2021, not easy title updates or DLC packs for older games. Each of these new games will net you 1000G for your account, and truth be told, a lot of them won’t be much fun. Part of the achievement hunting game is needing to sit through some trash for easy points Veterans will already be well-accustomed to this, and know that you will stumble upon the occasional absolute gem of an indie title when pursuing easy Gamerscore. That being said, you may want to leave your standards at the door this month. 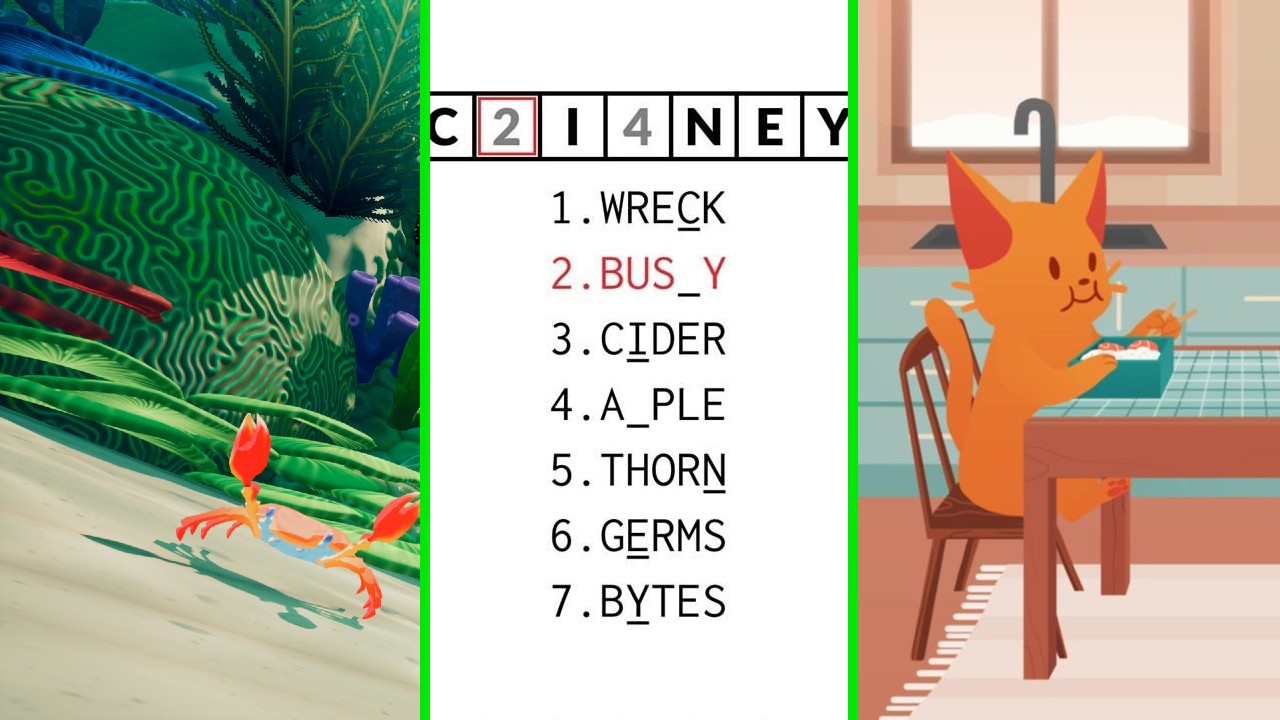 All of the games listed here can be completed in an hour or less for the full 1000G. Each of these games can be purchased for under $15, with the majority being under $5, a very respectable ratio of price per Gamerscore. There are 18 sub-one-hour games this month, or 21 if you include the Windows 10 stacks of three of these games, totaling 21 thousand Gamerscore in under a day’s worth of hunting easy achievements. This list will include the game names, prices, as well as links to walkthroughs that you can follow for quick Gamerscore. 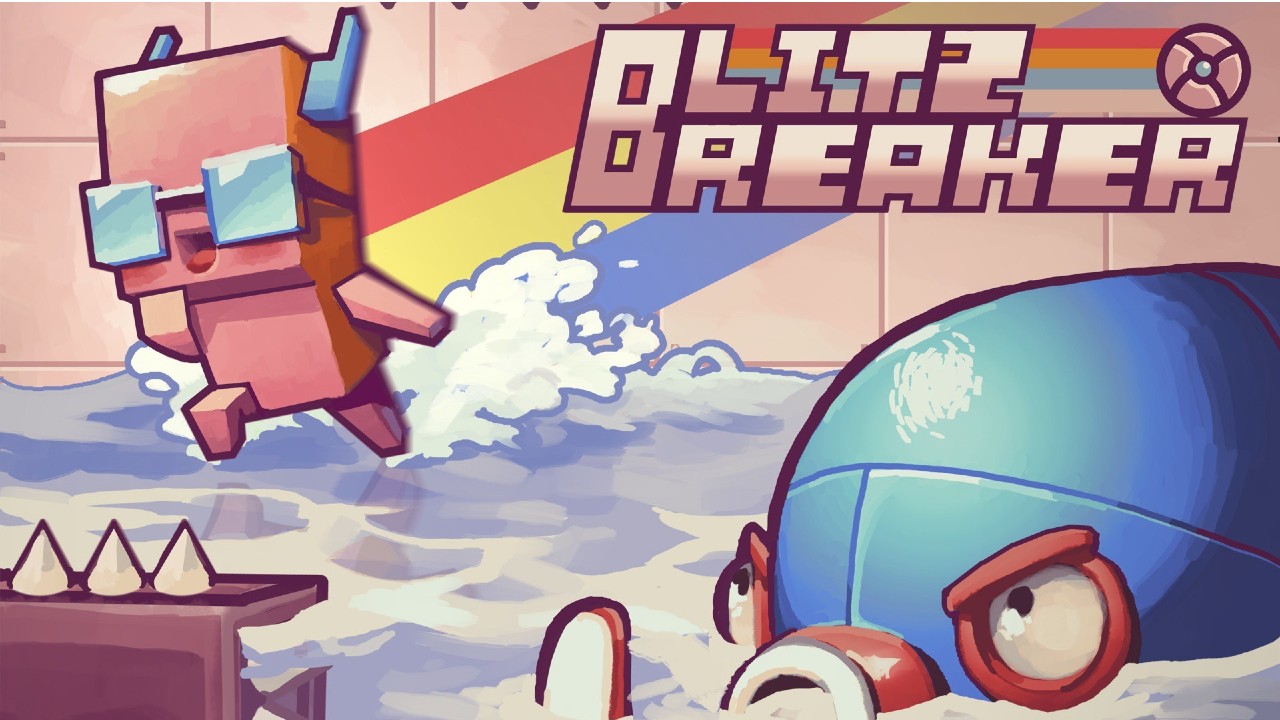 Blitz Breaker was developed by Ratalaika Games – the most popular company for easy completions – and Boncho games, and was published by eastasiasoft, another notorious easy game company. This is a platformer with just three story achievements, all of the other achievements being cumulative. Follow along with a guide and you’ll be done in around 20 minutes. 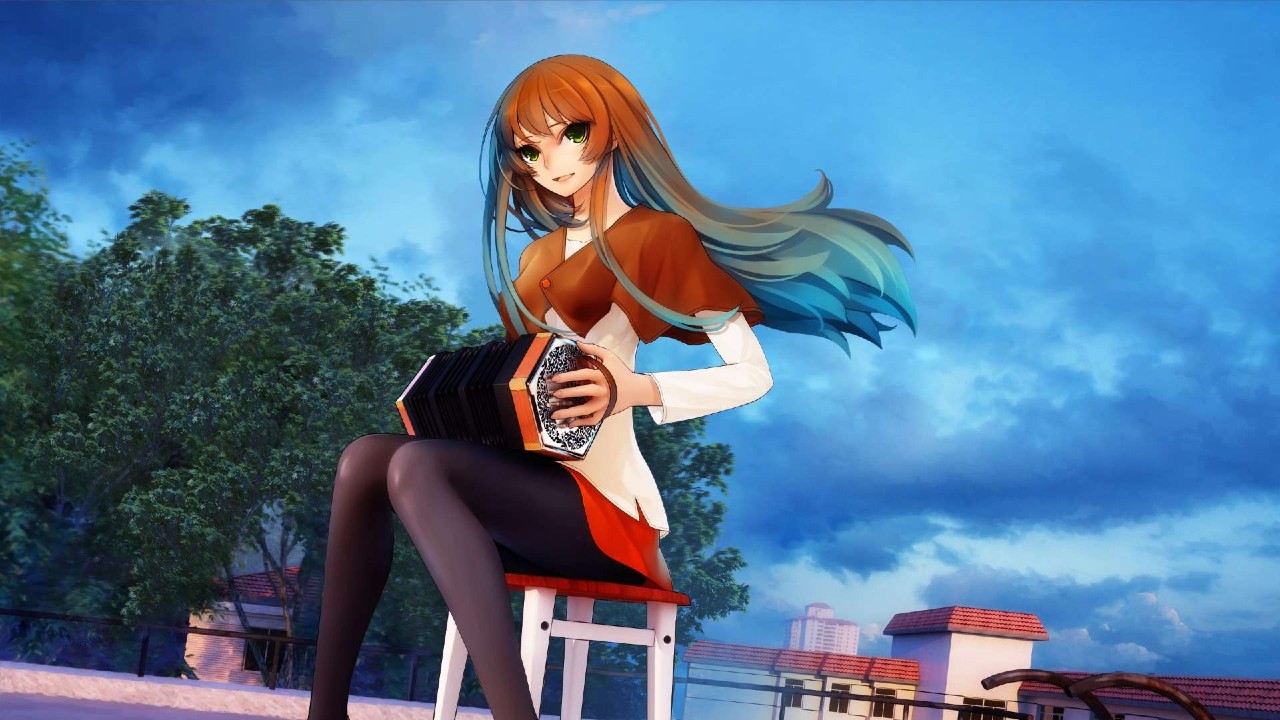 Bai Qu: Hundreds of Melodies is a visual novel game, developed by Magenta Factory and published by Ratalaika Games. Barring one collectible achievement, every achievement is story-related and unmissable. Just follow this guide to avoid missing those collectibles and you’ll be 1000G richer in mere minutes. 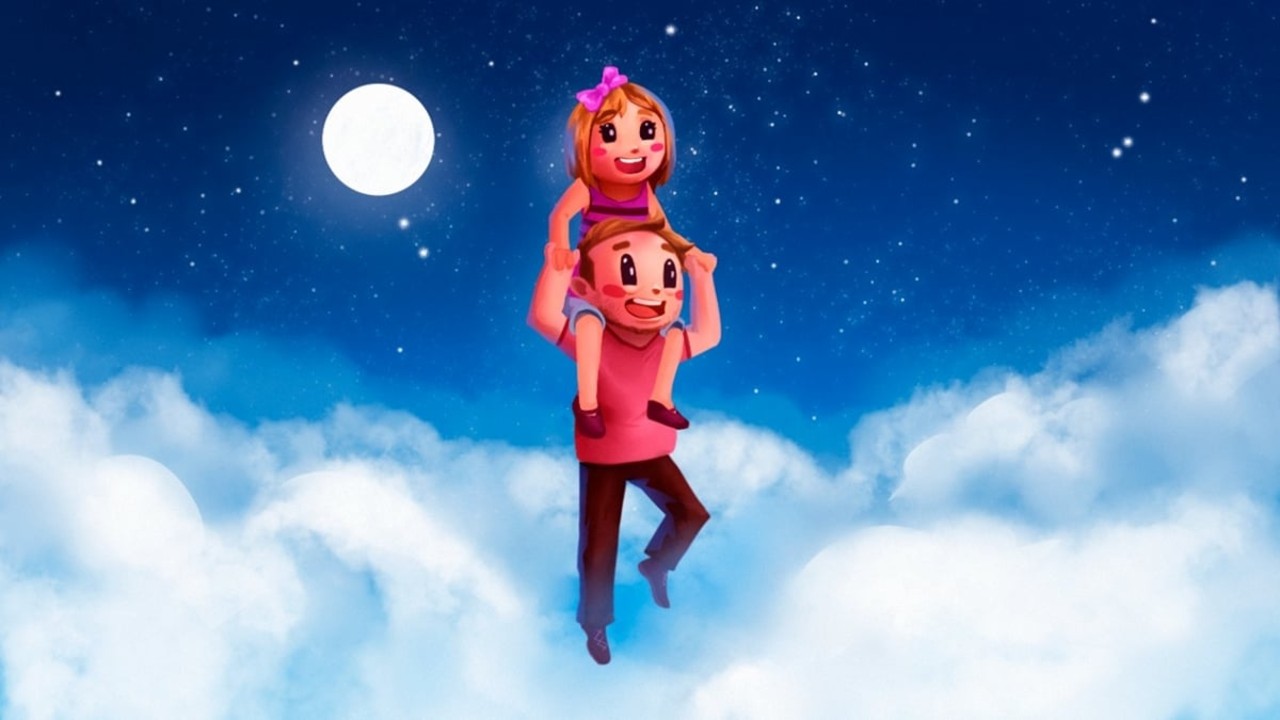 Completing MyMaitê is as easy as beating just ten platforming levels. There are no missable achievements, and this is one of the all-time easiest completions, taking less than five minutes if you follow a guide. You can double up on the Gamerscore by completing it on both Windows 10 and Xbox One. It was developed by Urântia Games and published by Phoenix Reborn Games. 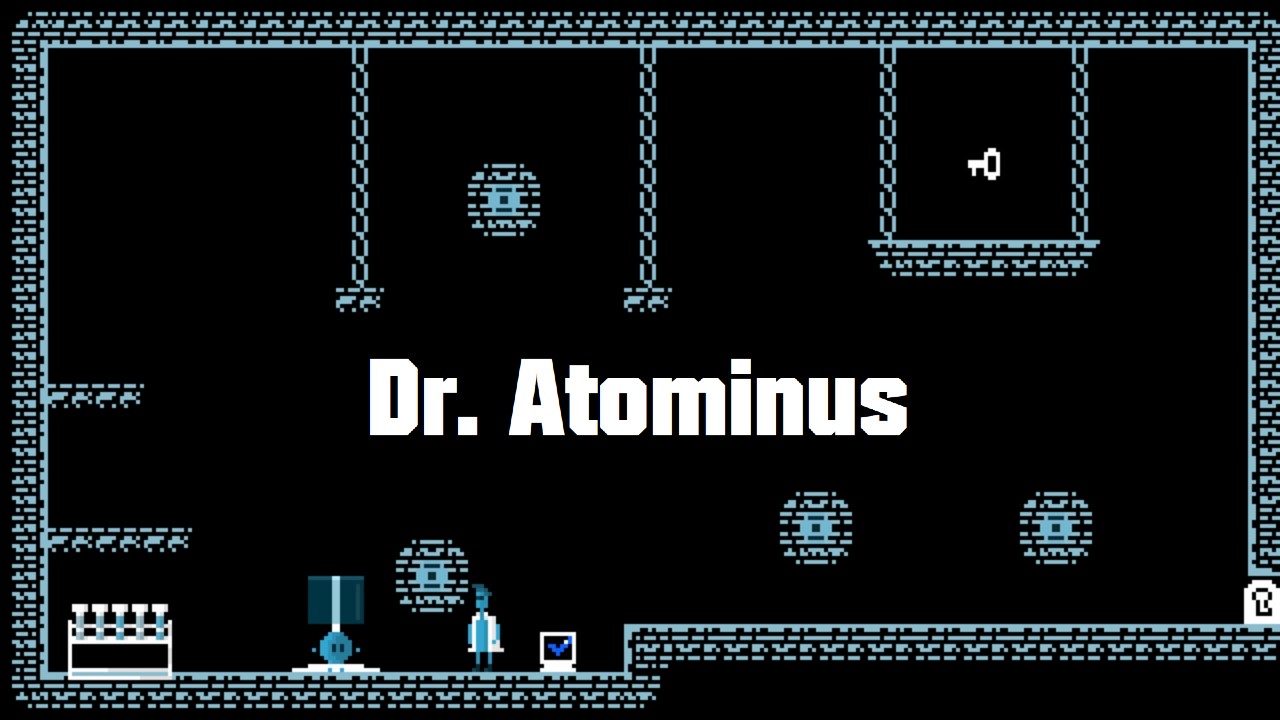 Much like the last game, Dr. Atominus can be completed twice for 2000G. Developed by Pikku-a and published by the easy achievement company, Xitilon, this platformer can be knocked out in a little over five minutes with help from a guide. 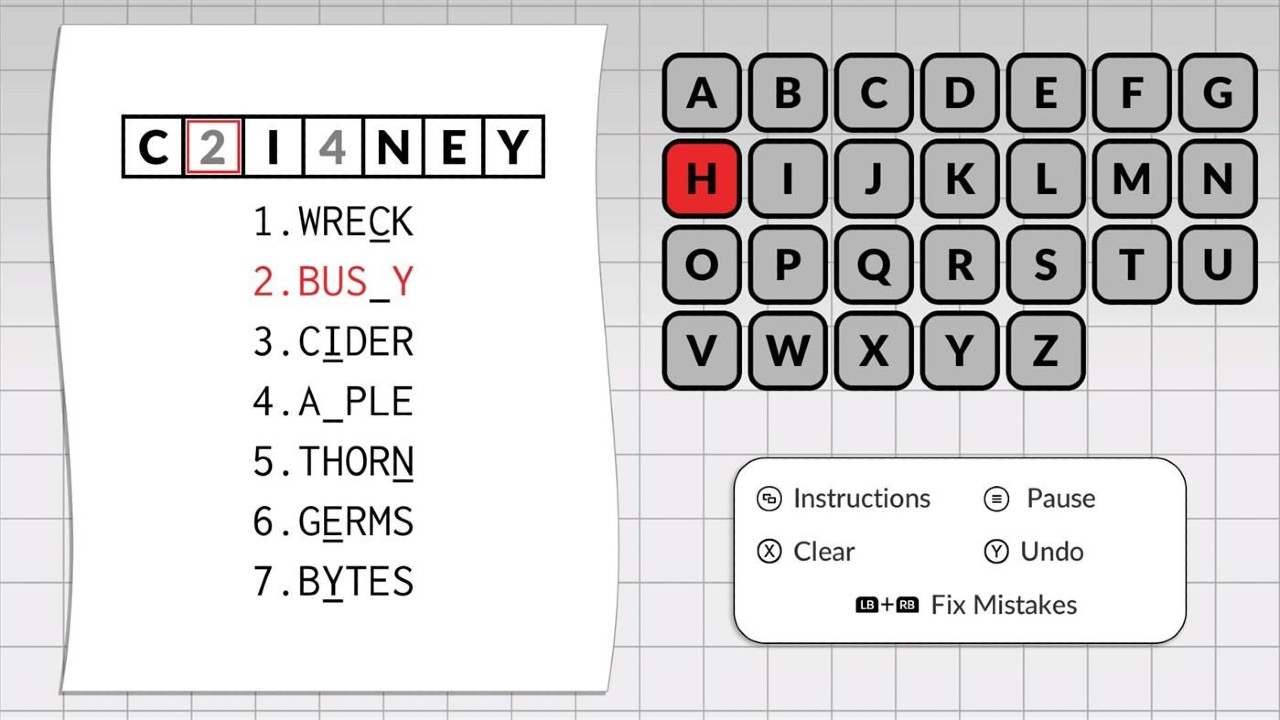 Gaps by POWGI is a word puzzle game developed and published by Lightwood Games. As is for most preset word puzzle games, all of the solutions are immediately available in a guide, making for way too easy a completion. This will take you a little over half an hour to complete. 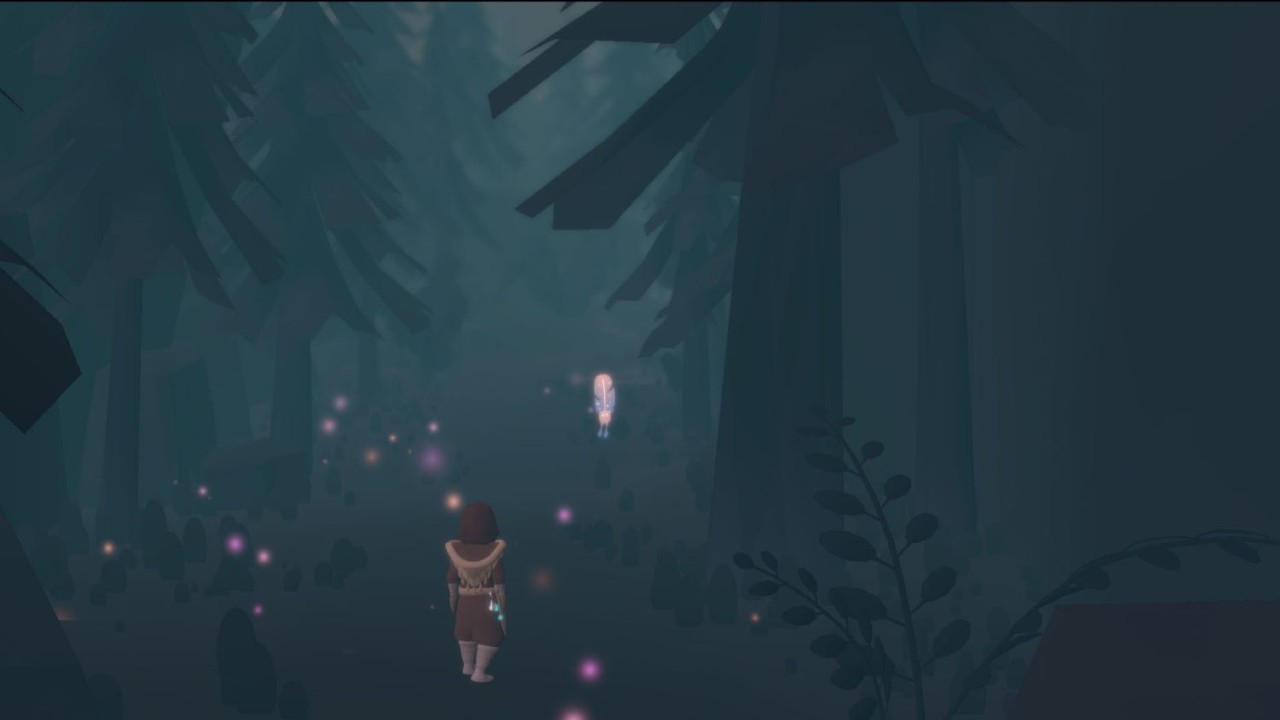 Developed and published by Myriad Games Studio. Where the Snow Settles is an adventure title with no missable achievements. As such, a guide isn’t really necessary, though it is helpful if you’re looking to earn the Gamerscore as quickly as possible. 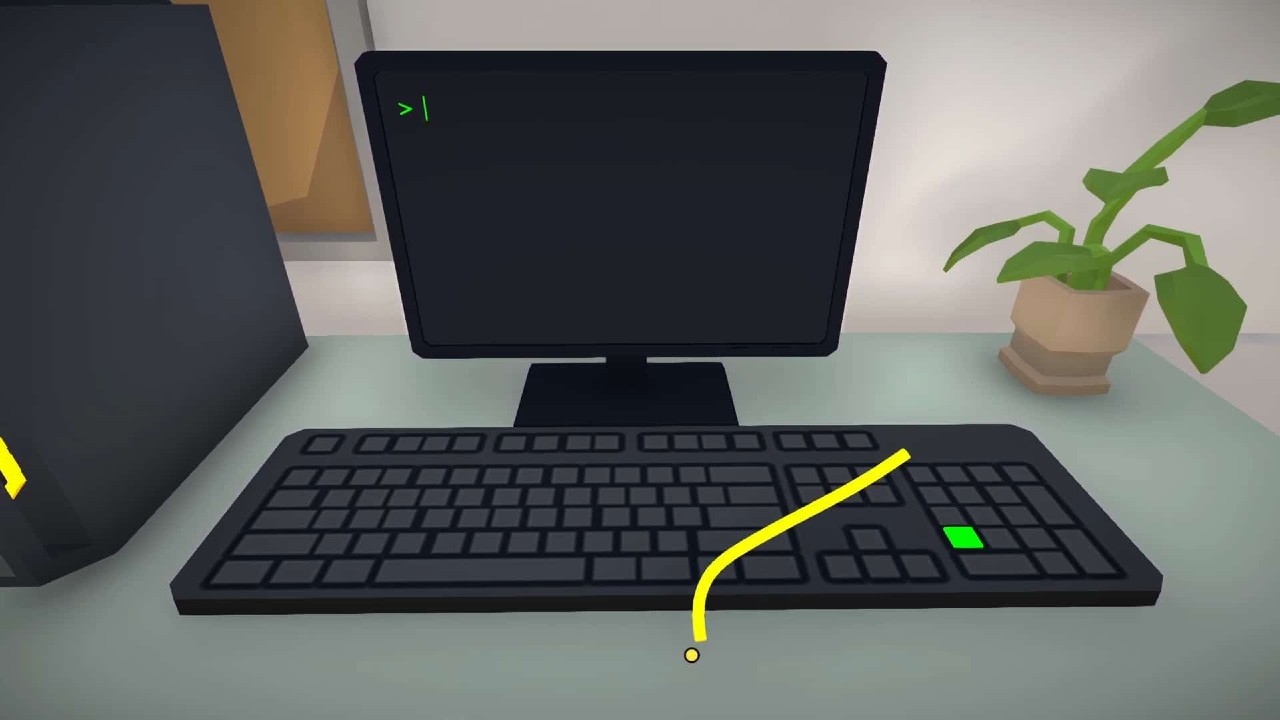 Freddy Spaghetti 2.0 was developed by Playful Pasta and published by Ratalaika Games. You’ll need to complete 40 levels of this platformer to get the full 1000G, earning one achievement per level, but these are by no means a difficult batch of levels. You should have no problem averaging two levels a minute with a guide. Developed by Gagonfe and published by Phoenix Reborn Games, Colorful Colore is another stackable game with 2000G available. You’ll need to complete 20 levels of this puzzle game, earning one achievement every two levels for ten achievements total. As it is a puzzle game, all of the solutions are available in this guide, though it is again not required as the achievements are not missable. 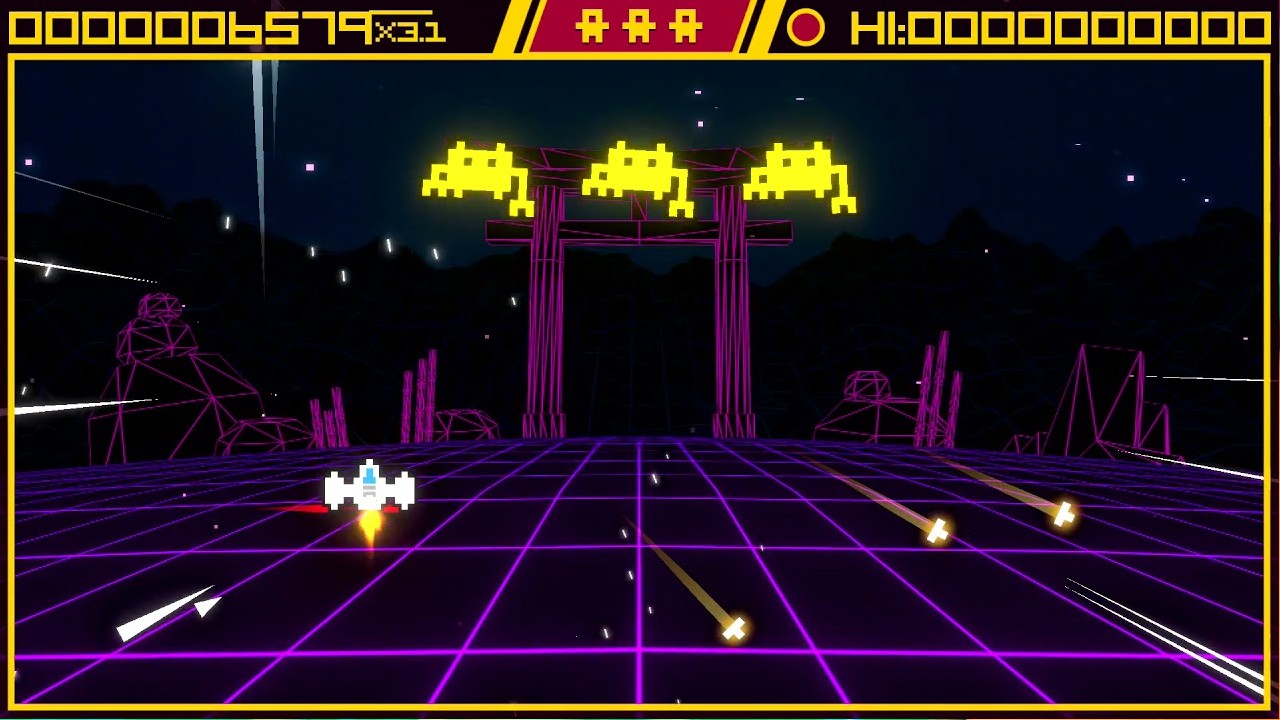 20 minutes of twin stick shooting will net you the 1000G in Super Destronaut DX. This was developed by Petite Games and published by Ratalaika Games. While it’s a bit more difficult than its predecessor, it is by no means a difficult game, and a guide will help make it even easier. 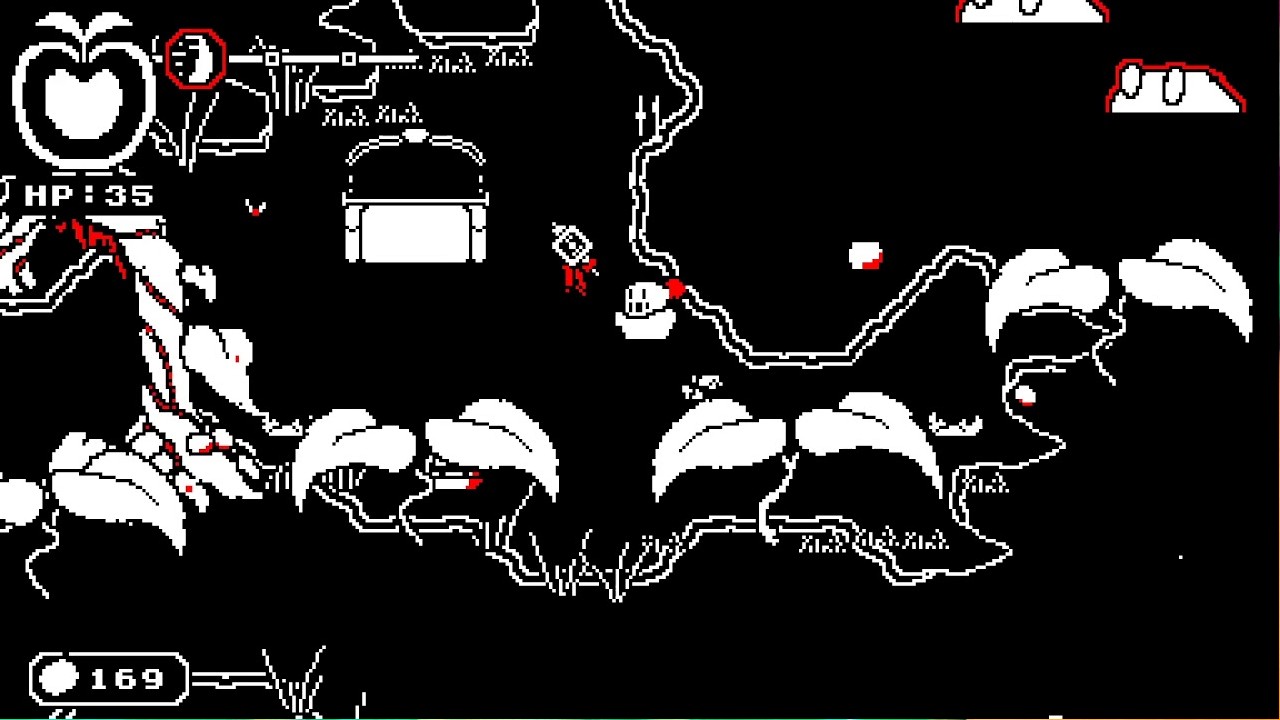 Some gamers have reported issues getting achievements to unlock in Apple Slash on the Series x, so unless you’re playing on the Xbox One, you may want to wait for a patch with this one. Developed by Agelvik and published by Ratalaika Games, this hack and slash title can be completed in around half an hour. Follow this guide to get it down and over with quick. 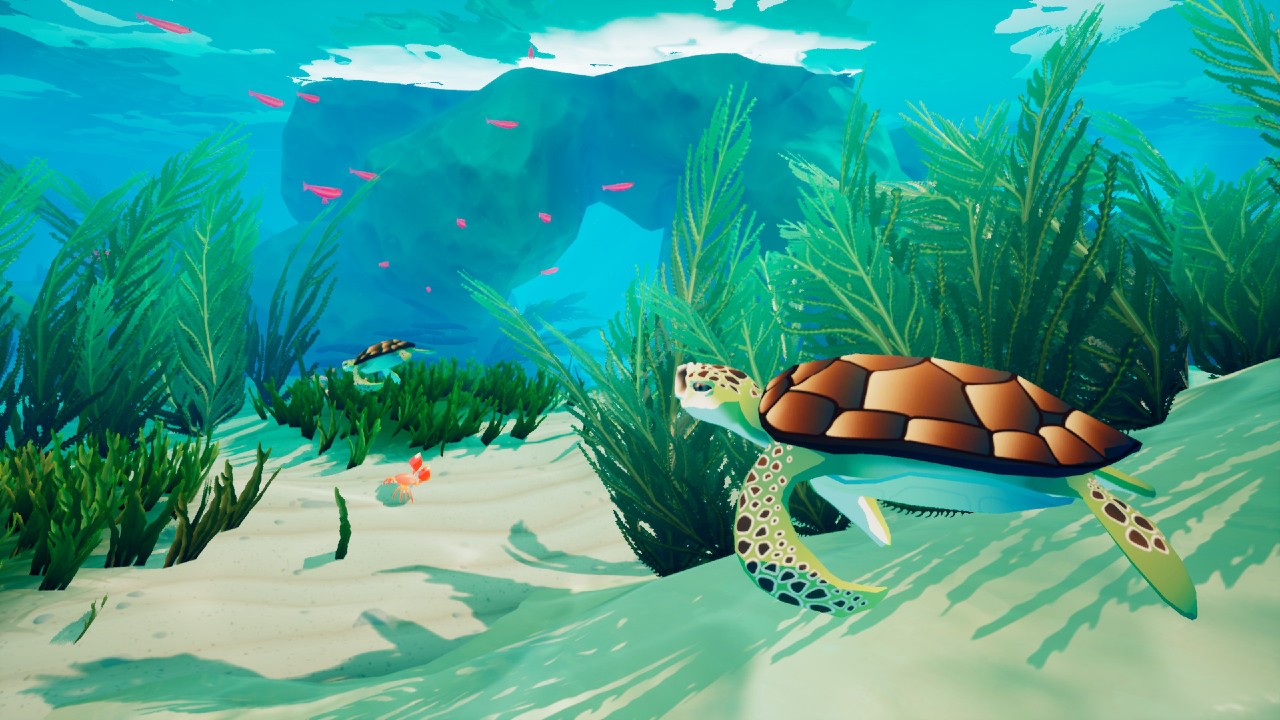 Mythic Ocean is an adventure title with 11 achievements, eight of which are missable, so you’ll definitely want to make use of a guide for this one. It was developed by Paralune and published by Nakana.io. 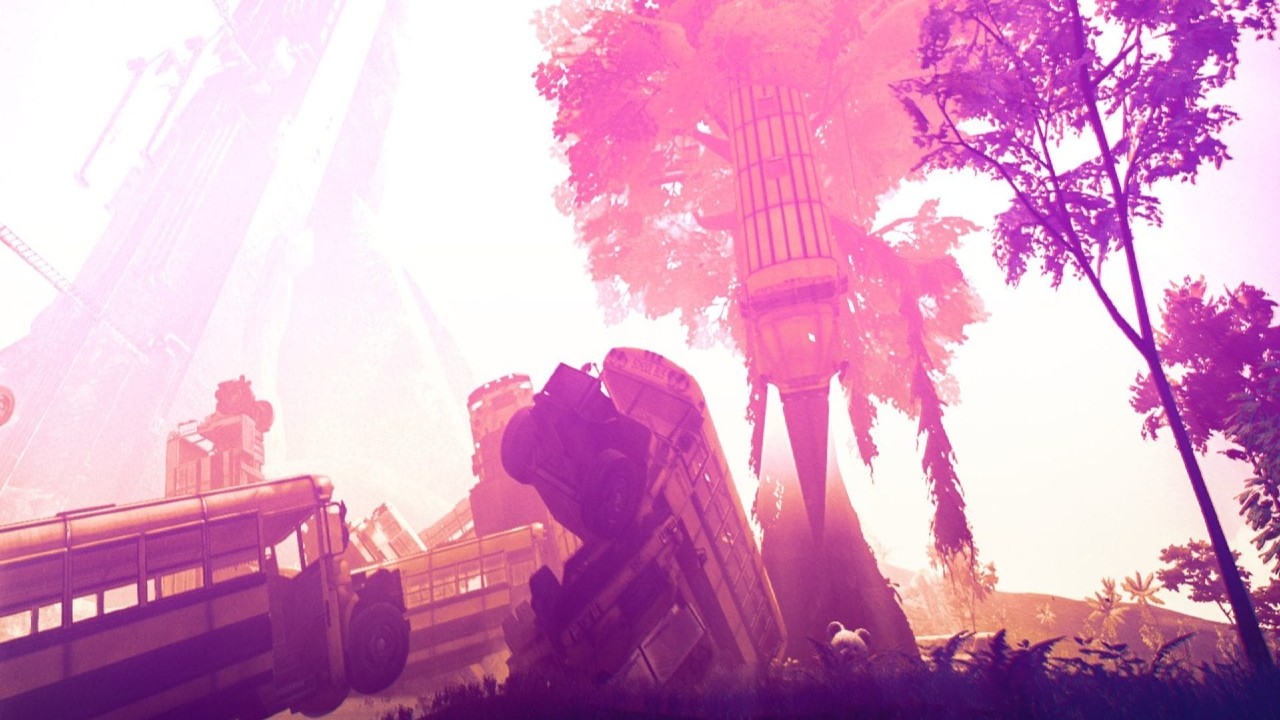 Another body-of-water-themed adventure title, this one with no missable achievements. You can either take your time to enjoy Lost at Sea with no risk of missing achievements, or you can power through it with help from a guide. This game was developed by Studio Fizbin and published by Headup Games. 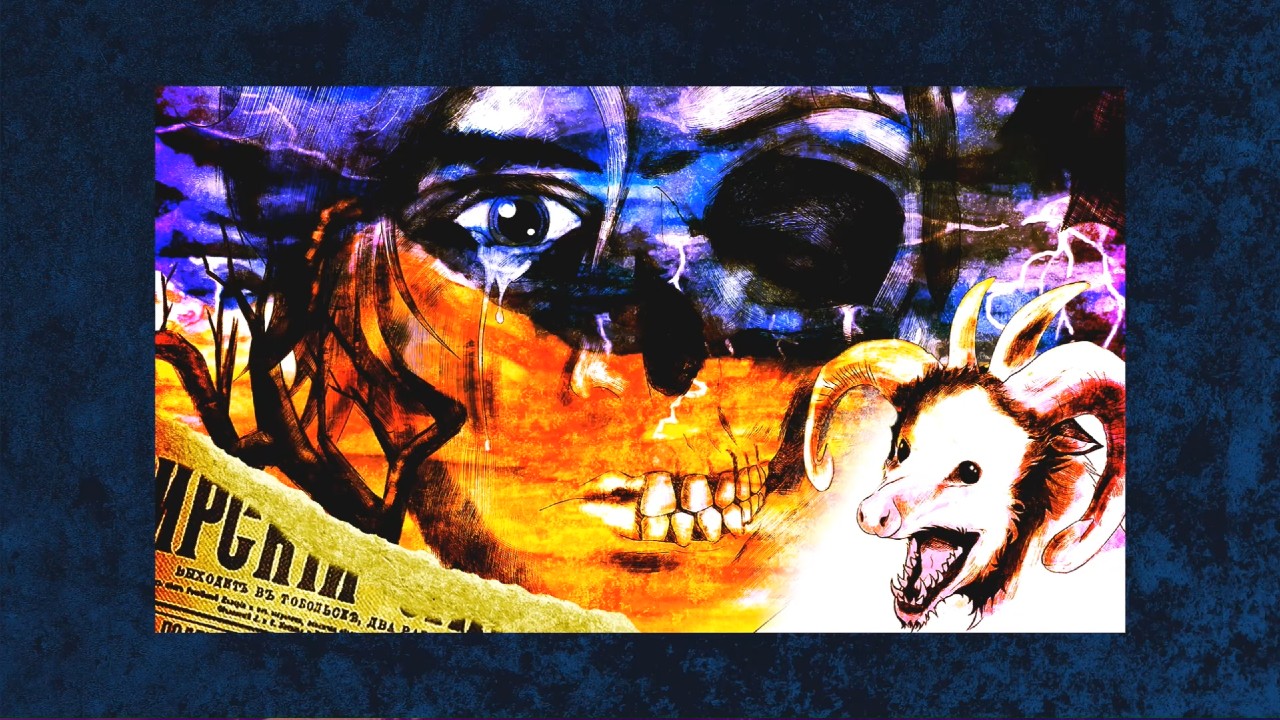 Restless Night is a quick and easy 1000G with help from some in-game cheats, detailed in this guide. It is a shoot ’em up title developed by HugePixel and published by ChiliDog Interactive, with a list made up by mostly story-related and cumulative achievements. 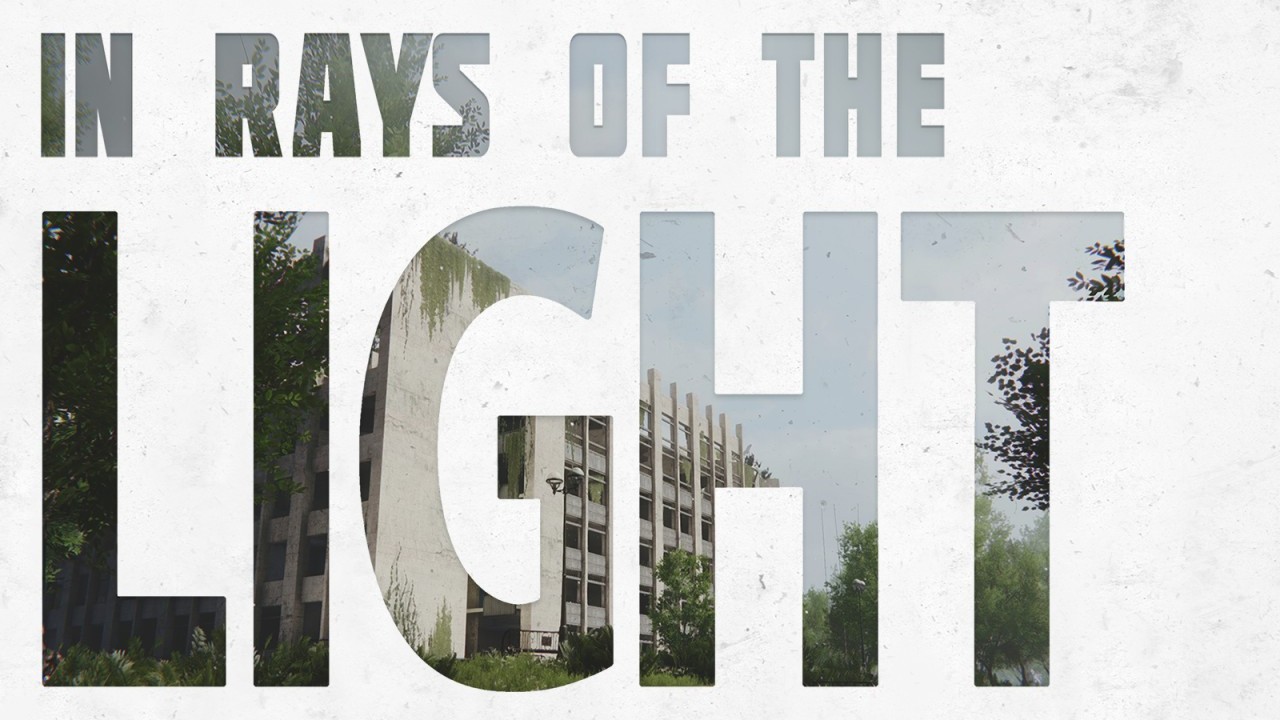 Developed by Noskov Sergey and published by Sometimes You, a publisher notorious for creating easy achievement lists, In rays of the light is an adventure title with achievements that will come simply by interacting with various items throughout the game. Follow this guide to find them with ease. 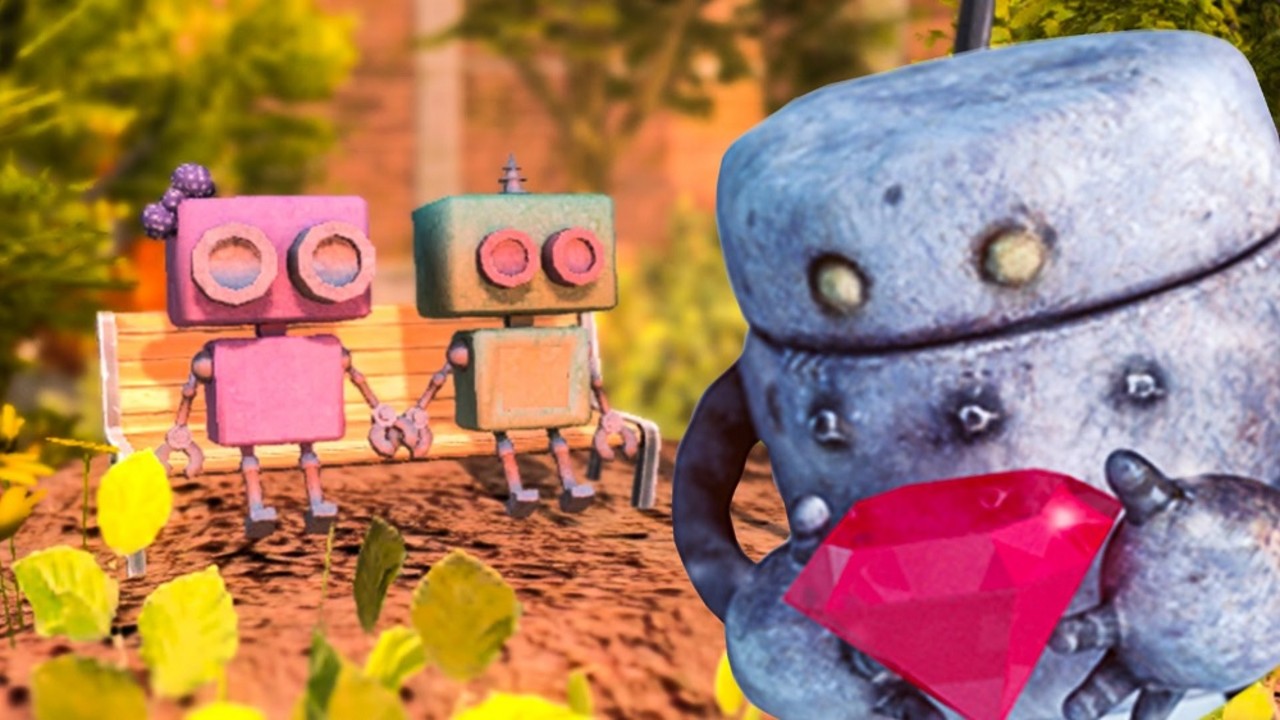 Scrap Garden is another ChiliDog Interactive-published games, developed by Flazm. Aside from three missables, this platformer’s list is entirely story-related. To avoid missing those three missable achievements, however, follow along with this guide. 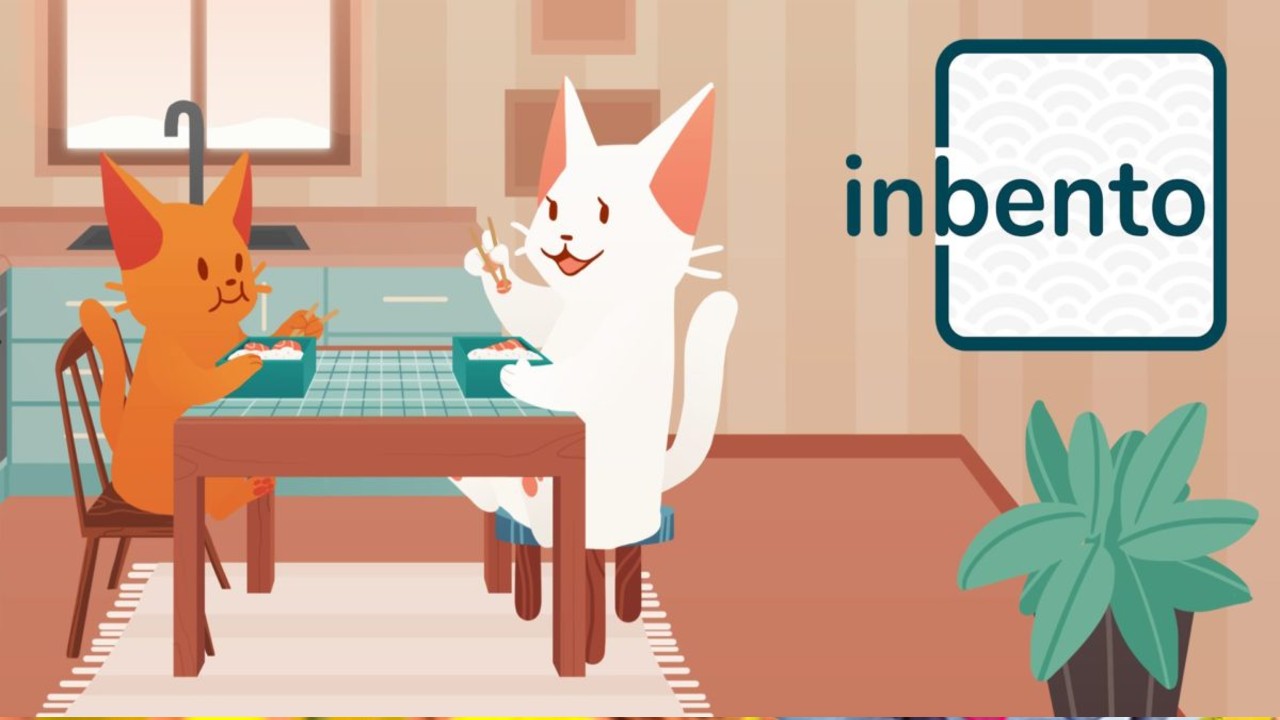 inbento is a puzzle game with an entirely unmissable achievement list. This means you can take your time to solve the puzzles yourself without fear of missing out on the 1000G, but if you’d rather get it out of the way quickly, there’s a guide you can use. This indie game was developed by Afterburn and published by 7Levels. 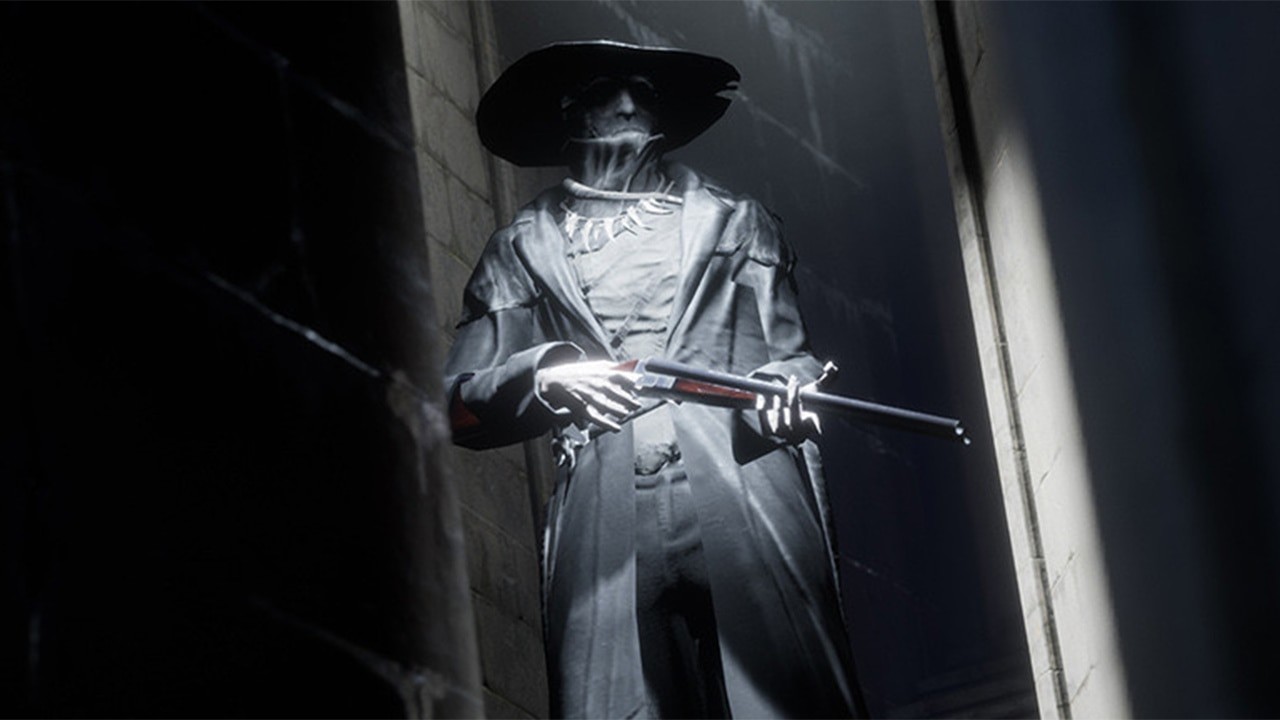 This game’s list is all about collectibles, with a few story achievements thrown in. To avoid missing any of these collectibles in HORROR TALES: The Wine, follow along with a guide. You’ll get one achievement for each. This game was developed by Carlos Coronado and published by JanduSoft. 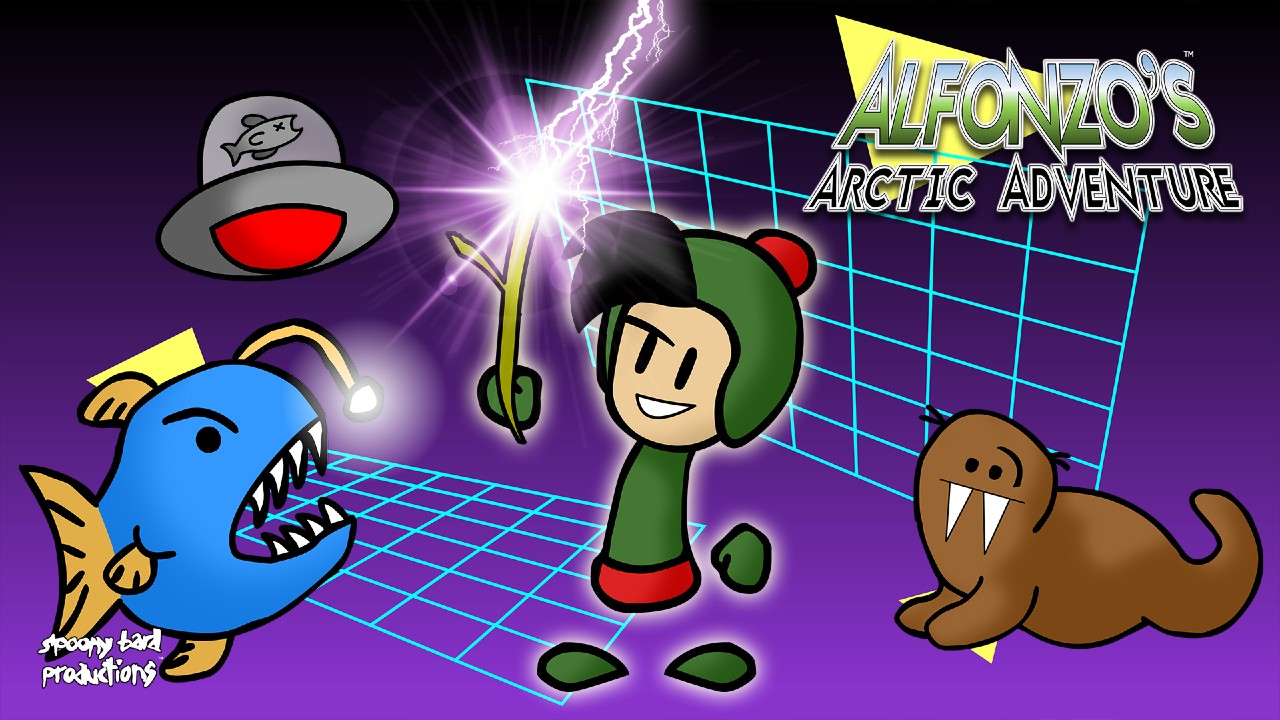 Alfonzo’s Arctic Adventure has three types of achievements: collectibles, story-related, and 11 achievement for finding secret areas, all of which can be found with help from a guide. This is a platformer, developed and published by Spoony Bard Productions.

Those are your easy completions for the month, totaling 21k in easy Gamerscore. Make sure to check back next month for a list of August’s easiest games for Xbox achievements.