Xbox Games With Gold February 2021 – Are They Worth Downloading? 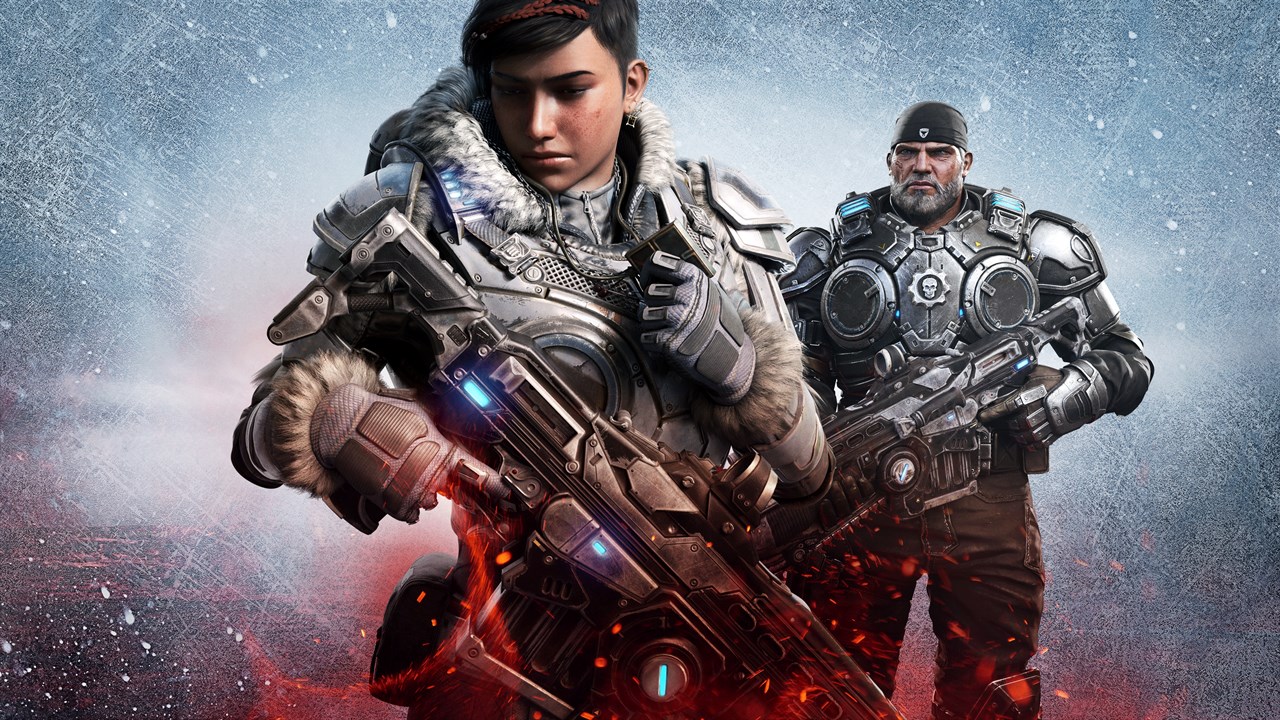 Another month gone by means another batch of Xbox Games With Gold titles for Xbox owners, whether that be the newer Xbox Series X/S or the older Xbox One models. The typical lineup each month are four games, two Xbox One, and then either two Xbox 360 or one Xbox 360 and one Original Xbox game. Microsoft decided to give us something else this month though with five games total. We’ve already told you what the list of games this month are, but we wanted to break that down further and analyze each of the five games and answer the question of are they worth downloading? 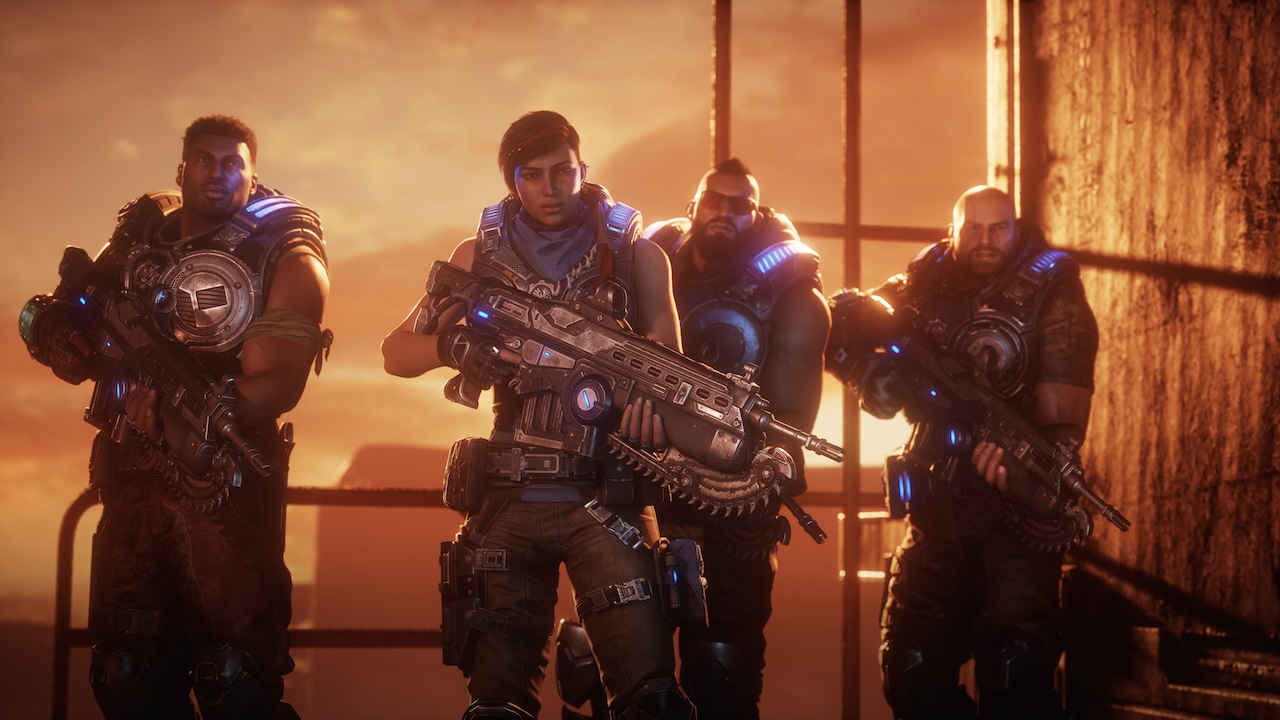 Definitely one of the bigger recent Games With Gold titles, Gears 5 released back in September 2019 and was received quite well by reviewing, which led to a Metacritic score of 84. While not the best game in the Gears franchise, Gears 5 is still a fantastic game that can be good for fans of the series or just newcomers to jump onto if they want with a new lead. With both single player and multiplayer offerings, this is definitely a must download. The only real downside here is it is one of the first party games that will always be on Game Pass, so those that have Game Pass Ultimate essentially already had this game. 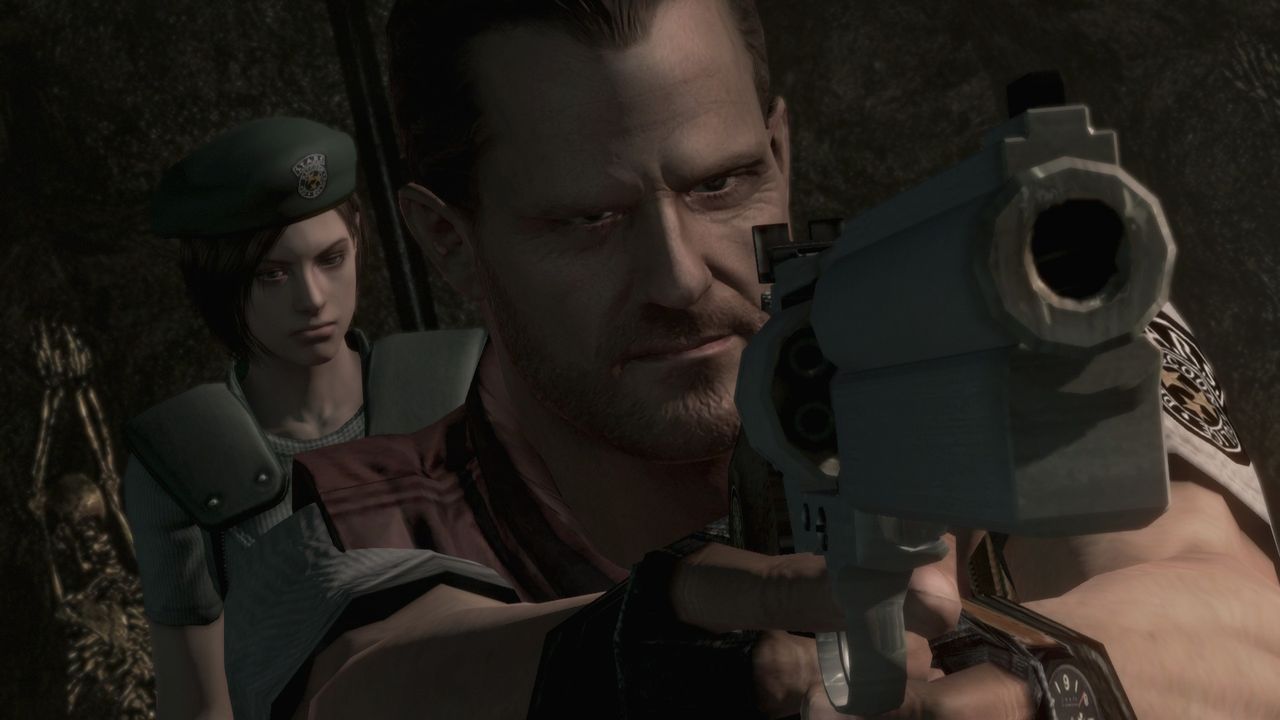 The Resident Evil franchise is bigger than ever after the critical and financial success of the recent entries in the franchise, but still one of the best in the series is the first Resident Evil. This version that released on Xbox One back in 2015 is an HD remaster of the REmake version for GameCube that is easily the definitive version of the game, which sits at an 82 rating on Metacritic. While some people make not be able to get past the tank controls found in the game, this game is the start and it couldn’t be a better time to pick it up with Resident Evil Village coming in just a few months. There’s a good chance that a lot of people already have this game, but this is one that you should download if you have any interest in the horror genre. 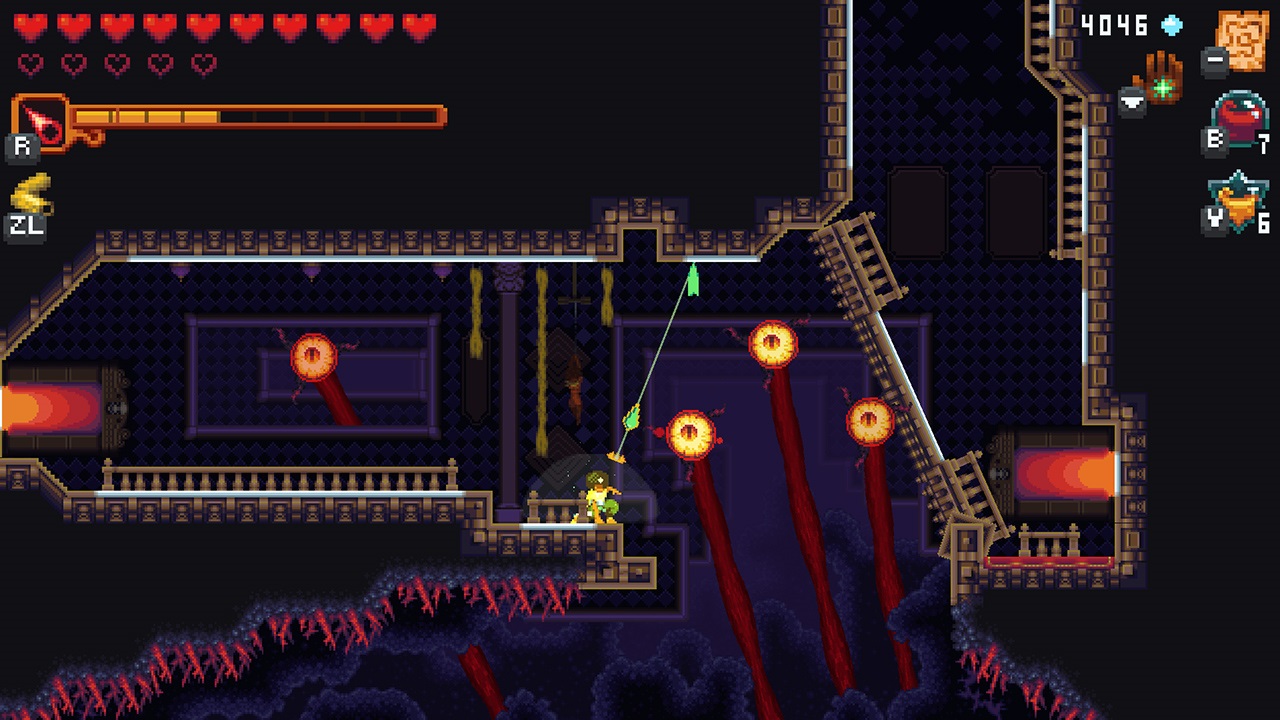 Dandara is definitely the least well known of the games on this list, having first released back in 2018 before getting the Trials of Fear Edition update last year. There is no current Metacritic score for this game due to a lack of reviews, but it does have an Opencritic score of 86 based on only six reviews. The game itself is a 2D Metroidvania style platformer with handcrafted pixel art that looks like it could be a lot of fun. This may not be as much of a must download as the first two games based on scale alone, but it looks like this is at least one worth downloading to try out and see how it is. 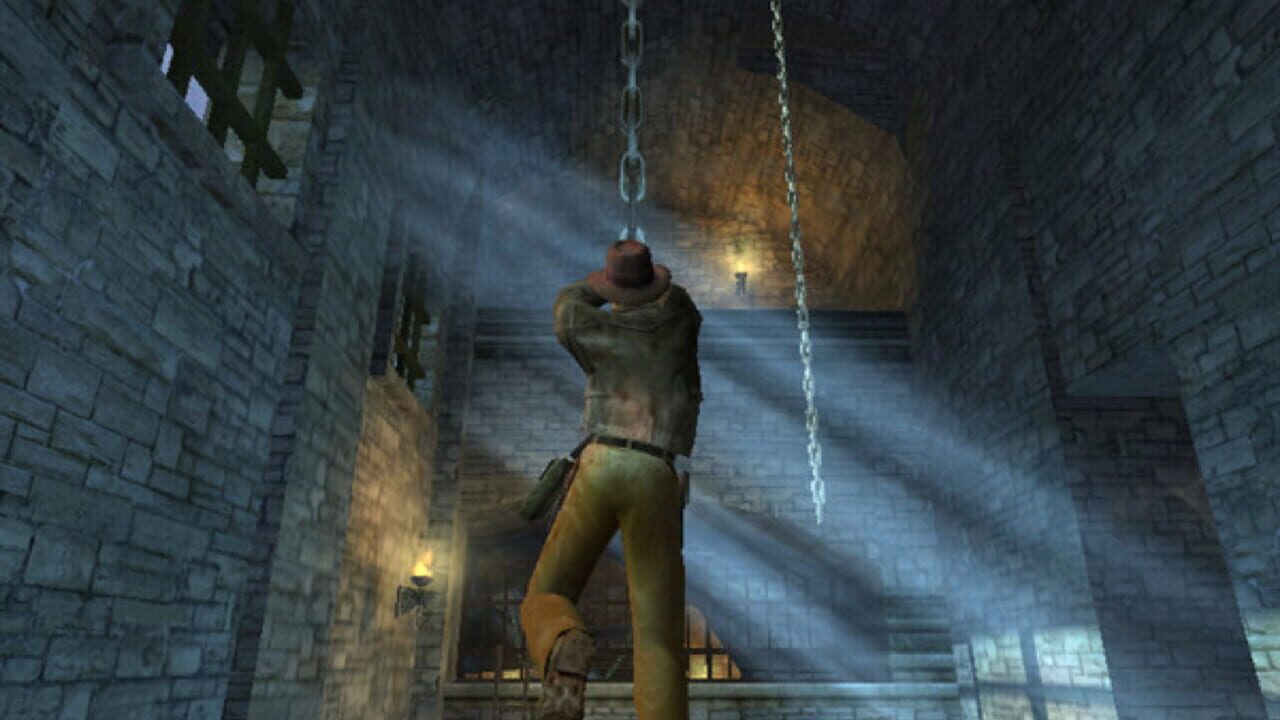 Getting an Original Xbox game as part of Games With Gold is always fun, thought there are far fewer games to choose from overall that are backwards compatible. Indiana Jones and the Emperor’s Tomb originally released back in 2003 and has a 73 overall score on Metacritic. What was fun at the time about this game was that it was a completely original Indiana Jones story, rather than being based on the films. It’s definitely not the best game in the world, but it is a fun action adventure game that fans of the franchise will at least want to download to try out. If you are not a fan of Indiana Jones though, you’d probably be better off going with the Tomb Raider series instead. 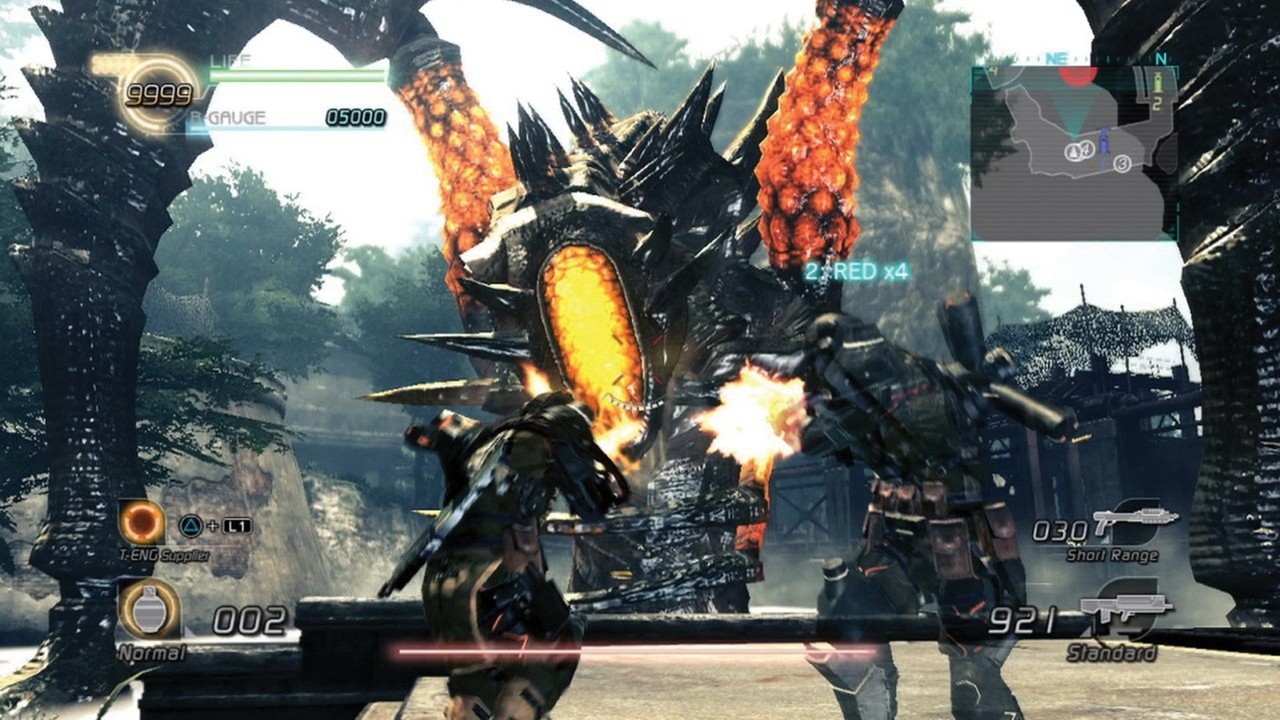 The month wraps up with Lost Planet 2, the lowest rated game of the month with a 68 overall Metacritic score that released back in 2010. Lost Planet 2 is a third person shooter like its first game, where you can play through by yourself or in up to four player co-op. This is a case of a series that just never managed to get past being mediocre at best, with the review scores dwindling with the second and third entries. While the other four games this month are at least worth downloading to try out, this is one you can most than likely skip unless you just really want to give it a try.

Overall, we would recommend you downloading to try out four of the five games this month. Gears 5 and Resident Evil are the headliners for sure, with Dandara being less well known than the others and Indiana Jones being a fun, but flawed game. Make sure to at least add each of these to your account when they are available, as you don’t even have to download them.

Home / Original Articles / Xbox Games With Gold February 2021 – Are They Worth Downloading?