Are The One Piece Movies Canon? 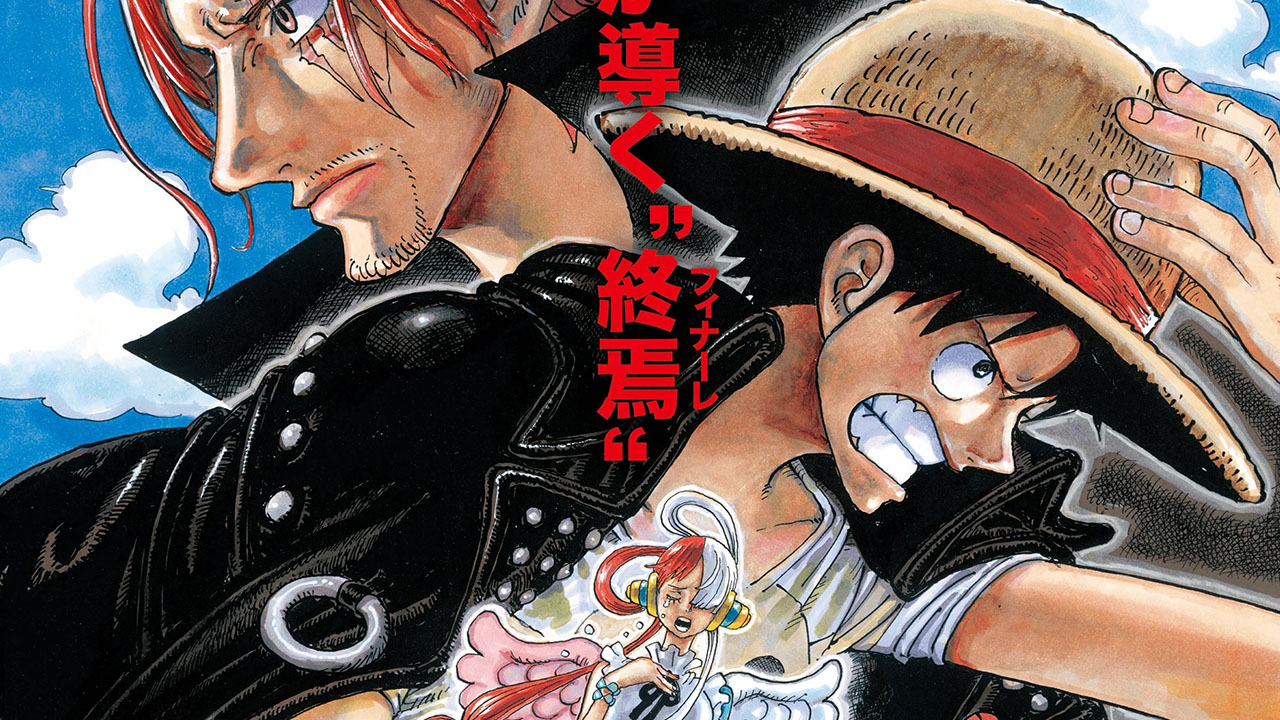 One Piece is without a doubt the biggest representative of the manga genre in the world, as the series has accumulated, through its more than 25 years of history, more than 1000 chapters, multiple adaptations and world records, a wide list of spin-offs, and a total of 15 movies & specials. But are the One Piece movies canon to the manga’s storyline?

Are The One Piece Movies Canon?

Overall, no, none of the One Piece movies are canon to the story featured in the manga. The reason for that lies in the fact that many of them were not written by the series creator Eiichiro Oda, and even those that featured the mangaka’s involvement are either not featured as part of the manga’s timeline or directly contradict events featured on it.

Although some of the movies indeed feature canon elements or scenes that indeed took place in the story, the way that they are showcased cannot be considered fully canon unless stated so by the manga’s creator.

In Which Movies Was Eiichiro Oda Involved With?

None of the movies released before 2009s One Piece Film: Strong World were written by or featured Oda as a truly active part of its production process.

What is Canon to the Manga? Is the One Piece anime Canon?

Overall, everything which was written by Eiichiro Oda himself and does not in any way contradicts the events of the manga, as well as everything stated by Oda to be canon, is. Every extra info featured in the manga volumes and on the databooks is also canon. Spin-offs, on the other hand, can only be considered canon if Oda was active in their production.

All adaptations of the work or chapters directly related to it are non-canon to the manga.

You can currently read the newest One Piece chapters at either Shueshia’s official site or at its MangaPlus service. Fans of the anime can also currently watch all of the episodes of the series on Crunchyroll.

Attack of the Fanboy / Entertainment / Are The One Piece Movies Canon?