Hurry up and find out when Barry's new episode will air. 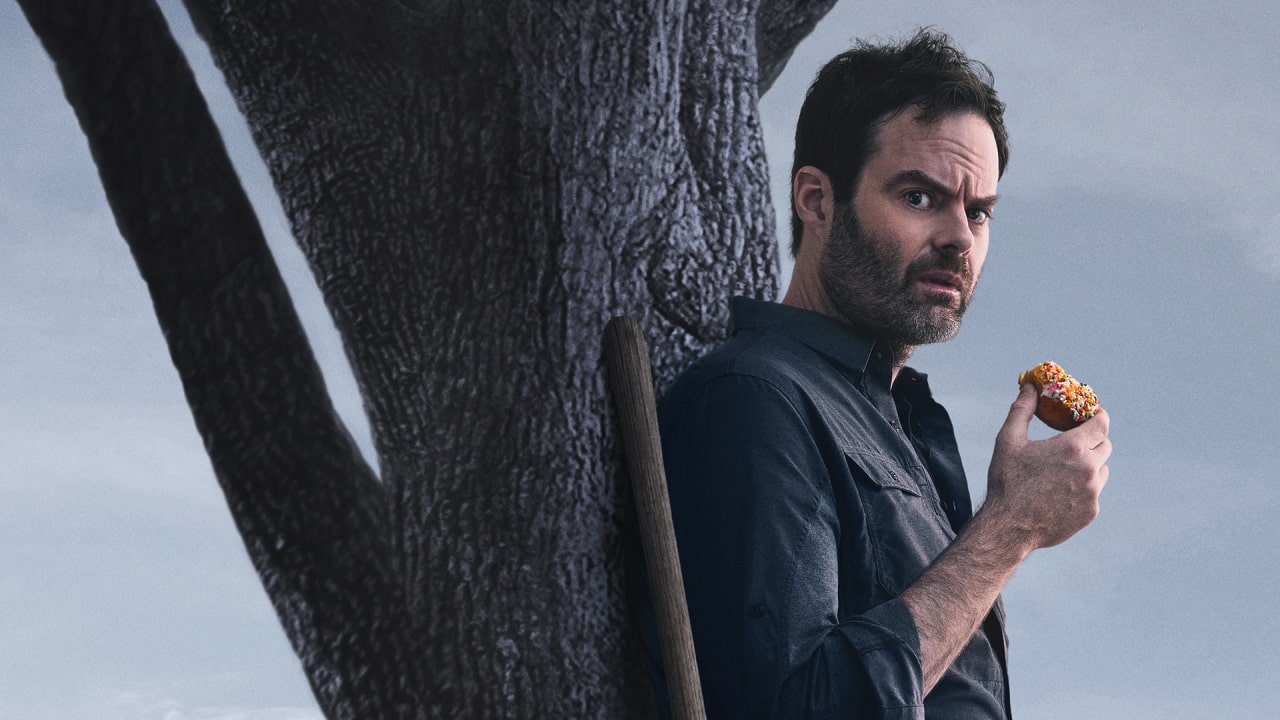 Barry initially premiered back in 2018, and since then, it has managed to captivate audiences from all over the world. Creating interest in a plot that many would deem as uninteresting, The series Created by Alec Berg and Bill Hader has surpassed many expectations and it seems like nothing can stop it from becoming one of the most entertaining shows right now. Competing with shows like Better Call Saul and even Ozark.

Bill Hader is commonly known for his appearances on SNL, being featured on It: Chapter II alongside James McAvoy, Wi-fi Ralph, and for being capable of imitating a large number of Hollywood actors. His skill to imitate a wide arrange of actors, mimicking their voices, gestures, and even how they would react, has earned him a large following, and with his main role in Barry, this has become more apparent since the first season.

Barry’s Season 3 Episode 5 will air on May 22nd at 7:00 PM EST or 10:00 PM PST on HBO and HBO Max. Barry’s Season 3 will feature 8 episodes, so viewers are already right past the middle of the season; as we get close to the end of the season, it is likely viewers will start seeing where the series is heading. Building up the next plot points that will be present in the next season.

Barry’s Season 4 has been already confirmed, and its production will start in Los Angeles in June, so fans of the series will not have to worry about being left hanging without any answers.

Barry has managed to give viewers everything; this shows seems to have no limits. The show gives viewers its share of laughs, suspense, and excitement, and some have shed a tear or two when going through the series. There are not a lot of episodes left in this season, so fans of the show should be looking for new clues and small details to get a hint on what could come in the next episodes.

So if you want to see what is next in this season, make sure you get ready to watch Barry’s Episode 5 on May 22nd, at 7:00 PM EST. We are sure you will not want to miss it.

Attack of the Fanboy / Entertainment / Barry Season 3 Episode 5 Release Date: When is the New Episode Coming to HBO?