Barry Season 3 Episode 7 Release Date: When is the New Episode Streaming on HBO?

Barry's Season 3 is coming to an end, so make sure you watch the latest episode. 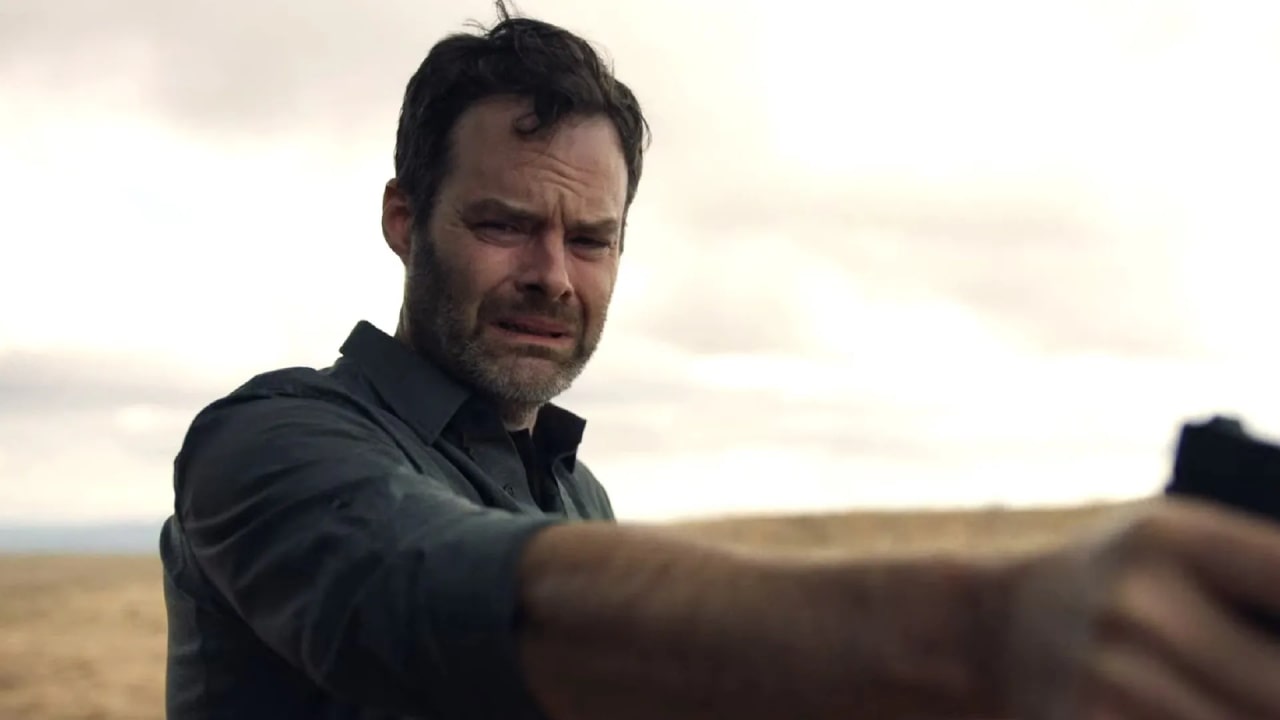 Barry’s Season 3 is already coming to an end, and fans all over the world are gripping their seats and coming up with theories while waiting for the next and second to last episode of the season to air. Barry has managed to turn a dark comedy series into a successful mainstream show. The series has gathered a huge following, but sadly the season is close to its ending, so fans have only a few minutes of content until they have to wait again for the next season.

Barry’s Season 3 premiered back in April, and since then, its fans have been enjoying the wild ride that Barry Berkman has taken them. Luckily for all fans, this will not be Barry‘s last season; a few months ago, HBO renewed Barry for the 4th season, and reportedly production was going to start in June with Bill Hader directing all eight episodes.

Barry Season 3 Episode 7 Release Date: When is the New Episode Streaming on HBO?

Barry’s Season 3 Episode 7 will premiere on June 5th, 2022, at 7:00 PM EST/ 10:00 PM PST on HBO and HBO Max. This is the second to last episode, so fans should expect to get some closure on some of the minor plot points of the season. Even though the season started back in April, many fans of the series can not believe it is coming to an end so quickly.

So far, the season has gotten a lot of praise from the community, and sites like Rotten Tomatoes, are giving it high scores. Metacritic gave it a 94/100, something that many shows fail to achieve. Looks like Bill Hader and Alec Berg have managed to deliver nothing but hits with every new episode.

Attack of the Fanboy / Entertainment / Barry Season 3 Episode 7 Release Date: When is the New Episode Streaming on HBO?