Anime fights are always a glorious sight to watch. 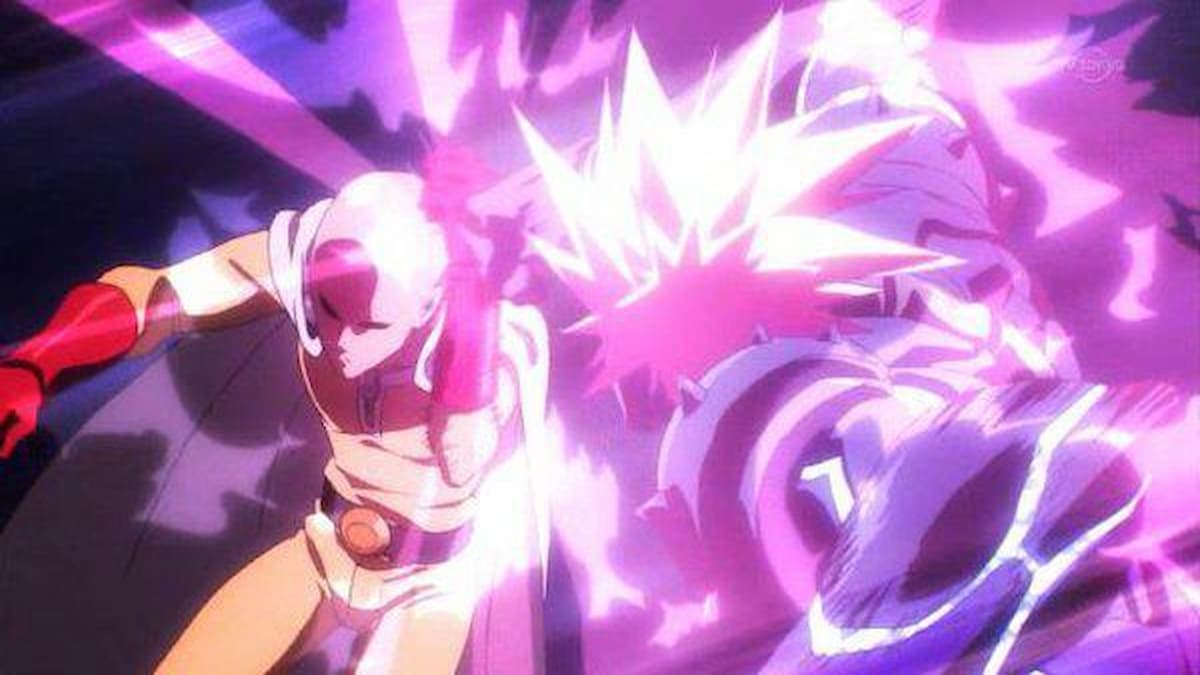 An epic or momentous fight is every anime’s bread and butter, the more extravagant and sentimental the better because anime can provide something that the audiences cannot comprehend or imagine in real life. In the list below, we will explore some of the best anime fights of all time.

One Punch Man is a story about Saitama who’s surpassed the strength of every being he encountered and is now bored to death because he couldn’t find his perfect match in a fight. We’ve always been waiting for Saitama’s perfect match in combat, that’s why when we first saw someone survive one of his killing blows, excitement began to flow because we knew that this was going to be a good one.

From the vibrant and colorful explosions to the sophisticated fight patterns and techniques that Boros poured into the fight, just for the series to show us what one serious punch from Saitama looks like, it really did bring us a spectacle.

Sweet revenge partnered with overpowering a bully is always satisfying to watch in anime, that’s why in the anime Mob Psycho, Mob pulling out his 100% against Koyama really scratched that specific itch.

The moment Mob went psycho, Koyama was caught off-guard by his sudden burst of power after beating him down to a pulp. Mob at the moment became unmovable and casually ragdolls Koyama with his telekinesis, no matter how Koyama struggled the fight became one-sided and it was beautiful.

In the anime Attack on Titan, Levi was always a talented titan killer, but his fight with his ex-mentor Kenny surprised us with how effectively he maneuvered his omnidirectional mobility gear against humans.

Despite being smaller targets than titans, Levi shows off his accuracy, cunningness, and skills with the gear and absolutely obliterated Kenny’s team while being outnumbered and outgunned. The animation and flow of the scene are smooth and easy to watch, you can easily comprehend each stunt and basic movement of every person in the scene.

The most anticipated fight of long-time One Piece fans truly did not disappoint. The build-up until its moment came gave fans the most epic fight scenes composed of hundreds of thrown punches, several transformations, epic scale of size and power, and most importantly, the sense of family and kindness that Luffy fights for.

The Luffy-Kaido saga spans many episodes, each one more exciting than the last, from meeting different groups of people to starting an all-out war against Kaido.

In the anime Naruto, an iconic battle was built up from the start. Naruto wasn’t the particular person that gives up easily, or even at all. Not to his dreams nor his friends, and Sasuke is no exception. And for almost the entirety of the franchise, this was shown to be very consistent with Naruto. But when the time came that he had to fight the nearest and dearest person to him, Naruto still showed that he has not given up on his friendship with Sasuke.

If we’re to talk about an epic and extravagant fight scene, Jojo’s Bizarre Adventures is the right place to be. When the final showdown between the protagonist, Jotaro, and the antagonist, Dio, came to be, nothing but sheer power, pride and glam was afoot.

From the vibrant color, smooth animation, and over-the-top creative fighting techniques, Jotaro versus Dio’s unexpected steamroller of a fight made it one of the most iconic anime fight scenes of all time.

1. Shoya Ishida vs. Himself (A Silent Voice)

Not all fights are fought with swords, guns, or fists, and not all anime is unimaginably exaggerated, some are more grounded and even relatable. Because sometimes what you fight is something you can’t even touch.

A Silent Voice is an entire movie about themes of bullying, disability, forgiveness, mental health, and friendship of opposite genders. A story of what the real world can be capable of and what any of us can be victorious against. Shoya Ishida, the main protagonist was once a bully and grew up becoming an outcast in society, and in the film, he fights his insecurities so that he can finally learn to forgive himself and become open to other people again.