Follow the Black Swordsman on his quest for survival and vengeance. 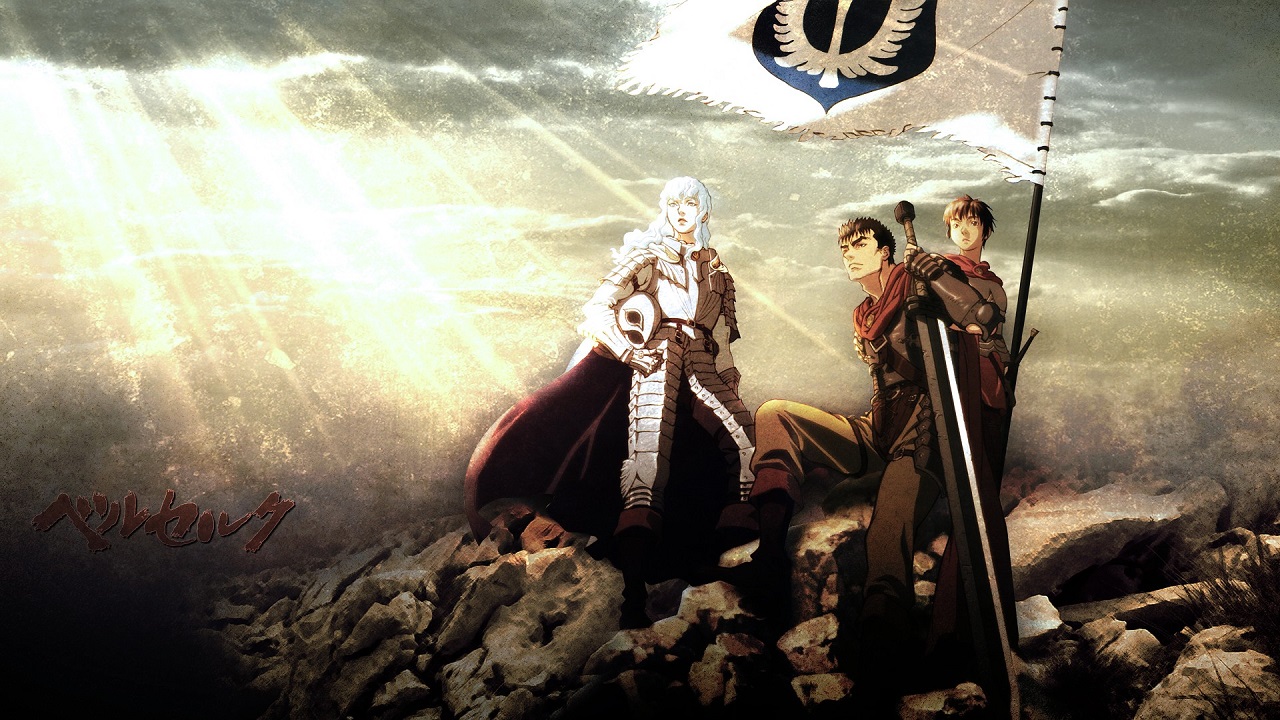 Berserk is making headlines again, for resuming the development of its long-running dark fantasy epic despite the passing of its visionary creator, Kentaro Miura.  It was not a decision made lightly, given the series’ sterling reputation as one of the most revered manga for mature audiences.  But for those who are wishing to get into the anime adaptation to catch up, you might want to know where to start, and what’s already been brought to the screen.  Read on for our guide on How to Watch Berserk in Chronological Order! 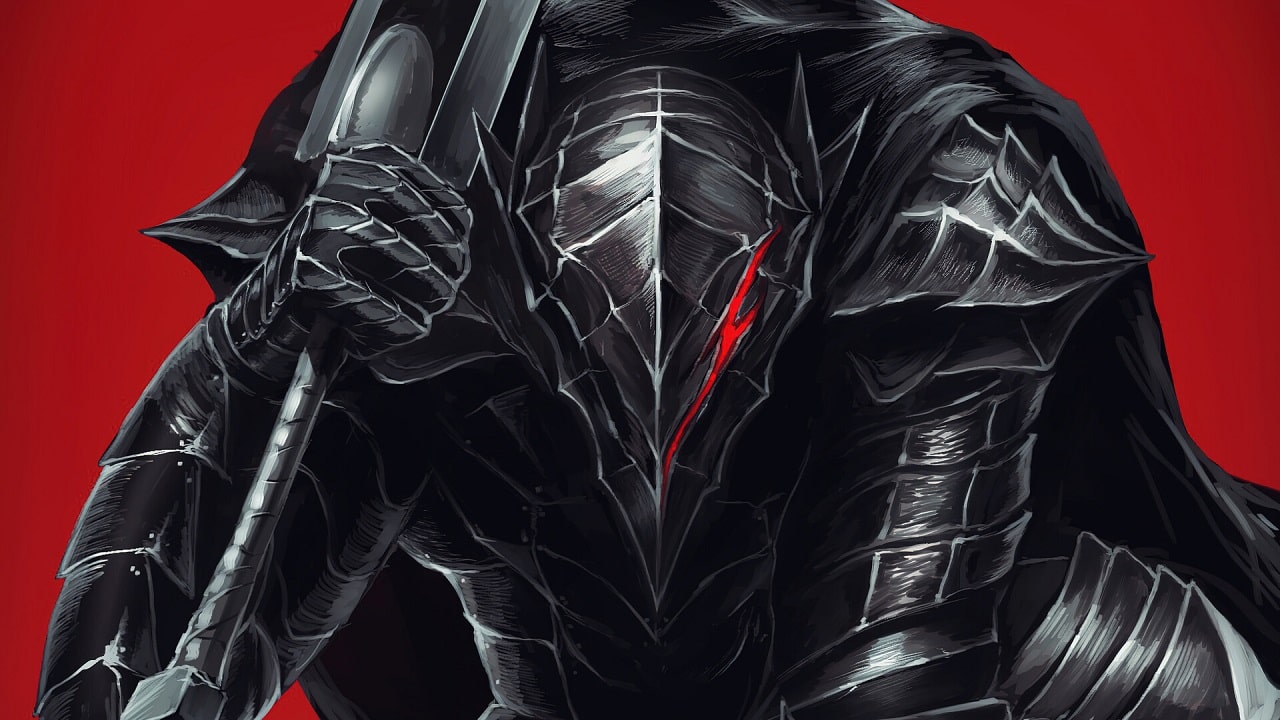 The short answer is that the 1997 anime is what viewers should watch first, followed by the 2016 anime after that.  The former follows Guts in the chronologically first story arc of the series, the Golden Age Arc, where he falls in with Griffith and the Band of the Hawk, leading to the days of his traumatic betrayal and the calamitous massacre of his comrades.  The latter follows the events of the Golden Age and Black Swordsman arcs, in sequence, adapting the Conviction Arc.  Despite the manga being in circulation since 1989, there genuinely hasn’t been much in the way of adaptations, although titles such as the Dreamcast’s Sword of the Berserk: Guts’ Rage covered other arcs, like the Millennium Falcon Arc.

Alternately, if you wish to watch an updated retelling of the Golden Age Arc, there’s the Golden Age trilogy of Berserk anime films released between 2012 and 2013.  These films provided the basis for the blend of anime and CG visuals that would be featured in the 2016 Berserk series, but a more balanced take, and it can’t be stressed how beautifully these films were done.  That being said, near the end, it does the job so well that the especially shocking finale of this arc becomes much more harrowing to watch, especially as a new Berserk fan.  Be forewarned, this series is not for the faint of heart and has far more than gore to potentially traumatize viewers.

But the tale of Guts’ suffering is one of continuous perseverance and determination in the face of unrelenting misery and adversity.  It can’t be stressed just how influential this series, is and how its cultural footprint continues to be seen to this day.  It’s one of the greatest seinen (young adult) manga and indeed overall manga ever written, and for it to be taken on by Kouji Mori, under the late Miura’s guidelines for the series, is a testament to how loved the series is, for it to be concluded according to its creator’s wishes.  But if you wish to see anime adaptations of the rest of the series, only time will tell, but it seems inevitable that we should see more adaptations in the future given the passion of the fans and the creators alike.