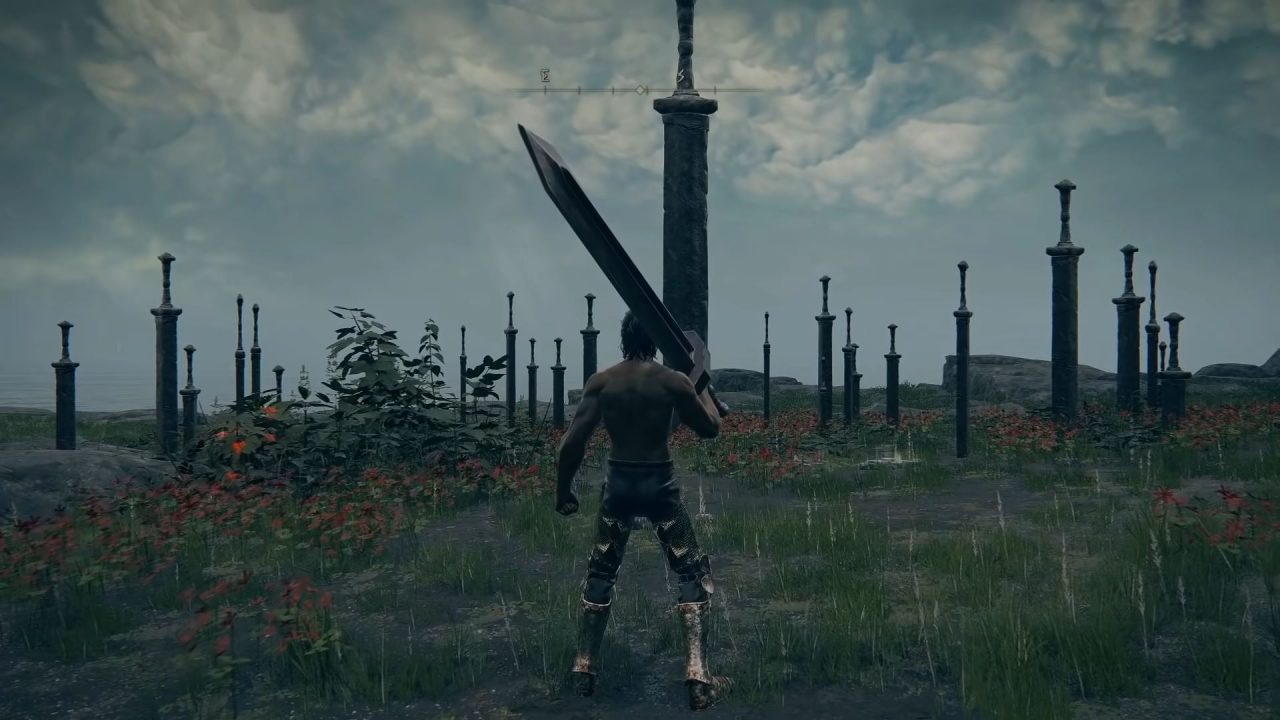 Elden Ring, with a story written by George R.R. Martin, has taken inspiration from other hit series’, be it with weapon design, armor, and more. One of the most popular anime and manga series of all time, Berserk, has been shown some love with this game, taking the inspiration for the newly remodeled Greatsword and modeling after the main character, Guts’ sword.

However, the creator of Beserk, Kentaro Miura passed away at the age of 54 last year due to a complication with acute aortic dissection. And with the inspirations that Elden Ring has taken from this manga and anime series, it would be fitting to put a tribute to the great author in their newest game. You’ll be able to find the location of this memorial with our guide on how to find the Miura Memorial in Elden Ring. When proceeding through the world of Elden Ring, you’ll come near Castle Morne, near the southern part of the map. As you approach this castle, you’ll want to take a detour near the entrance to the area on the map.

“The siege of Castle Morne

A lone hero fights for his vengeance

Only to fall at the hand of Lord Godfrey”

Which builds upon the lore of the story for this unsung hero, but also stands as a great opportunity to put a clever Easter Egg in for the creator of a very beloved series. This isn’t the only inspiration of Berserk, however, as the Greatsword has taken on the visual style of The Dragon Slayer, in what appears to be another nod to the franchise.

Elden Ring pays tribute to many different forms of media, but the undying love for Berserk is enough to bring any fan of the franchise close to tears. It’s great to see the developers of this game place a loving memorial to an amazing artist and storyteller into the game, and offer pieces of its history to carry on the legacy for years to come.