I believe that if life gives you lemons, you should make lemonade… And try to find somebody whose life has given them vodka, and have a party. 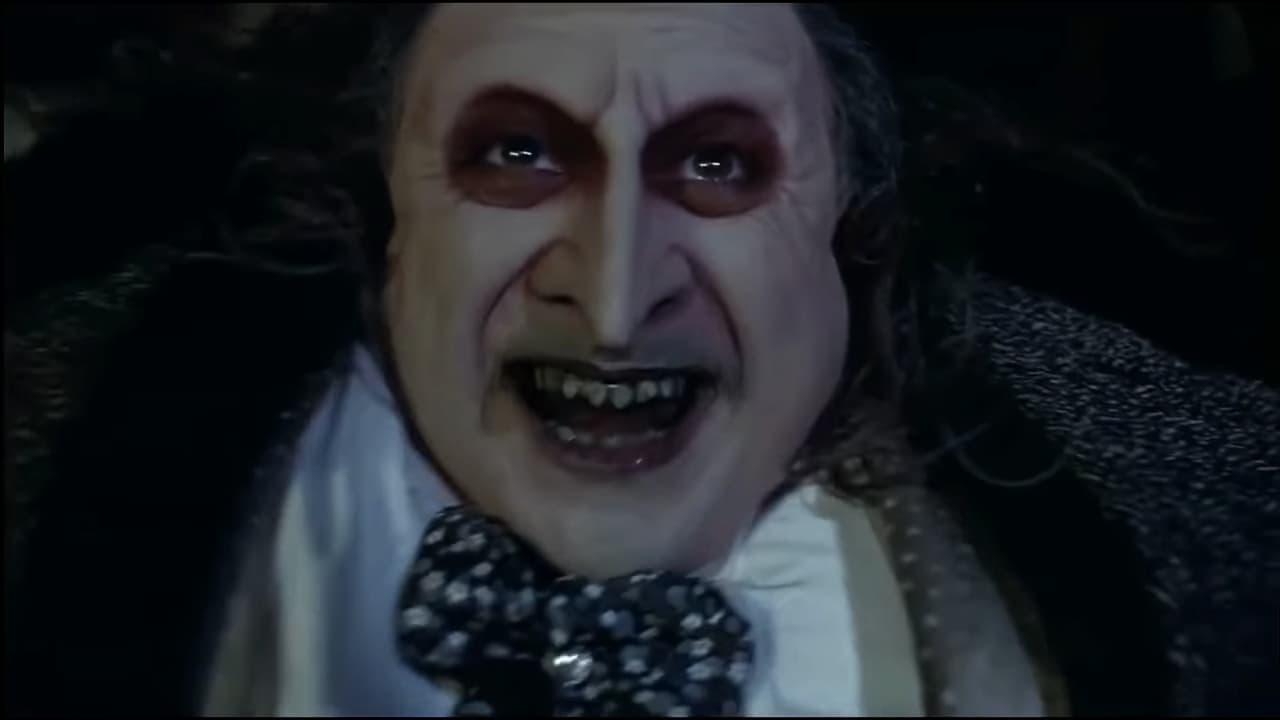 Are you wondering what the 10 best Danny DeVito movies ranked are? DeVito is often known for his comedic roles, but he has offered a versatile body of work since his breakout as Louie De Palma in Taxi in 1978. Whether he plays the twin of the Governator or a shady smuggler, there is a movie for you. Don’t let his small stature fool you, as DeVito owns the screen anytime he makes an appearance. Here are the 10 best Danny DeVito movies, ranked so you can enjoy his full acting range.

Here are the 10 Best Danny DeVito Movies, ranked, why they are good, and a bit of fun trivia about them.

Description: A mobster travels to Hollywood to collect a debt and discovers that the movie business is much the same as his current job.

Why It’s Good: We often hear how mobsters have influenced or been featured in some of the best mafia movies, but we are never shown what happens behind the scenes, which Get Shorty does. The ensemble cast breathes life into the many crazy characters we meet on this journey.

Movie Trivia: DeVito was the original choice to play Chili Palmer but couldn’t due to his commitments to Matilda, so he was given the minor role of Martin Weir to play instead. How different would the movie have been if he had played Palmer?

Description: A mousy romance novelist sets off for Colombia to ransom her kidnapped sister and soon finds herself in the middle of a dangerous adventure hunting for treasure with a mercenary rogue.

Why It’s Good: DeVito plays one of the movie’s kidnappers in one of his most comedic roles to date, even though he doesn’t have much screen time. On top of that, the chemistry between Michael Douglas and Kathleen Turner is fantastic, which adds to the watching experience.

Movie Trivia: A long-standing rumor about DeVito saving Douglas by sucking out the venom from a poisonous snake was finally officially confirmed as false by Douglas. How cool would that have been, though?

Description: A girl gifted with a keen intellect and psychic powers uses both to deal with her crude, distant family and free her kind teacher from their sadistic headmistress.

Why It’s Good: Mara Wilson, Danny DeVito, and Rhea Perlman are a fantastic trio that brings Roald Dahl’s characters to life. DeVito plays a shady car dealer and is his typically grumpy character that leads to some funny moments.

Movie Trivia: Mara Wilson’s mother, unfortunately, died before the film was completed, and she thought that she didn’t get to see the completed work, but Danny DeVito unknowingly showed Wilson’s mother a rough cut of the film, so she was able to.

Description: A couple cheated by a vile businessman kidnaps his wife in retaliation, not knowing their enemy is delighted that they did.

Why It’s Good: The intricately woven plot and the all-star cast make this movie a fantastic watching experience that will have you thinking about it long after it is over.

Movie Trivia: DeVito has co-starred with Bette Midler (Get Shorty) and Judge Reinhold (Head Office and Ruthless People) in other movies.

Description: As corruption grows in 1950s Los Angeles, three policemen – one strait-laced, one brutal, and one sleazy – investigate a series of murders with their brand of justice.

Why It’s Good: DeVito plays the narrator of the movie and plays a pivotal role in the events of the movie’s story. Outside of that, the movie features an ensemble cast set in one of the most popular eras in Los Angeles, the 1950s.

Movie Trivia: During the 1950s in L.A., no buildings were allowed to be taller than City hall, so this provided an extra challenge to the filmmakers. They had to strategically place cameras so that taller buildings would not be seen.

More on Attack of the Fanboy :
Danny DeVito Movies