Described by some as a proto-SAO with poop jokes, Gintama reigns supreme as a comedy drama. 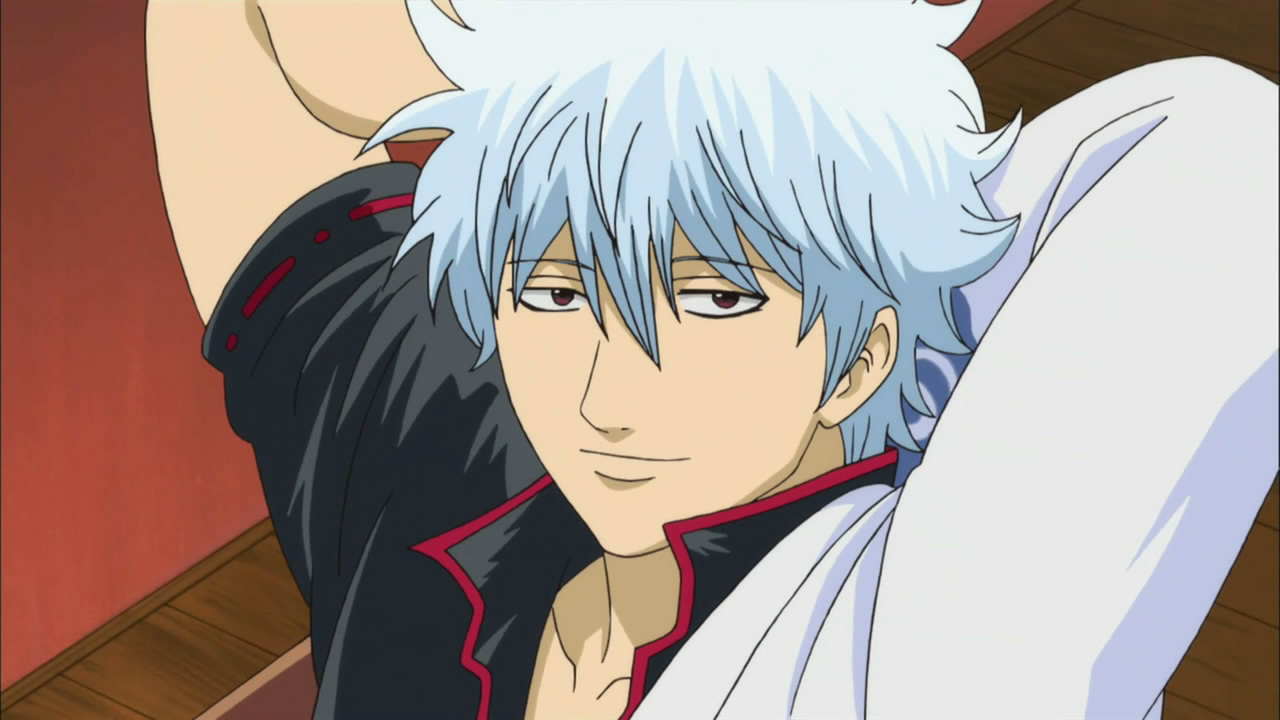 The Gintama anime is yet another win for massive manga publisher Shueisha, gracing the pages of Shonen Jump, and selling over 55 million copies by 2018.  It’s a fun blend of action and comedy, with a heavy lean towards the latter, often being listed among the funniest of any popular manga, and its anime adaptation ran strong between 2006 and 2018 with later installments in 2021 as well.  It had an astounding 367-episode run, chronicling the adventures of Gintoki Sakata, freelancer samurai.  The anime only ever improved over time, with it maintaining a steady balance of drama and comedy throughout.  Here’s our recommended Best Gintama Watch Order for the Anime and Films! 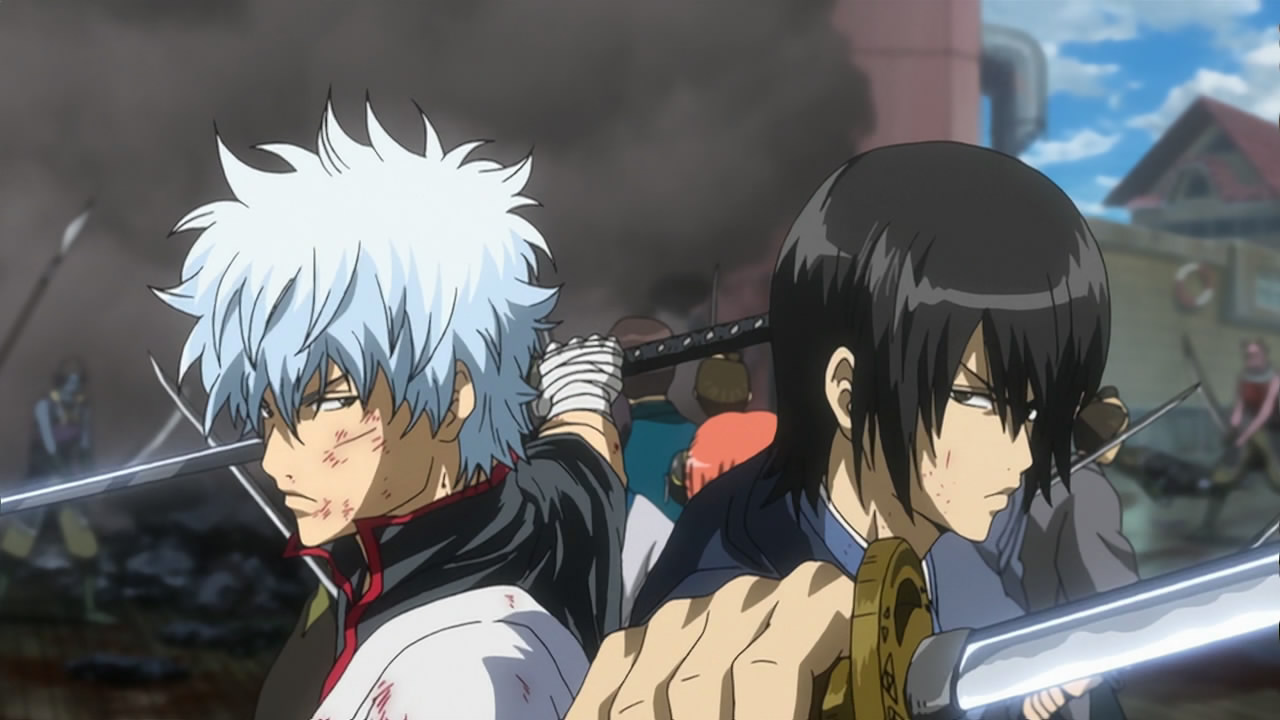 Gintama’s series watch order is relatively simple and not as intimidating as that for Naruto or One Piece, but there’s a good recommended order for how to space the films between viewings of the anime.  Its lighthearted approachability but compelling story make for this to be a breezy viewing and an essential watch, especially for folks who aren’t as familiar with many anime, although you might have to look up some of the Japanese cultural jokes cracked in the series.  We’ve listed the watch order below:

Gintama is beloved by its fans for its approachability as a series, presenting a beefy run of anime and films to watch while also not being a herculean task like watching the entirety of One Piece.  Plus, how many other anime will feature key dialogue such as “Quit talking about my butthole like it’s some parking stall!”  Beyond this, it has earned a spot as one of Shonen Jump’s most acclaimed properties, along with Dragon Ball, One Piece, Naruto, and Chainsaw Man.  Be sure to check out our anime section for more watch guides, character databases, arc tier lists, and more, and find even more stories in our entertainment column!