Is there a new season on the way? Find out here! 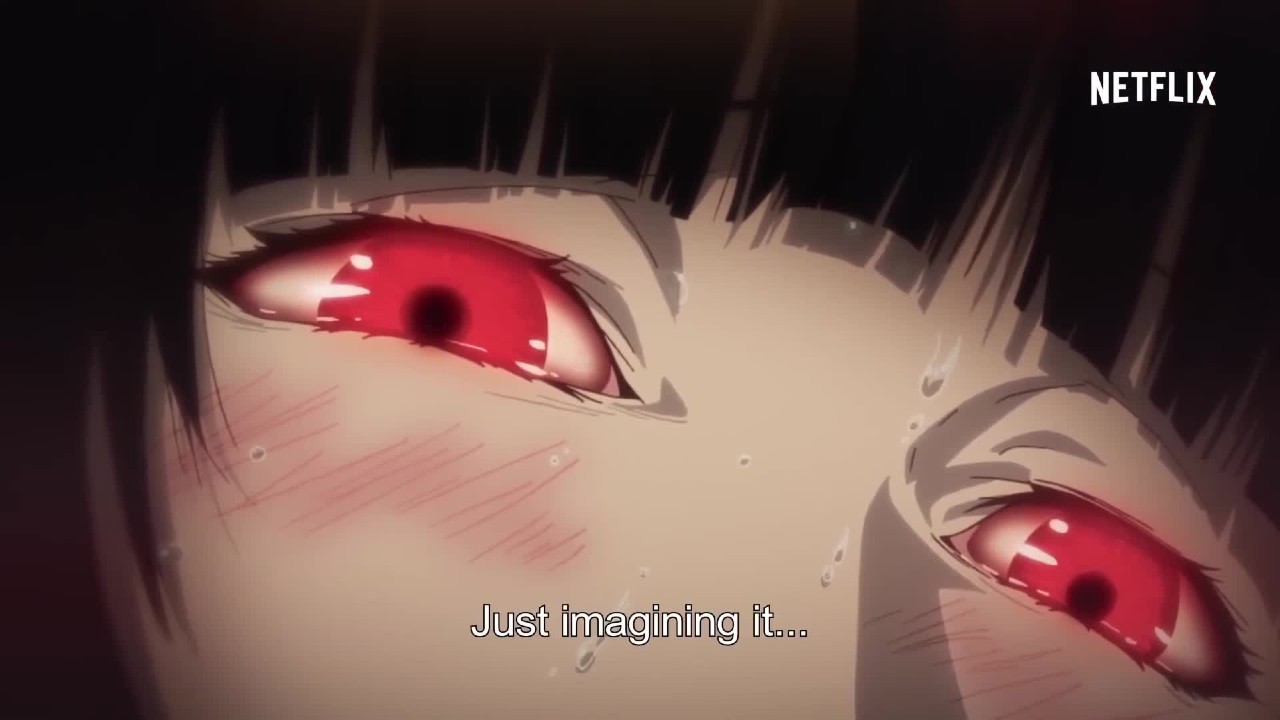 As fans came to know and love the anime adaptation of Kakegurui, it came and left just as quickly. While fans have been waiting for years for a continuation of the popular manga franchise on Netflix, they may need to continue waiting, or should they give up hope now? It’s ironic that an anime about gambling feels just the same as news about a third season.

Should you keep betting on a new season, or should you fold, and expect that you won’t see anything else come along in the future? Let’s dive in and see if there is any information about a new season of Kakegurui on the way, or if the series has finally bust.

While Kakegurui was an extremely popular anime for the platform, there are currently no concrete plans for a Season 3. And while the anime and manga shared some similar plot points, the anime did come to an end with its own original episode. So, as it seems, alongside all of the other animation cancelations that have come in the past few years from the streaming giant, Kakegurui may have been included in those cuts.

While this series did get fairly good reviews and had a large following online, it seems that Netflix may not have seen enough interest in continuing the animation any further, which would explain why they decided to create their own original ending for the first season, rather than follow along fully with the manga that inspired it.

Between Seasons 1 and 2, there was about a two-year gap, meaning that the animation company would have plenty of time to prepare the fluid and beautiful animation, but with 2021 marking the two-year point, and no news being announced, we can assume at this point that Kakegurui will most likely not be making a return for a third season.

However, if you can’t get enough Kakegurui, you’ll be happy to know that the manga version, as well as its prequel manga, are still ongoing. You’ll be able to follow along with the hijinx on offer, even if it isn’t offered in the animated style, so you’ll always be able to see what kind of trouble the crew are getting themselves into.

For more anime and manga news, make sure you’re checking out our Anime Section here on our site, where we cover all of the latest news on the biggest shows that are coming up. Chainsaw Man is coming to your screen soon, with an insane team behind it, and you may want to know which Naruto Arcs happen to be the best of the best. Or, if you’re looking to dive into one of the longest-running shows on the market, find out the best way to watch One Piece, and which episodes you can skip along the way!

Kakegurui Seasons 1 and 2 are currently available to stream on Netflix.

Attack of the Fanboy / Entertainment / Will There Be a Kakegurui Season 3?