All One Piece Filler Episodes to Skip

One Piece has tons of episodes, and it can be intimidating when you don't know which ones are skippable. 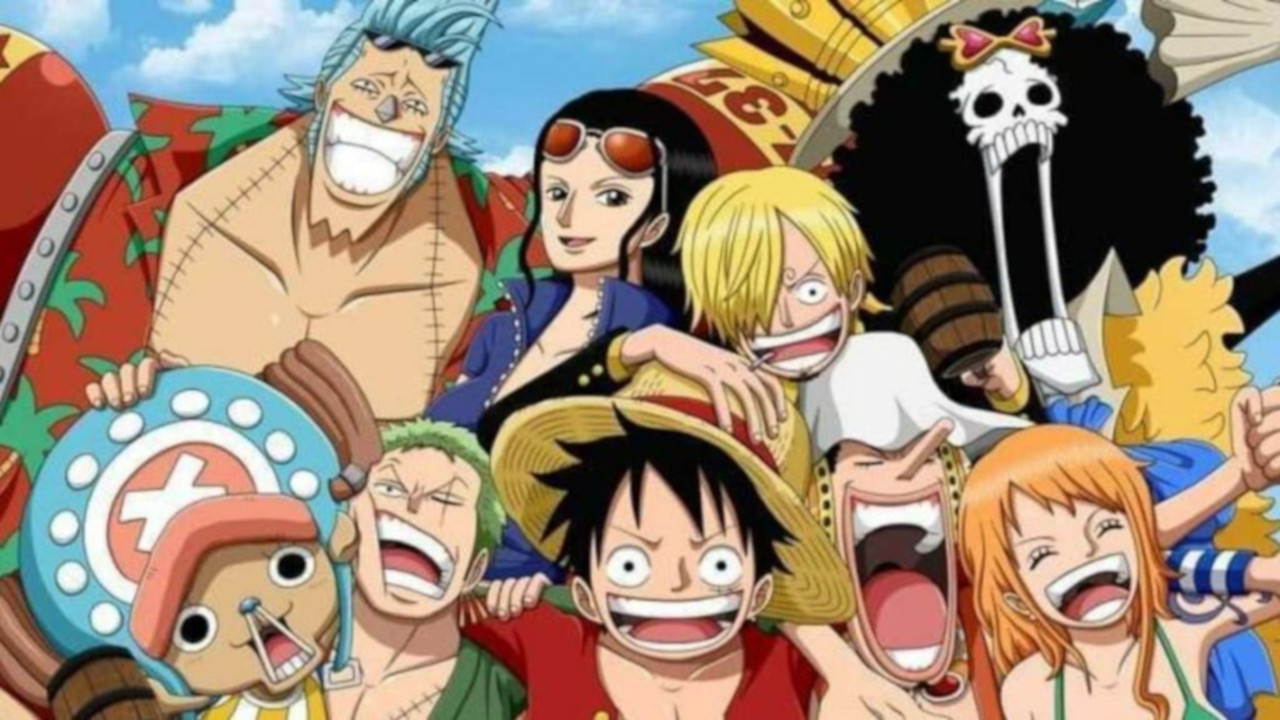 One Piece is an intimidating anime series for newcomers to start on, and for those looking to catch up, its 1000+ episode count presents a significant challenge of dedication.  But much like much popular Shonen anime, One Piece is no stranger to filler episodes or arcs, and these episodes can be skipped so you can get right back to the main plot.  While it’s debatable whether you should wholly skip these filler episodes, it’s good to be aware and have the option.  Here’s our guide on All One Piece Filler Episodes to Skip!

Related: Here’s where to watch ‘One Piece’ online for free on We Got This Covered

All One Piece Filler Episodes to Skip

One Piece begins in earnest with plenty of arcs to tell before getting into the filler throughout the anime series.  Thankfully, thanks to the anime starting years after the manga and consistent main story content being put out, there’s not too much to have to skip over.  While some arcs can be considered filler and skippable, they occasionally portray compelling character development and can be worthwhile if you’re doing a more relaxed viewing of the series.  The filler episodes are listed as follows:

These arcs after often mercifully short, unlike the infamously long streaks of filler that are present in Naruto.  Recent ones like the Cidre Guild Arc can take place in the middle of bigger storylines like the Wano Country Arc, so it can be tricky to catch these.  But be sure to consult the above episode list and corresponding story arcs guide to keep aware for what will be one wicked anime marathon, if you’re up to it.

This concludes our guide on All One Piece Filler Episodes to Skip!  Be sure to check out our other One Piece content, and more from our entertainment column at Attack of the Fanboy!