How Many Seasons of One Piece are There? Netflix, Hulu, and Crunchyroll Episodes Explained 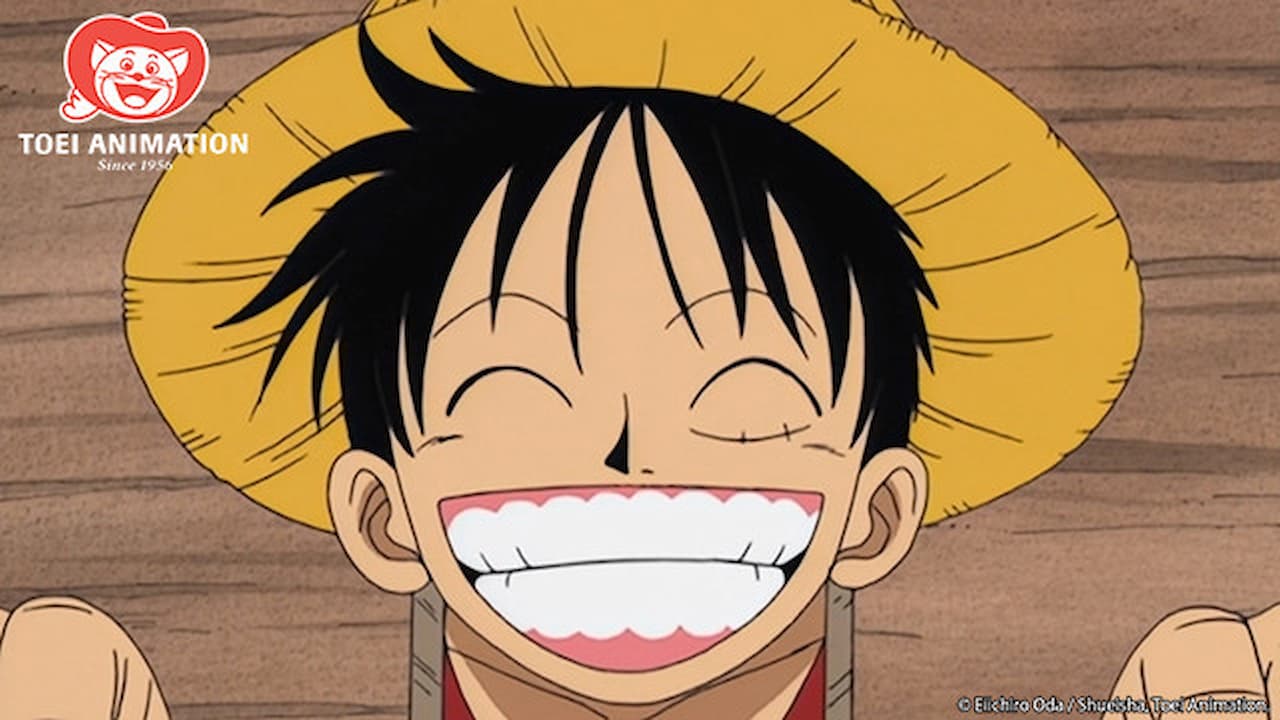 Are you wondering how many seasons of One Piece there are? We don’t blame you because the first episode aired in 1999 and has been going strong. There are now 1045 One Piece episodes plus the special episodes and movies. It would take you roughly 23,000 minutes to watch all 1045 episodes. That’s a lot of One Piece! You can watch One Piece on multiple streaming platforms, but knowing which platform has what episodes and story arcs can be complicated. Here are Netflix, Hulu, and Crunchyroll episodes explained, so you know exactly how and where to watch them based on your goals.

How Many Seasons of One Piece are There? Netflix, Hulu, and Crunchyroll Episodes Explained

You can watch One Piece on any of the three streaming platforms, so don’t worry if you don’t subscribe to a specific one. However, if you want to watch One Piece in its entirety, we recommend you watch it on Crunchyroll, as that has the most episodes broken down by the proper story arcs.

Netflix currently has 13 seasons, 325 episodes, of One Piece, each covering a specific story arc. The story arc and the number of episodes are listed below:

Hulu has 11 seasons and 750 episodes total, and their story arcs aren’t as organized as Netflix or Crunchyroll’s catalogs.

Crunchyroll currently has 13 seasons, comprising 1045 regular episodes plus special episodes that are taken into account in this total. The series has been broken down into the following story arc episode blocks:

Attack of the Fanboy / Entertainment / How Many Seasons of One Piece are There? Netflix, Hulu, and Crunchyroll Episodes Explained