Anime that'll drive your wits away. 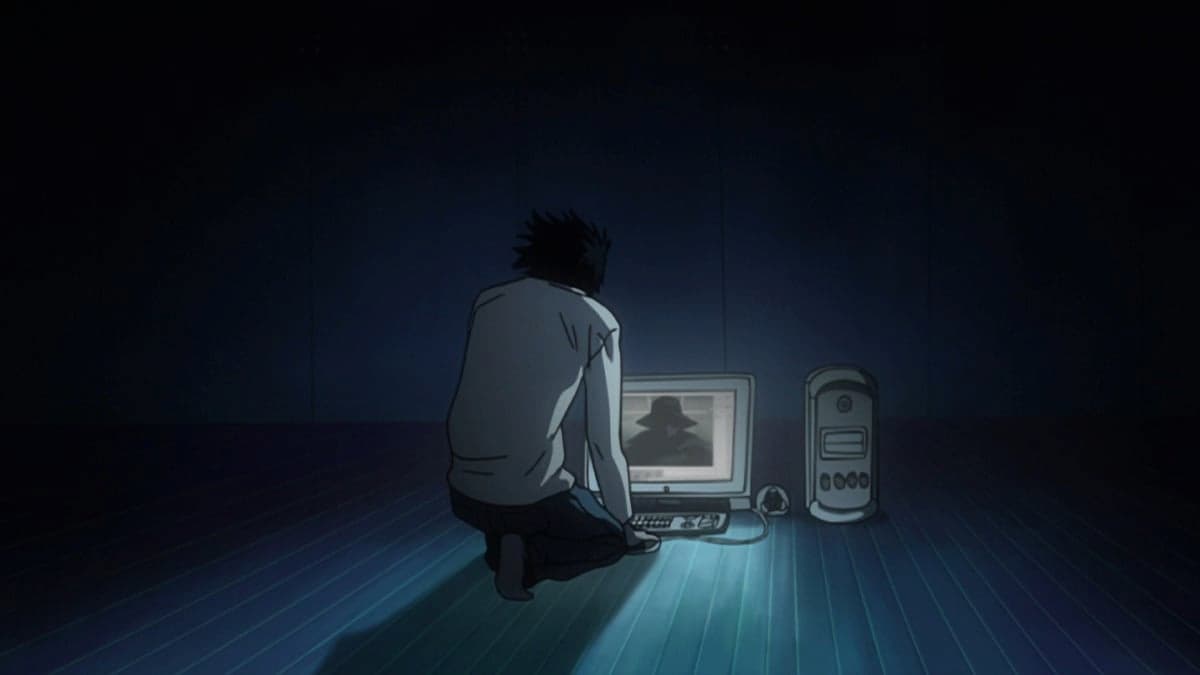 While anime is often associated with fantasy, comedy, and adventure, there have been many amazing horror titles throughout the years. Some of them are gory and dark, while some appear lighthearted but carry a paralyzing sense of dread. All of them are scary in their own right.

If you’re looking for some horror anime to watch, you’ve come to the right place — we’ve prepared a list of the 15 best horror anime series and movies, and ranked them in ascending order according to fan reviews and recommendations.

Another tells the story of a middle school transfer student who allies with a girl who passed away 20 years ago to solve a mystery plaguing the students in their school. While this focuses more on mystery and suspense, it does show some blood and gore at just the right moments. Not only does it feature a gripping story — its art alone perfectly conveys the horror.

This 1988 psychological masterpiece is known as one of the best anime ever created. Akira follows characters Kaneda Shoutaro and Shima Tetsuo as they uncover secrets hidden by Neo-Tokyo’s government. The graphic violence and body horrors this blockbuster features earn it a place among the best horror anime shows in history.

Based on a scary manga from Sui Ishida, Tokyo Ghoul tells the story of high school student Kaneki as he fights to make sure his friends don’t end up becoming food for flesh-eating “ghouls.” Its dark themes, violent battles, and beautiful animation make it a must-watch for sci-fi horror fans.

Created by legendary filmmaker Satoshi Kon, Paranoia Agent is a psychological horror series centered on a serial attacker known only as Lil’ Slugger—an elementary student attacking Tokyo’s residents using a bent golden baseball bat. Some do not believe that the attacker exists, but fears are cemented as more victims are found. What’s the truth behind all of this? You have to watch this to find out.

This disturbing anime showcases the complex nature of human emotions and the dangers of making deals with the devil. It highlights “The Hotline To Hell,” a website that’s accessible only at midnight. People who want revenge can type the name of a person there to have them sent to hell — on the condition that the user quickly follows.

This series offers bite-sized horror stories designed to keep you awake at night. Each episode, which runs for about five minutes, focuses on a Japanese urban legend. The stories are presented using beautiful art coupled with creepy narration. Theatre of Darkness is the perfect horror series to watch with friends during sleepovers — if you can take it.

Loved by fans all over, Death Note follows Light Yagami, a teenager who discovers a notebook that allows him to kill anyone by simply writing their names on its pages. As Light goes on a terrifying quest to end crime through killing, a detective called L tries to uncover the truth behind the deaths happening around the world. Will L stop Light in his rampage? Watch the series and find out for yourself.

This psychological thriller tells the story of Dr. Kenzou Tenma, a neurosurgeon who saves a young boy who, in turn, becomes a serial killer in the future. Feeling responsible for a major death that came as a result of his successful operation on the boy, as well as to protect those who the boy-turned-murderer might kill, Tenma goes on a dangerous quest to end the killer’s life once and for all.

Another fan favorite, Parasyte is a sci-fi horror based on a manga from Hitoshi Iwaaki. It tells the story of high schooler Shinichi Izumi as he learns to live with an alien who implanted itself in his right hand. They go on a quest to rid Japan of parasitic aliens that have taken over the brains of humans they have infected. The body horror and mystery in this series will make your stomach churn.

This Netflix reboot of the 1970s Devilman is a demonic, gore-filled story about two friends and demons that have infiltrated human society. One of them, Ryo, turns his easygoing friend Akira into the titular devilman after fusing him with a devil. It features great animation, but the devilish plot, intense violence, and shocking end to the story are not for the faint of heart.

This bloody horror series from the 90s focuses on the Hellsing organization’s fights against the vampires running amok in England. It highlights the exploits of Hellsing’s trump card — the vampire Alucard — and his flashy and violent battles against the bloodsuckers terrorizing the streets.

A spin-off of Ayakashi: Japanese Classic Horror, Mononoke follows the journey of the medicine seller as he hunts down evil spirits across feudal Japan. It combines unexpected twists and a unique art style to create an interesting show horror fans would like to watch.

This horror-drama show focuses on the life of Mima Kirigoe, a J-Pop idol who left her group to become a professional actor. But instead of making it big, Mima becomes increasingly paranoid as a string of unfortunate events follows her departure from the group. This psychological thriller features violence and a disturbing story that might leave you troubled if you watch. You’ve been warned.

2. Higurashi When They Cry

This anime might not look scary at first glance, but it will disturb you with each episode. It centers on Maebara Keiichi, a boy who thought he’d transferred into a safe and peaceful town — only to discover mysterious deaths and violent, grisly murders. This anime will change the way you see “moe” forever.

Based on the most popular and highest-rated manga series of the same name, Berserk focuses on the Black Swordsman Guts’ journey to avenge the deaths of his comrades. Although it’s not horror in the most traditional sense, Berserk’s dark and tragic story earned it the top spot among the horror anime in our list.

More on Attack of the Fanboy :
Anime Berserk horror anime