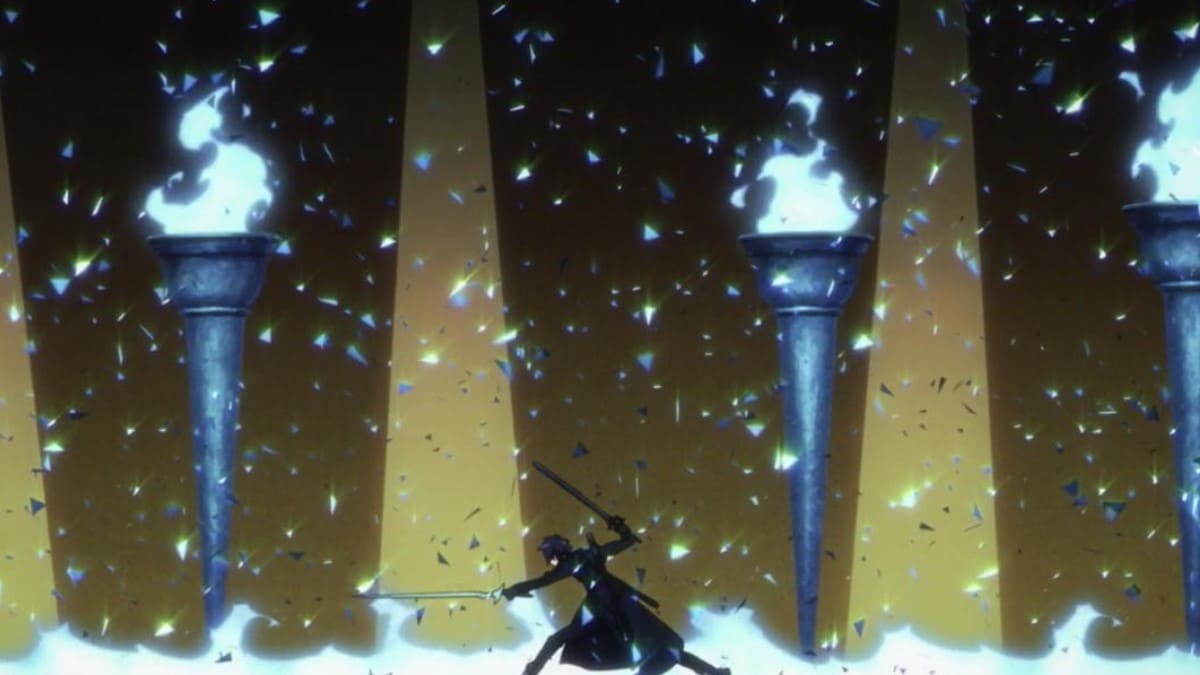 If you’re a big fan of fantasy and adventure, then you’ve probably dabbled in the genre of isekai anime. Isekai anime are ones where the protagonist is typically transported to another world, often with a medieval or fantastical setting. While there are definitely some clunkers in the genre, there are also some true gems. Here are what we think are the best isekai anime series of all time.

The Vision of Escaflowne

The Vision of Escaflowne is a fantasy, mecha anime series that follows Hitomi Kanzaki, a high school girl who is transported to the world of Gaea when she faints during track practice. There, she meets Van Fanel, the young prince of Fanelia. When his country is attacked by the Zaibach Empire, he enlists Hitomi’s help in piloting his family’s ancient mecha, the Escaflowne.

The Vision of Escaflowne is an excellent example of an isekai anime. The story is intriguing, and the characters are well-developed. The mecha battles are also some of the best in any anime series.

The Devil is a Part-Timer!

The Devil is a Part-Timer puts a unique twist on the isekai genre. Instead of being transported to another world, the main character, Sadao Maou, is transported to modern-day Japan. He has to start from the bottom and work his way up in society, all while fending off attacks from other demons who have also been transported.

This series is funny and heartwarming, with great characters that you can’t help but root for. It’s a must-watch for any fan of the isekai genre.

The Saga of Tanya the Evil

In this anime series, a Japanese salaryman becomes a reincarnated German girl during World War I after an encounter with God or Being X. The story follows Tanya Degurechaff, who is now a ruthless soldier bent on ascending the ranks of the military.

The series has been praised for its unique setting and characters. Tanya is a great protagonist because she’s so unlikable, yet you can’t help but root for her. The series is also very well-researched, giving it a sense of realism that’s rare in fantasy anime.

One of the OGs when it comes to isekai anime, InuYasha tells the story of a young woman named Kagome who is transported from her time period in Japan to the Sengoku era. She then teams up with the titular half-demon Inuyasha to defeat the evil demon Naraku and find the shards of the Shikon Jewel.

Full of action, adventure, and romance, InuYasha is a timeless classic that still holds up today. Plus, who doesn’t love a good ol’ “demon slaying” anime?

Re:Zer0 – Starting Life in Another World

Re:Zer0 has been praised for its interesting plot, strong characters, and beautiful animation. The anime tells the story of Subaru Natsuki, a hikikomori who is transported to another world on his way home from buying groceries. In this new world, he finds himself unable to use his modern-day knowledge and must rely on his wits and strength to survive.

Sword Art Online is another classic isekai series that has been around for years. The story follows the adventure of Kirito and Asuna as they try to escape from the virtual world of Aincrad. The show is action-packed and full of suspense, making it one of the most enjoyable isekai anime to watch.

Cautious Hero: The Hero Is Overpowered but Overly Cautious

Konosuba is one of the funniest anime in the genre. It tells the story of Kazuma, a NEET who dies and is sent to another world. There, he meets Aqua, a goddess who gives him the power to defeat any enemy but also makes him incredibly cautious. The result is a hilarious series that’s also full of action and adventure.

How Not to Summon a Demon Lord

How Not to Summon a Demon Lord follows the story of an otaku who is transported into the body of his favorite character in an MMORPG. He then proceeds to kick some serious demon butt while trying not to succumb to the advances of the women in his new world. This show has it all: plenty of action, fan service, and a healthy dose of comedy.

That Time I Got Reincarnated As A Slime

This anime series takes the cake as one of the more unique takes on the isekai genre. The story follows Rimuru, a man who died and was reincarnated as a slime in another world. As he makes new friends and expands his kingdom, this show touches on themes of family, identity, and what it means to be human.

The series has been praised for its originality, characterization, and world-building. It’s also one of the funniest anime out there!

No Game, No Life

No Game, No Life is a great anime series that tells the story of two step-siblings who are amazing at video games. The series follows their adventures in an alternate world where everything is decided by games. The siblings work together to try and conquer this new world.

More on Attack of the Fanboy :
Anime Isekai