Did Moana Die in the Storm?

I am Moana of Motunui. You will board my boat, sail across the sea, and restore the heart of Te Fiti. 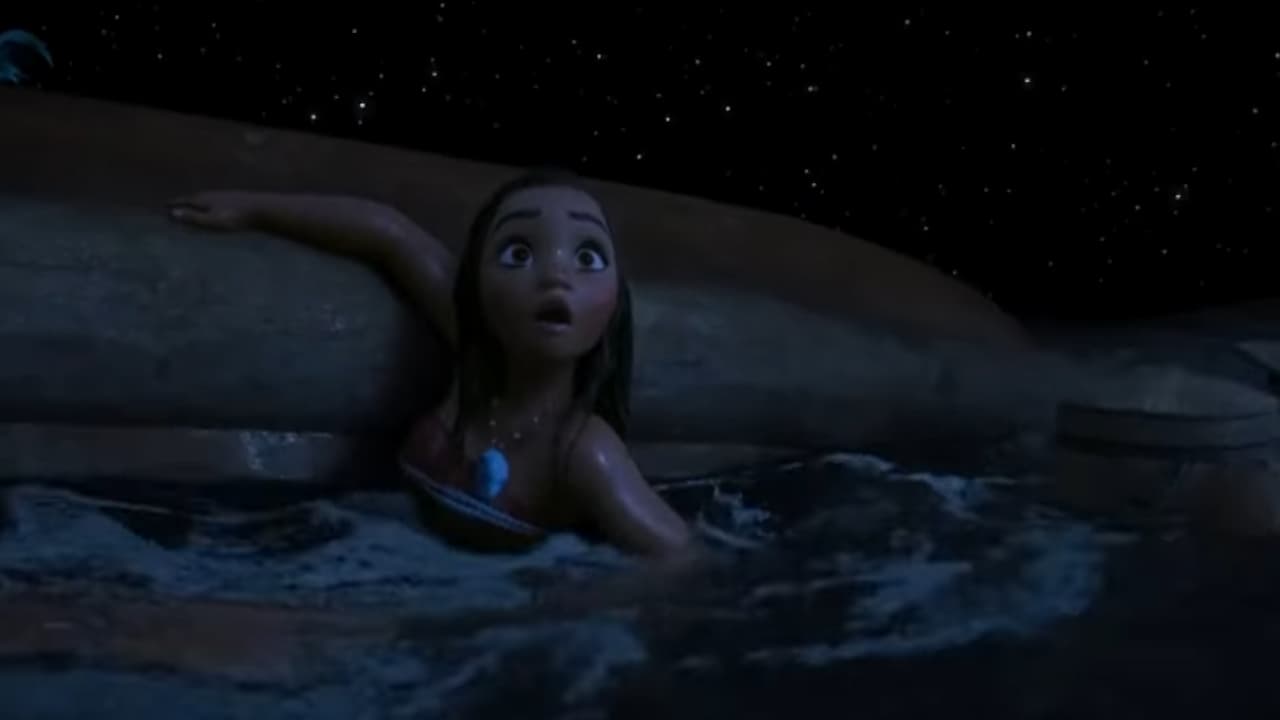 Are you wondering if Moana died in the storm or if she survived in the 2016 movie Moana? You are not alone because many fans are now wondering the same. Disney movies will often have a much darker meaning behind what is shown on the screen, and fans quickly jump on that with their theories. One theory for Moana is more popular than the others and has made the journey across the internet, dividing fans of all ages. Here is everything you need to know about whether Moana died in the storm or survived it and all of the theories discussing why.

Did Moana Die in the Storm?

The most popular fan theory states that Moana Died when her ship was wrecked in the storm, and the entire movie is about her journey to the afterlife. This journey is led by Maui, her guardian angel, who is tasked to take her to Te Fiti, heaven. Believers of this theory attempt to justify it by explaining that Moana only interacts with non-human entities like demigods, gods, and her deceased grandmother. This theory is proved even further when we see Moana can enter places like the Lalotai, but those mortals cannot.

However, some fans parted from the original theory and came up with their own, saying that Moana died but was resurrected at the movie’s end. The theory states that Moana was given a necklace by Tala, which has Te Fiti’s heart. This necklace is the only way it can restore the goddess’s heart and return life to the island. With these powers, it is also possible to create human life and resurrect Moana as a reward.

But wait a minute, you say, how would her best friend, Hei Hei, be able to journey with her if she died? The ending where she is reunited with her family doesn’t make sense because they would have to be their spirits, and why wouldn’t her grandma be there? Why would she be helping give the goddess her heart back if she was truly dead? These are some of the questions that naysayers of the fan have, and rightly so.

We don’t know if these theories are true, as Disney hasn’t officially confirmed or denied them. What we do know, though, is that these fan theories will have you thinking about the movie long after it is over, which marks another successful movie by Disney. What do you think?

Moana is available to watch on Disney+ and Amazon Video.

More on Attack of the Fanboy :
Disney Plus Moana

Attack of the Fanboy / Entertainment / Did Moana Die in the Storm?