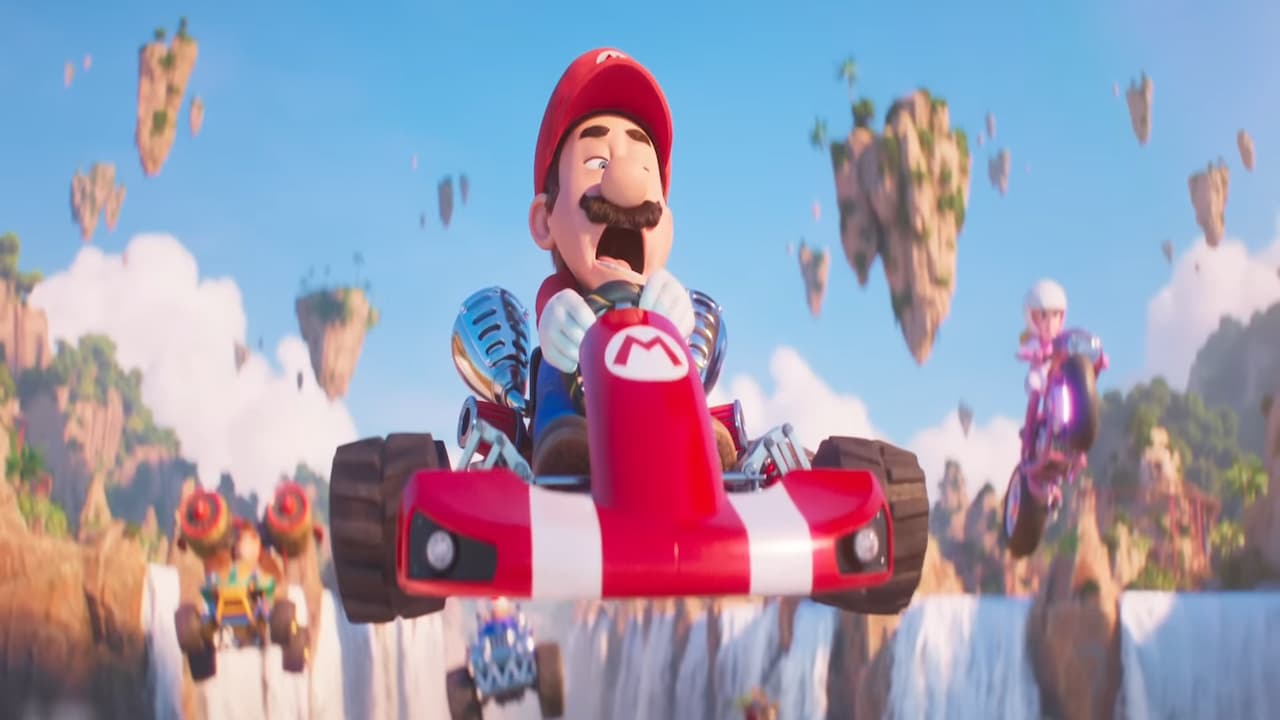 The below 8 easter eggs were spotted during the Super Mario Bros. Movie 2nd trailer. We are excited to see faithful recreations of some of our favorite content from the various media pieces in the Mario franchise.

The 2nd trailer shows Mario going up against Donkey Kong in a full-size recreation of the level from the Donkey Kong game. We also see various monkeys like Kiddy, Cranky, Funky, and Chunky.

We get to see how realistic it is when you take a plumber from the real world and drop it into a platformer, which is awful. Here is another faithful creation of a level taken straight from the Super Mario Bros. NES game.

Not only did we get to see all of the Mario characters driving famous Karts from the Mario Kart games, but we also got to see the most iconic map of all, Rainbow Road.

Iconic power-ups like the Flower and the Raccoon Suit make a brief appearance in the trailer. We are excited to see what other power-ups will be used by Mario and his friends.

We briefly see a Yoshi drinking from a stream while other multi-colored Yoshi friends run behind.

Every Mario Enemy Ever

We paused this scene to see how many of the Mario enemies we could point, and boy are there a lot of them! So which one is your favorite?

Luigi and his castle treated us to a cameo in the first trailer. This time we get to see him carrying his Pultergust 3000.

The most apparent easter egg and reveal in The Super Mario Bros. Movie trailer is Princess Peach. She’s looking pretty fierce as she and Toadstool prepare for battle.

The Super Mario Bros. Movie will release in theaters on April 7th, 2023.