Please don't set the world on fire before this show comes out. 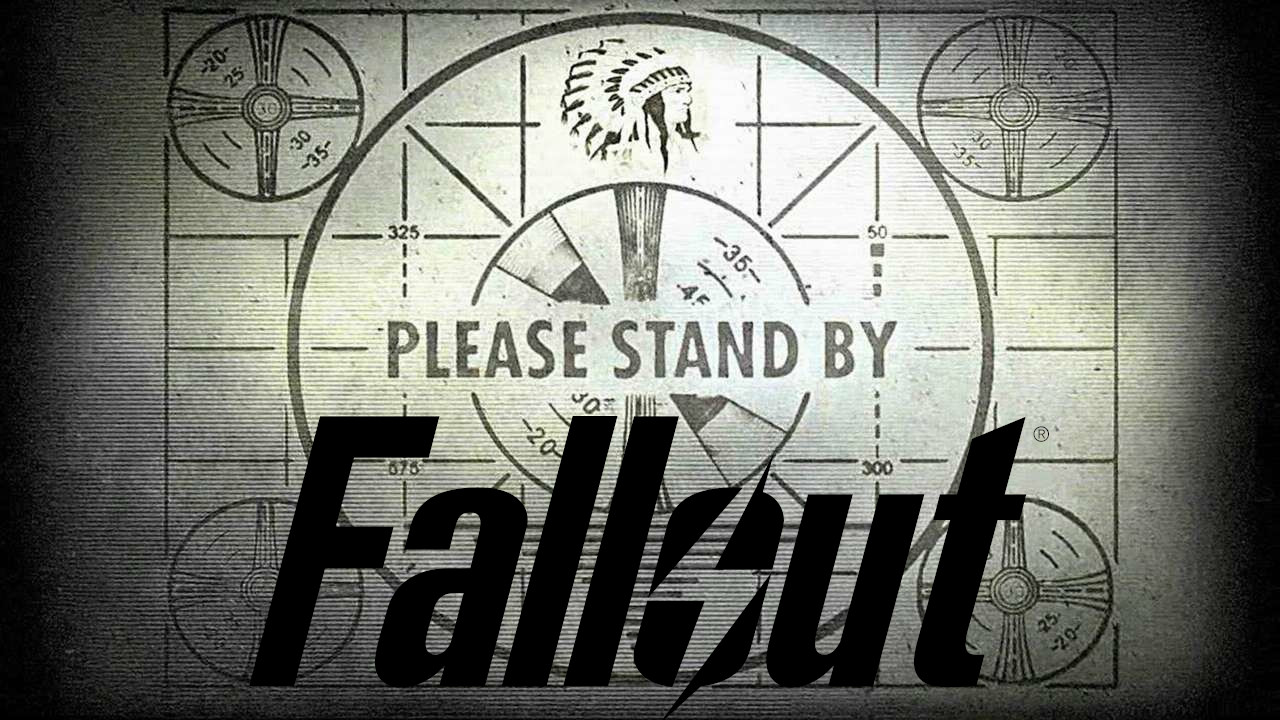 Fallout is getting a TV series, and we are pumped for the post-apocalyptic, retro-styled sci-fi series to get an adaptation to the small screen. While the wasteland of a post-nuclear war United States is a barren, perilous one, it has seen its fair share of new societies sprout up in their bids for survival amid the harsh, irradiated elements. The series is steeped in decades of lore and is full of endless possibilities, down to its premise, characters, and locations, and the show could reasonably adapt any of the games’ plots, or one that is completely original. Read on for our coverage of the Fallout TV Series | Release Date, Cast, Leaks, and More!

Fallout TV series to start production in 2022 for Prime Video, with Jonathan Nolan as showrunner pic.twitter.com/VISoh4HSMk

The Fallout TV Series is just entering production now in 2022, with a likely release date in mid-to-late 2023, provided there are no delays. The show will premiere as an Amazon Prime Video original series, with showrunner Jonathan Nolan at the helm. You might recognize the name, as he is a co-creator of Westworld, which will likely show its influence on this series; also, he is the brother of acclaimed director Christopher Nolan. The two have co-written Memento, The Prestige, The Dark Knight, The Dark Knight Rises, and Interstellar, so you know, the best Nolan movies outside of Inception.

We’ve got a modest confirmed cast so far, but some truly great names are attached to thstarringct even from such a short list. This cast currently includes:

While the cast list is small, it contains 2 extremely talented TV series veterans Walton Goggins and Kyle MacLachlan. Given the sometimes rustic, sometimes mid-20th-century retro modern vibe of the series, each of these 2 will pull off their distinctive vibes, such as Goggins’ various western credits, and MacLachlan’s exceptional, sophisticated charm, who can easily pull off any role as a weirdo in a suit. Goggins is currently referred to as the star, and although MacLachlan is no stranger to a charismatic leading man role, it would be incredibly interesting to see him as an eccentric villain-type character for the series. Until we find out more updates, this is all we know.

Jonathan Nolan is set to direct the series premiere, and among the executive producers, you’ll see Todd Howard of Bethesda in the credits, as he is helping oversee the production too. This concludes our coverage of Fallout TV Series | Release Date, Cast, Leaks, and More! For other content like this, check out our entertainment column!