Movie fans now have another reason to try Hulu. 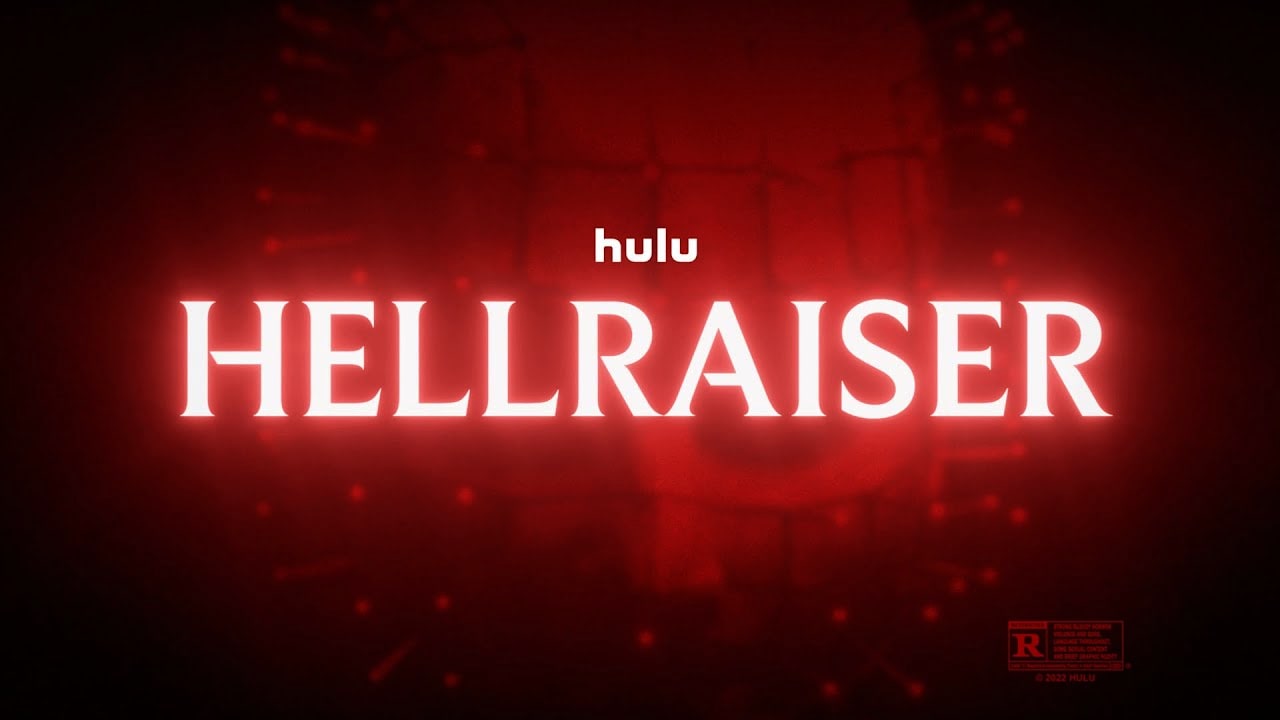 Hellraiser will be getting a remake in 2022. The cult classic from 1987, directed by Clive Barker, will be reimagined by David Bruckner, the director of films like Southbound, The Night House, and The Ritual. Along with a wide cast of characters that will have the unfortunate chance to experience all the horror that the original Hellraiser film brought to theaters all over the world.

Hellraiser will be more of a reimagining than a remake. That means the film’s director will take a few liberties regarding Hellraiser’s narrative and design. So any fan of the 1987 film should not expect a 1-to-1 remake of the cult classic that starred Doug Bradley as Pinhead. Hellraiser’s remake is a project made by Spyglass Media Group and Phantom Four Films. Both companies have worked on series and films like The Sandman, The Tomorrow War, and Scream.

Hellraiser fans will not have to wait a lot of time until they experience all the horror the film will surely bring. Hellraiser’s remake will premiere on October 7th as a Hulu original film. This means that movie fans from other services like Netflix, Disney +, and even HBO Max will have to get a Hulu membership if they want to experience Hellraisers’ remake.

Hellraisers´Youtube trailer did enough to get movie fans excited about this upcoming film, but it did not show anything regarding the film’s plot, cast, and setting. So far, these are the actors that will work in the film:

These are some of the actors that will be in the film, and even though many of those names are not as recognizable as blockbuster stars like Chris Evans, the cast has been in projects like Sense8, The Boys, and Looks That Kill. The audience will not have to deal with a rookie cast, so every fan of the original film should rest assured that Hellraiser’s remake is in good hands.

Hellraiser’s directors and screenplay writers have been involved in a hand full of horror films, so saying they have experience in the genre is an understatement. David Bruckner directed The Nigh House and 2012’s V/H/S, so is safe to say he has a grasp on the horror genre.

The cult status of the original Hellraiser film made it a worldwide sensation since its release. Chances are both the director and writers of the film were as careful as they could, so they could bring something Hellraiser fans are happy to enjoy.

Hellraiser will premiere on October 7, on Hulu. If you are looking for more information about the movie, go to the official Hulu Twitter account.