How Long is the First Episode of The Last of Us?

To the edge of the universe and back. Endure and survive. 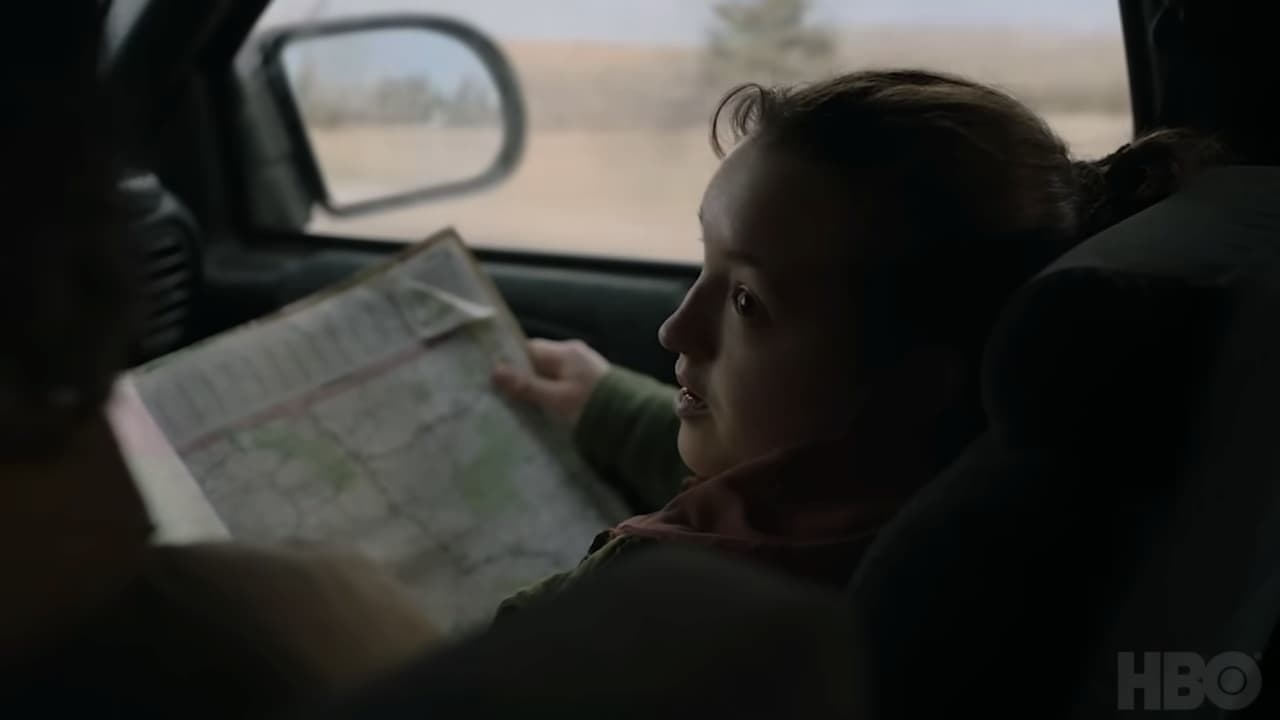 How Long is the First Episode of The Last of Us?

Fans can rest easy as early reports of Episode 1 stated that it stays true to the game as the creators took the show’s dialogue line for line from the material they sourced from the game. Reports also state that we will experience shot-for-shot scenes from the game, which will be very exciting and familiar to game fans. Finally, Episode 1 will have a small amount of new material not seen in the game, which will build the world and its characters even more so from the game. Here are the full details of episode 1:

Attack of the Fanboy / Entertainment / How Long is the First Episode of The Last of Us?