How Many Deadpool Movies Are There? How to Watch All Movies in Order

Be sure to get yourselves ready for the next release when he joins the MCU! 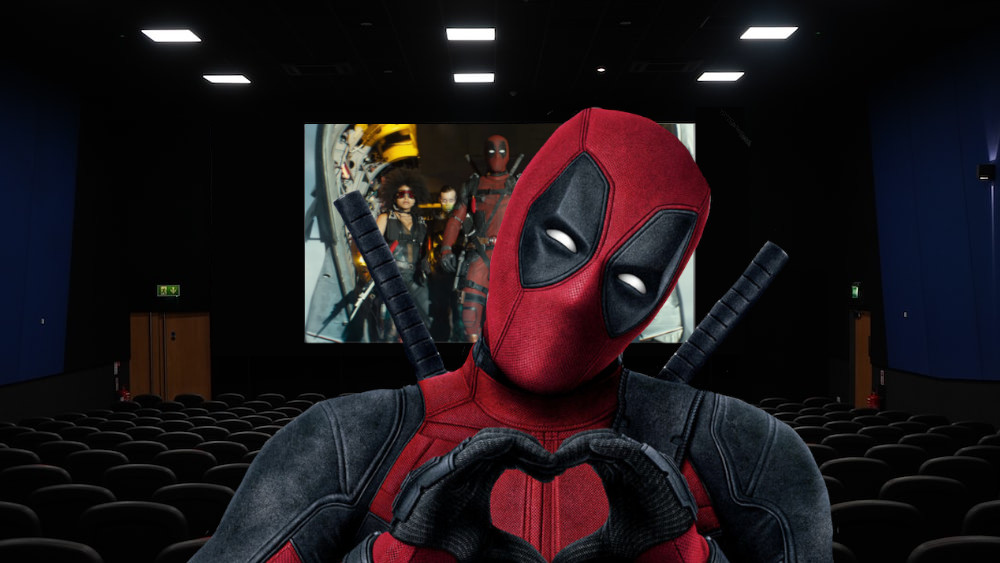 Deadpool is one of the biggest success stories for R-rated superhero flicks since its cinematic debut in 2016. The series adapts the misadventures of the titular antihero, created in 1991 (a ’90s kid!) and has been immediately embraced by the masses ever since. His subversive storytelling and action in an oversaturated, PG-13 superhero film market is a big win for viewers wanting something different, but people might be unsure about how to watch the series to catch up. We’ve taken to arranging the Deadpool movies in a coherent watch order, for the fans!

What Is the Watch Order for the Deadpool Movies?

Thankfully, despite one limited holiday release, the watch order for the Deadpool movies is simple, as listed below:

The first 2 Deadpool movies have been out for years, and despite leaving Hulu recently, you can view them on Disney Plus in Canada as well as on-demand through Prime Video. Deadpool 3 looks to be a crowd-pleaser of sorts, teasing the highly-demanded return of Wolverine as played by Hugh Jackman. It’ll be Deadpool’s entry into the MCU, as part of Phase Six. But there’s still the matter of where Once Upon a Deadpool fits into the mix, for those keeping track.

What About Once Upon a Deadpool?

Once Upon a Deadpool is largely a PG-13 cut of Deadpool 2, intended as a test to see how Deadpool would be integrated into an otherwise PG-13 MCU in the future. It was released in the holiday season of 2018 due to Alita: Battle Angel being delayed at the time, and is largely the same movie, albeit still subversive and mocking PG-13 tropes.

The promotion was very tongue-in-cheek about this as well, showcasing the Merc with a Mouth as he tells the story of his movie to Fred Savage as an intentional reference to The Princess Bride. You don’t have to watch it in your viewing order, but it can be amusing and easygoing to watch.

Deadpool is one of the most entertaining superhero alternatives for viewers looking to have just as much fun and likely even greater laughs at the theater. Be sure to keep an eye out for Deadpool 3 when it releases on November 8, 2024.

More on Attack of the Fanboy :
Deadpool

Attack of the Fanboy / Entertainment / How Many Deadpool Movies Are There? How to Watch All Movies in Order