With the success of Spider-Man, his name is still easily familiar by many comic book fans. 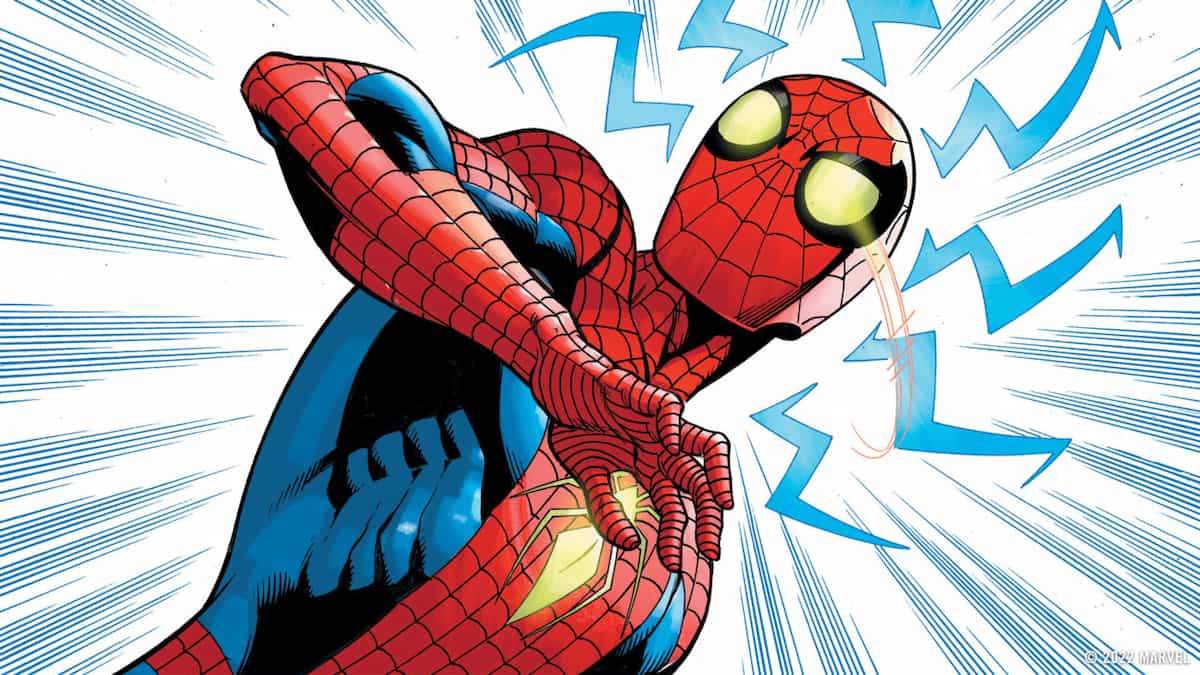 With the booming success of Spider-Man since the comics, it is truly remarkable that up until now, Spidey’s name is up on a pedestal by many comic book fans alike. And with that comes a whole lot of movie adaptations that you would lose count of. So for your convenience, here are how many Spider-Man movies are out there.

Currently there is a grand total of 11 Spider-Man movies that went out in theaters in the past decade that were produced by their respective companies, both Sony Pictures and Marvel Studio, the owners of the rights to film-produced Spider-Man content. Below is the complete list of Spider-Man movies produced over the years.

However, let’s keep in mind that the ongoing and raging success that Spider-Man kept providing will only mean that there will be more adaptations to come. This will only increase the number of Spider-Man series and movies in the near future.

Given the existence of a multiverse, more Spider-People are sure to be added down the line. Let’s keep an eye out for all the new upcoming Spider-Men not just in the movies, but also in games, series, and comics.