When does Spiderman Freshman Year release on Disney Plus? Release date and timeline

Find out everything we know about this upcoming animated show for Disney+! 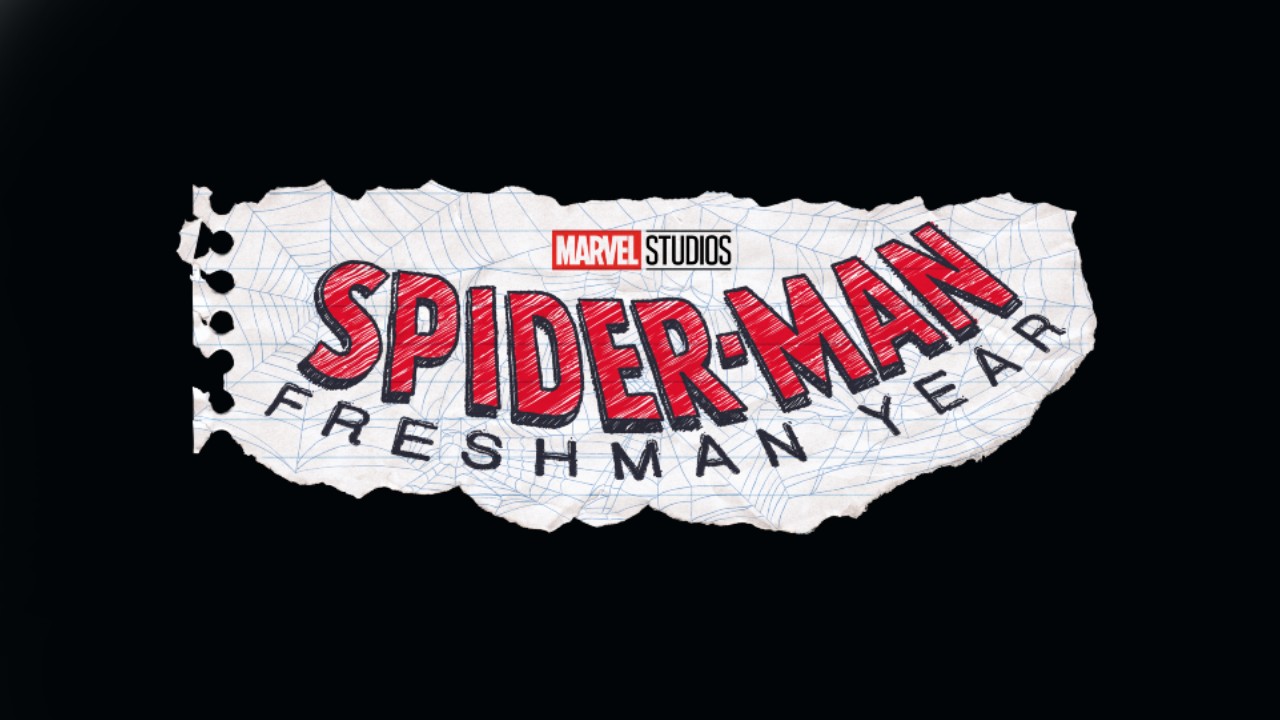 It seems that fans of the webhead have something to look forward to in the future when Spider-Man Freshman Year hits Disney+. A new original show, with an old-school aesthetic, you’ll be able to follow along with Peter Parker as he gets into many different situations with his personal life, his life as a super-hero and so much more.

Let’s dive into the known details, and see what fans have to look forward to in the future! We’ll find out when this show is planned to launch, what to expect, and the characters that we know will be in the show so far! Here’s everything we know about Spider-Man Freshman Year!

When Does Spider-Man Freshman Year Come Out?

This new animated show will grace the small screen of Disney+ in 2024, so there will be plenty of time to get even more hyped for this show. The art style that this show is employing, looking like the original comic book series, is going to take some time to be perfect, so we will just need to wait patiently for this exciting new show to drop.

As the title implies, we’ll be following along with the original Spider-Man, Peter Parker, and his personal life during his Freshman Year of High School. We’ll be able to see some iconic moments, and maybe some changes to the timeline, as he develops his powers and learns about what it means to have the responsibilities that come alongside them.

Who Is Returning to Spider-Man Freshman Year?

It looks like a cast of well-loved villains will be joining the team to thwart Spider-Man’s plans, with plenty of confirmed baddies coming along for the ride. Since there are sometime before the show fully comes to fruition, we may see even more of them in the future!

Doctor Octopus, The Rhino, Scorpion, Speed Demon and Tarantula will be the villains in ‘Spiderman: Freshman Year.’ pic.twitter.com/ZDZkp54JD7

We’ll also be blessed to see Charlie Cox reprise his role as Daredevil, who will be fighting alongside Peter Parker as he tries to balance his personal life, and the life of a hero. It seems that this show may not exactly fall into the true Marvel Canon, since there are multiple villains from different generations, so it will be exciting to see what they do with the storyline as the release of this show draws closer!

If you’re looking to get more Spider-Man in your life, make sure that you’re ready to get into the action with Spider-Man Remastered when it launches on PC very soon! An excellent game starting the webhead, you’ll be able to quench the urge for more Spider-Man content, as we wait patiently for 2024 to roll around so we can see all of the excitement in Spider-Man Freshman Year!

Attack of the Fanboy / Entertainment / When does Spiderman Freshman Year release on Disney Plus? Release date and timeline