You won't have to hop on a plane, we promise. 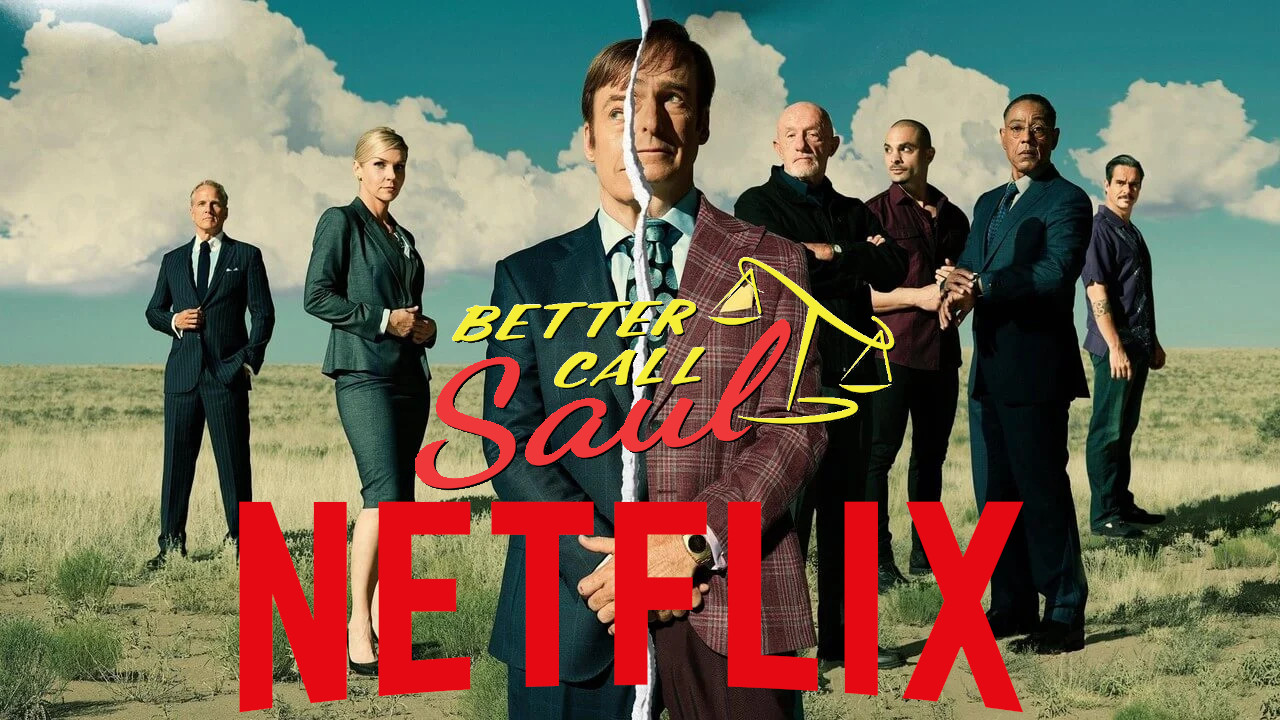 Better Call Saul is quickly approaching the end of the road, as it is in the middle of its sixth and final season.  While the season will be split into 2 parts, typical of AMC originals, viewers will want to be able to catch up quickly depending on their access to basic cable or the AMC+ streaming service.  But what about Netflix, which has featured all the previous seasons of the acclaimed crime drama?  Viewers will be delighted to know there is a way they can watch the latest episodes of the show without too much effort.

How Do You Watch Better Call Saul Season 6 on Netflix Right Now?

While viewers in the US can only see the first 5 seasons on Netflix, Netflix UK gets each new episode after it airs, and currently is up to date as we approach episode 5.  For viewers overseas such as in the US and Canada, you can simply set your VPN to connect to the United Kingdom and view the series from then on.  As for which VPN you choose, go with reputable options like ExpressVPN or, if you’ve been swayed by YouTubers’ ads like Internet Comment Etiquette, NordVPN is an option, among others.  Pick your favorite and start streaming.

Options for BCS Viewers Who Don’t Have Netflix?

Additionally, if you don’t have a Netflix subscription, you can register for the AMC+ service and use the one-week trial to start, after which it’s a $9 USD/month subscription.  You won’t want to miss out, as the show promises an explosive finale, and if it’s anything like the one for Breaking Bad, we can’t wait.

Better Call Saul airs weekly, Monday nights on AMC and AMC+ at 9 PM EDT.  There are 3 more episodes to air before a brief hiatus beginning May 23, after which the second half resumes on July 11, 2022.