Is a Jackass 5 or TV Show Incoming? A Lawsuit Aimed at Johnny Knoxville Indicates New Project 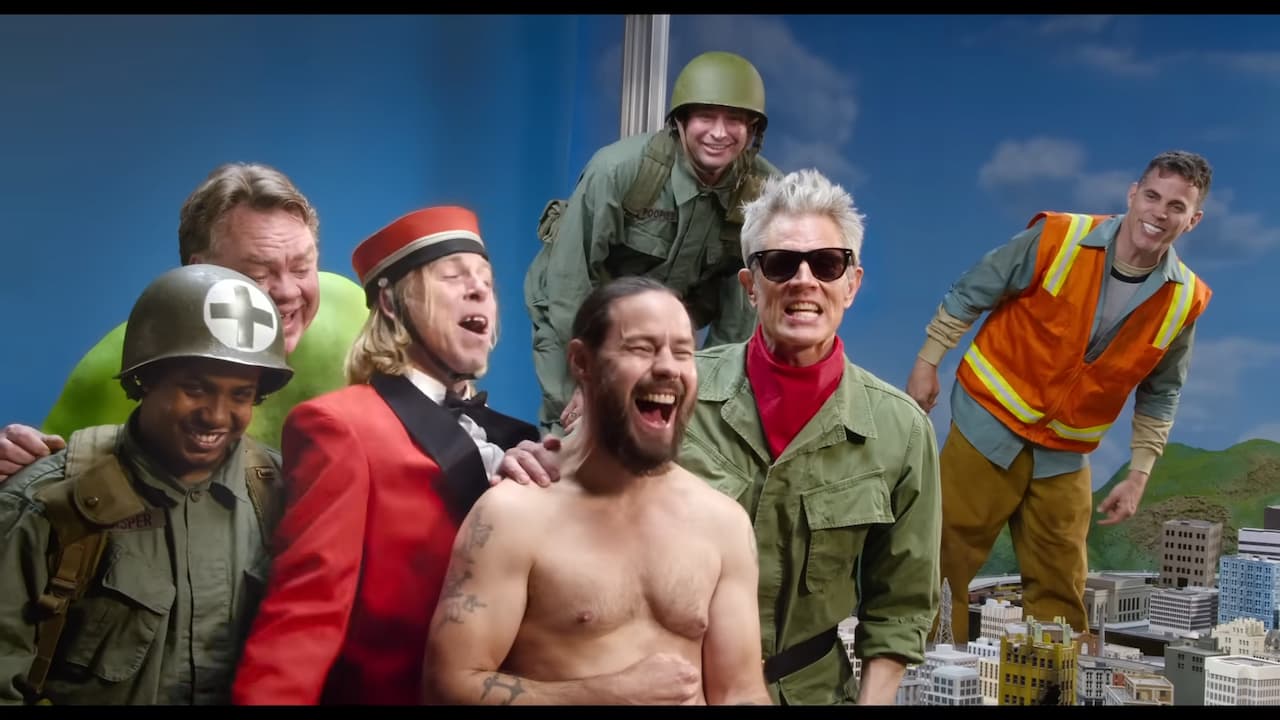 Are you wondering if Jackass 5 or a TV show is coming because of the recent lawsuit aimed at Johnny Knoxville? The fate of the Jackass franchise is a bit unknown after Knoxville released a statement in October addressing the rumors that they wouldn’t make another sequel. In the statement, Knoxville said that while they have decided one way or another on another project, if they did proceed with one, the cast would look significantly different than before. This is because they would lean on the younger cast heavily, and the more seasoned cast would take a step back but still make appearances. According to his neurologist, Knoxville says he can’t suffer from another concussion. So, does this lawsuit over a prank that Knoxville was involved with mean they are back? Here is everything you need to know about Jackass 5 or a TV show incoming because of the lawsuit aimed at Johnny Knoxville.

Is a Jackass 5 or TV Show Incoming? A Lawsuit Aimed at Johnny Knoxville Indicates New Project

A handyman is suing Johnny Knoxville from the popular handyman service called TaskRabbit. The lawsuit was filed by Khalil Khan in the Long Beach Superior Court after a series of pranks were performed on him. He was hired on TaskRabbit in October to fix a dimmer switch. According to the lawsuit, what happened next was a series of bizarre events. So what exactly did happen to Khan? First, he was threatened with being beaten up by the jit-jisu knowing owner if he didn’t fix the dimmer switch properly. Then a girl makes an appearance saying Khan killed his horse, and he was led to a part of the house where the horse was supposedly being put on life support. Then, his car was towed, and he was told if he called the police to report the weird occurrences, he would be framed for possession of cocaine.

Eventually, though, Knoxville would appear in the house and explain that everything was a prank and he was dealing with paid actors. He was only offered a few hundred dollars for unknowingly participating in this new prank show. The unknown actors and the relatively tame pranks may back up Knoxville’s previous quote about leaning on a younger cast. It could also spell the end of some of the more dangerous stunts, at least by the seasoned cast.

Attack of the Fanboy will provide more updates as we learn more about the lawsuit and any future projects regarding the Jackass crew.

Jackass Forever is available to stream on Paramount+ and Apple TV.

More on Attack of the Fanboy :
jackass Johnny Knoxville

Attack of the Fanboy / Entertainment / Is a Jackass 5 or TV Show Incoming? A Lawsuit Aimed at Johnny Knoxville Indicates New Project