Is Morbius Morbin’ Onto Netflix? 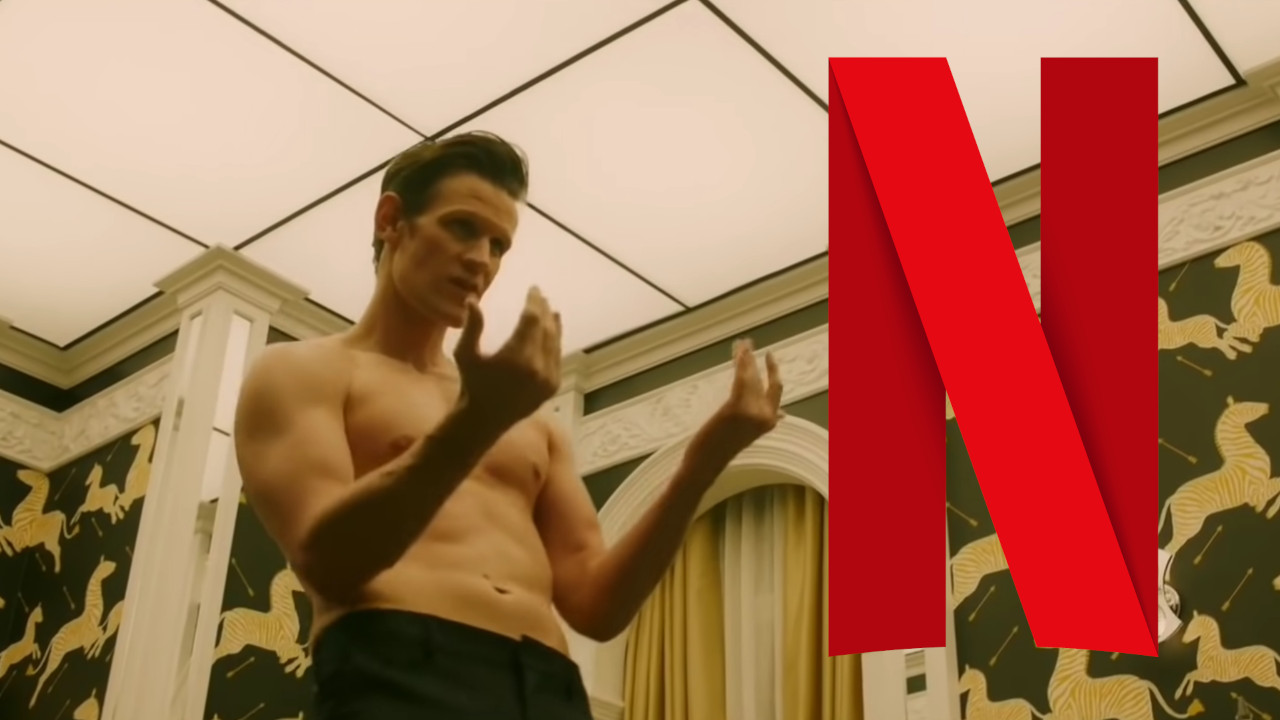 Some movies deserve standing ovations in the theater, even if the stars aren’t even present. This can be warranted, like after Brendan Fraser received his heartwarming 6-minute standing ovation for his latest project with Darren Aronofsky, but it can also be done ironically, like with Tommy Wiseau’s The Room. But some films are worthy of neither honor, instead met with memes and mockery over their inconsistent tone and shoddy writing, and in this case, Morbius is in a class of its own. Released domestically on April 1st, as if to further blur the lines between serious and a joke, the film underperformed at the box office, was rereleased, and did even worse. But Could Morbius Be Morbin’ Onto Netflix?

Is Morbius Morbin’ Onto Netflix?

Thanks to a tweet put out by Netflix’s official account earlier this morning, and checking the US Netflix catalog, Morbius is indeed on Netflix. There is no mistaking it, the famous “It’s Morbin’ Time,” uttered by Morbius himself before he (allegedly) proceeded to Morb everywhere, is only ever used to refer to this film. The nonsensical quote caught on a bit on the internet, and people took off with it so much that they even created a petition to release the film a third time in theaters. Mercifully, this didn’t end up happening, but the film will live on in the years to come in the form of memes, particularly of Matt Smith’s dancing scene.

How Do I Watch Morbius on Netflix?

You’ll need to know that Morbius is currently listed on US Netflix, but if you’re living in Canada or other countries, it might not show up there. If you wish to watch Morbius on Netflix, you’ll need to use a VPN to access it, similarly to as we suggested you can watch Better Call Saul in the US via UK Netflix for its latest episodes. But if you don’t wish to see Morbius on your Netflix queue if living in the States, you now have a way to remove it, so make of that information what you will.

This concludes our coverage on Morbius coming to Netflix. Be sure to check out more coverage like this in our entertainment column!

Morbius may not have topped the box office charts, but it memed its way into our hearts on April 1st, 2022.

Attack of the Fanboy / Entertainment / Is Morbius Morbin’ Onto Netflix?