Is She-Hulk a Movie or a Show? Explained

A lean, green, fighting machine enters the MCU next! 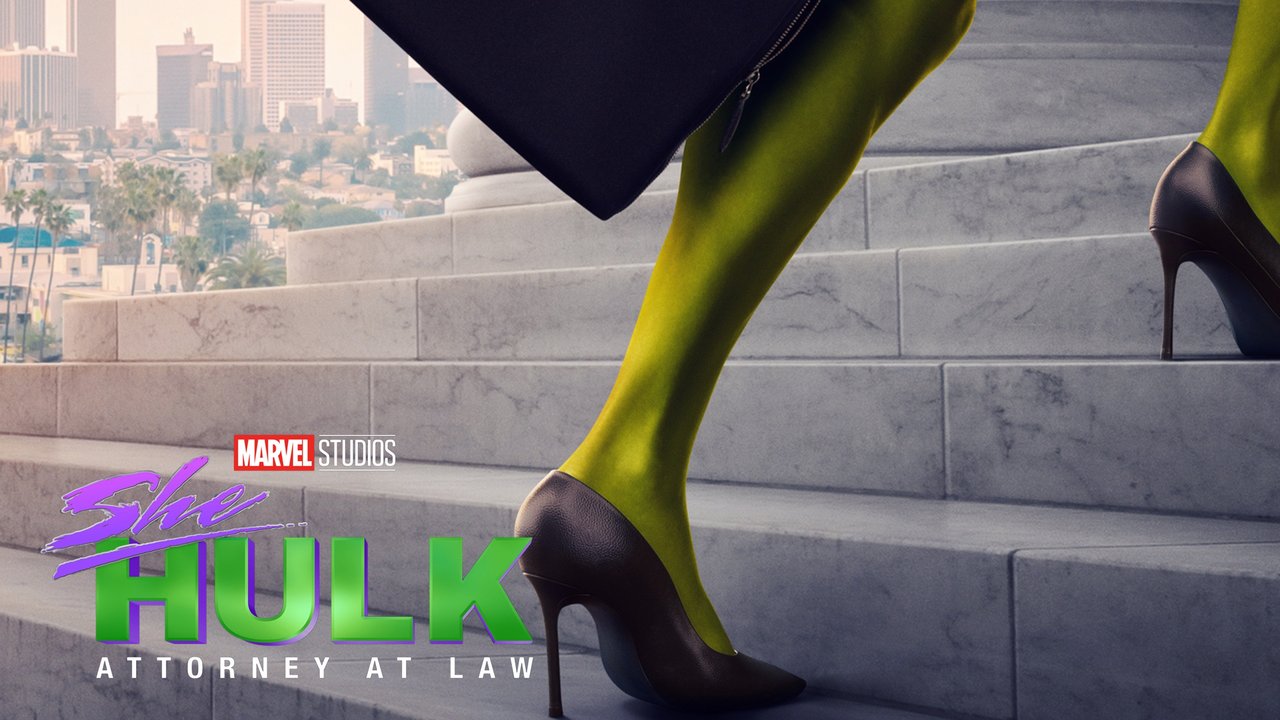 The Marvel Cinematic Universe has been an entertainment juggernaut for close to a decade and a half, putting iconic Marvel comic characters on the silver screen for the first time.  This includes memorable appearances by Iron Man, fan-pleasing iterations of Spider-Man, and even some surprise hits that became fan favorites like Guardians of the Galaxy.  While these characters have gotten great treatments, one key player in the Avengers hasn’t gotten as much focus.  This is of course Bruce Banner, the Incredible Hulk, but this could change, as he is a supporting character for She-Hulk: Attorney at Law.  But is it a Movie, or a Show?

Is She-Hulk a Movie or a Show? Explained She-Hulk: Attorney At Law is an upcoming streaming series on Disney Plus starring the phenomenal Tatiana Maslany (Orphan Black, Perry Mason) as the titular character and her alter-ego, Jennifer Walters.  The series premieres on August 18, 2022, and will run for 9 episodes, concluding on October 13, 2022, as part of Phase 4 of the MCU.  It follows Jennifer Walters, a practicing lawyer, who takes on powers similar to those of her cousin, Bruce Banner, after her blood is cross-contaminated with his own, passing on the same gamma-radiated properties.  The series follows her trying to live her life despite this, not wanting these powers, yet demonstrating control over them greater than Bruce’s, at a faster rate.

The series star Tatiana Maslany is an exceptional casting choice, given her wonderful acting ability and seemingly chameleon-like skill to slip into different roles and almost visually transform into a different person.  Hopefully, this offsets the sometimes uncanny valley-esque VFX of the show.  She will also be joined by Mark Ruffalo as Bruce Banner, Jameela Jamil as Titania, with Tim Roth returning as The Abomination, and Charlie Cox as Daredevil, the lattermost being an especially compelling addition given his wonderful previous work and being another character with dual roles as a lawyer and crime-fighter.

This concludes our coverage of the question: Is She-Hulk a Movie or a Show?  Be sure to tune in to the series which premieres on August 18, 2022, on Disney Plus.

Attack of the Fanboy / Entertainment / Is She-Hulk a Movie or a Show? Explained