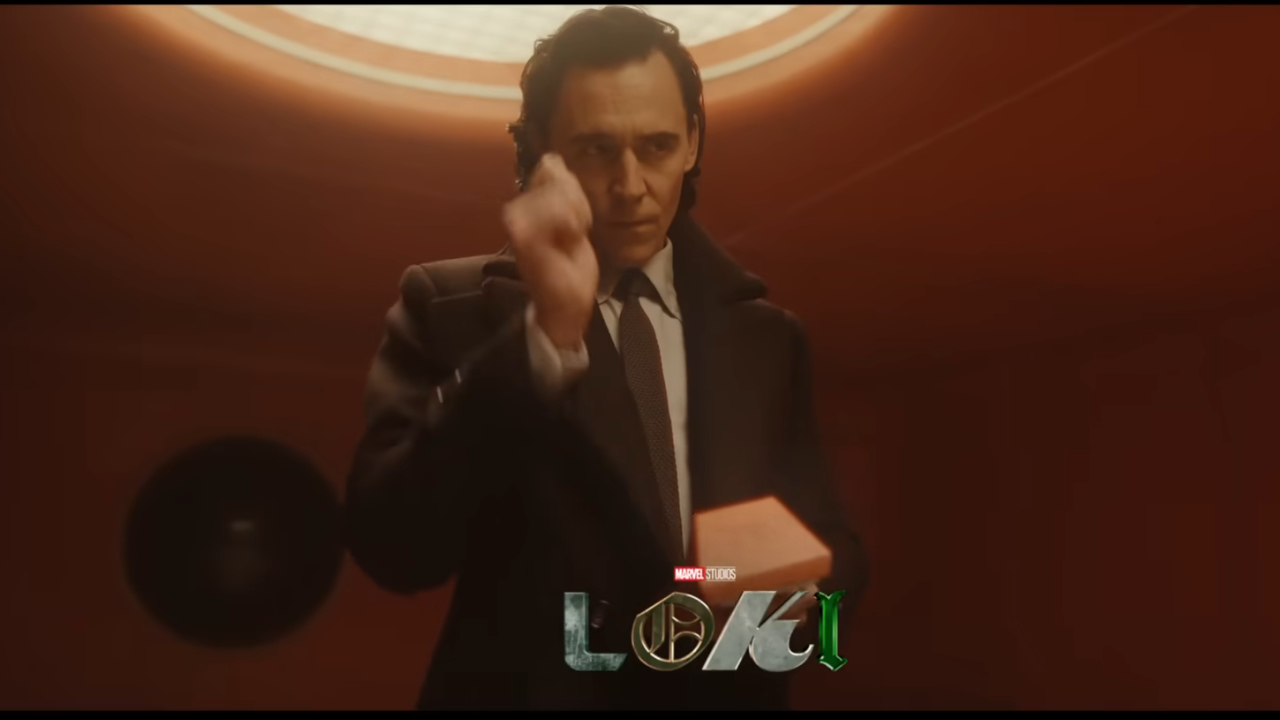 It has been over 588 days since Loki Season 1 graced MCU fans’ screens via Disney Plus. Amid mere stills and whispers of details regarding season 2, Marvel Studios has released just a few glimpses of the upcoming season in their “Streaming in 2023” Disney Plus teaser. However, it is apparent that Kevin Feige and co. will not drop any further teasers for the series till Ant-Man and the Wasp Quantumania‘s release is nearby.

Marvel Studios may drop an official trailer for Loki Season 2 on or around February 12, 2023, during the Super Bowl LVII. With Loki’s first season being one of the most-watched MCU shows on Disney Plus, such a timeline for a trailer release is plausible. Furthermore, the principal photography of Loki Season 2 wrapped up in October 2022. Thus, it is likely that preliminary editing and VFX work for the second season is somewhat ready to feature a few teaser and trailer footages soon.

When Is Loki Season 2 Expected To Release?

According to Marvel  Studio head Kevin Feige’s San Diego Comic-Con 2022 announcement, Loki Season 2 will release on Disney Plus in the Summer of 2023. This means that the series will be dropped following other MCU series like What…If? Season 2 and Secret Invasion Season 1.

Additionally, the release date is pegged at summer 2023 may also result in the second season of Loki dropping close to the release date of the first season, i.e., June 9. Thus, it is plausible that Loki S2 will likely drop around the first week of June.

Warning! The following part of the article will contain potential spoilers for the second season of Marvel’s Loki.

While details are scarce, Loki Season 2 is expected to deal with multiple variants of the God of Mischief again. However, this time, Sylvie will also have her own variants or just an older self. This potential plot point was teased by Marvel news scooper Daniel Richtman (Daniel RPK). According to Daniel RPK, an older version of Sylvie will be portrayed by Peaky Blinders star Kate Dickie. Furthermore, this version of the female Loki variant is supposedly one of the main antagonists of season 2.

Following the end of season 1, it is possible that the death of He Who Remains fractured the sacred timeline in a way that caused an alternate branch timeline with ripple effects in the past. This is likely why Mobius and Hunter B-15 could not recognize Loki at the end of the first season.

Additionally, it is expected that Loki will be able to get Mobius’ cooperation to find Sylvie, who will be found hidden in the past. According to some leaked set photos, Sylvie will work in a Mcdonald’s to remain out of the crosshairs of the TVA (Time Variance Authority) following the murder of He Who Remains.

The hyped end to season 1 also foreshadowed the return of Kang The Conqueror. One of the Kang variants took over the TVA as per the new alternate timeline (i.e., the fragmented sacred timeline). This will be further explored with multiple Kang variants rumored to be featured on the show, as per the leaks of Daniel RPK.

Unlike the leak by Daniel Richtman, which claimed the addition of Kate Dickie as an older version of Sylvie, Ke Huy Quan (Everything Everywhere All at Once) is confirmed to join the MCU with Loki Season 2. However, as per Richtman, Quan is supposed to portray the role of Oroborus (B-O), who would be a Q-esque character from James Bond. As per the trade leaks, this aforementioned character would be responsible for the tech used by the TVA agents.

With such a cast and expected plot points of the six episodes, Loki Season 2 will lead into the events of Phase 6. Thus, much foreshadowing and hints about Avengers The Kang Dynasty and Avengers Secret Wars are expected in the second season.

More on Attack of the Fanboy :
Loki Marvel MCU