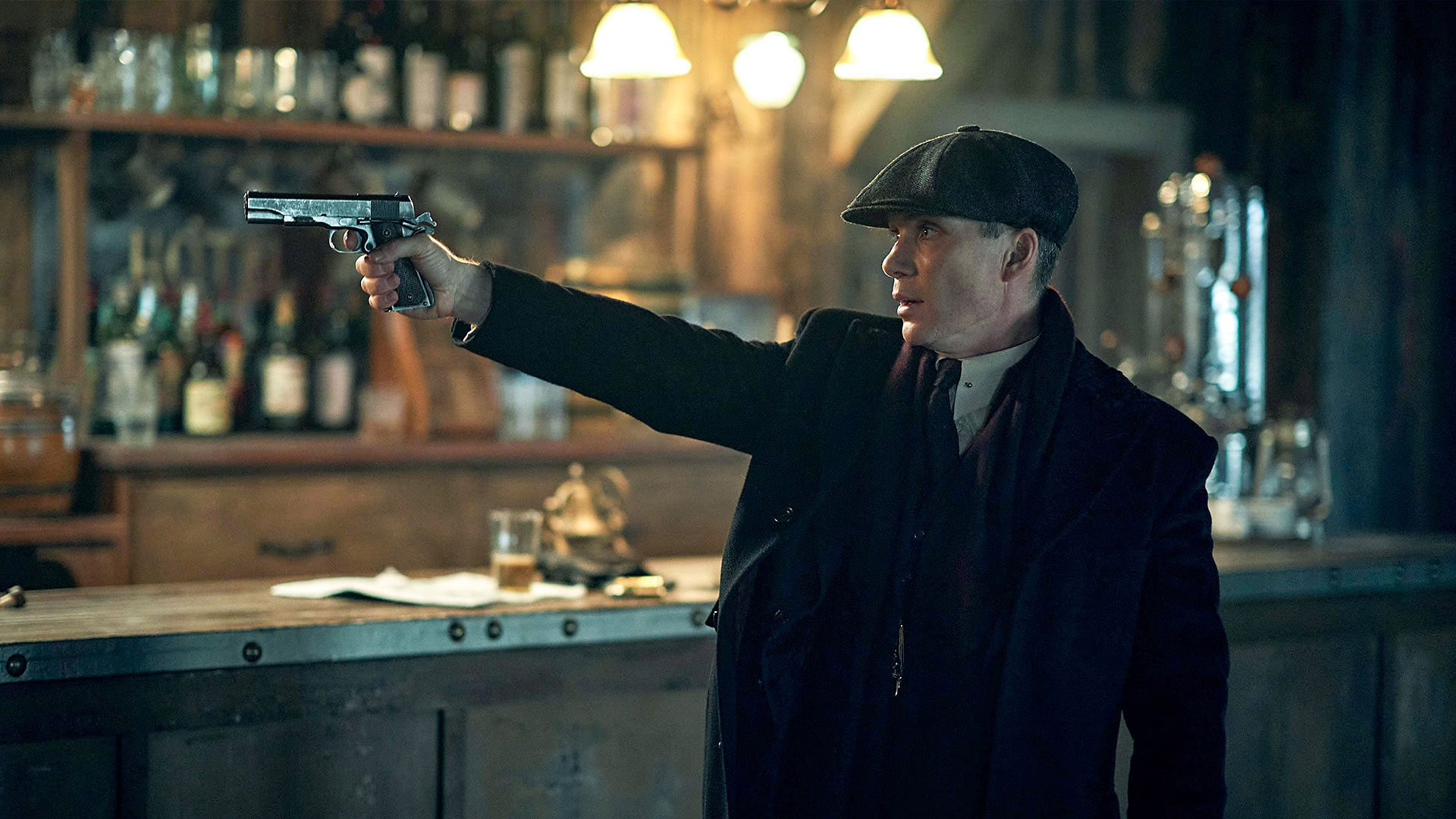 Peaky Blinders is without a shadow of a doubt not only a worldwide phenomenon but also one of the best series to reach the screen in years, having won, throughout the course of sixth seasons, the hearts of millions of fans all over the globe. But when will Peaky Blinders season 6 debut on Netflix? To answer that, as well as to get you ready for the debut of the new season of the platform, here’s everything you need to know regarding the sixth season of Peaky Blinders, including its returning cast, trailer, and its release date on Netflix.

Peaky Blinders season 6 will be set after the events seen in the Season 5 finale ”Mr. Jones”, as Thommy must not only deal with the tragic events shown in the season finale, but also in response to a new danger. With that said, according to its official synopsis, in the series premiere, Thommy will travel across the ocean to North America, ”where the end of Prohibition brings new opportunities”.

You can check out the main trailer for Peaky Blinders season 6 below:

The sixth season of Peaky Blinders, or its sixth series, if you prefer, premiered on February 27, 2022, with its final episode airing on April 3rd, 2022 on BBC One. As you could check out in the trailer above, the new season features the return of most of the series’ main cast and regulars, with Cillian Murphy returning as the series protagonist Thomas Shelby, as well Natasha O’Keeffe as Lizzie Stark, Paul Anderson as Arthur Shelby, Sophie Rundle as Ada Shelby, Finn Cole as Michael Gray, and Anya Taylor-Joy as Jina Grey, a character introduced in the previous season. 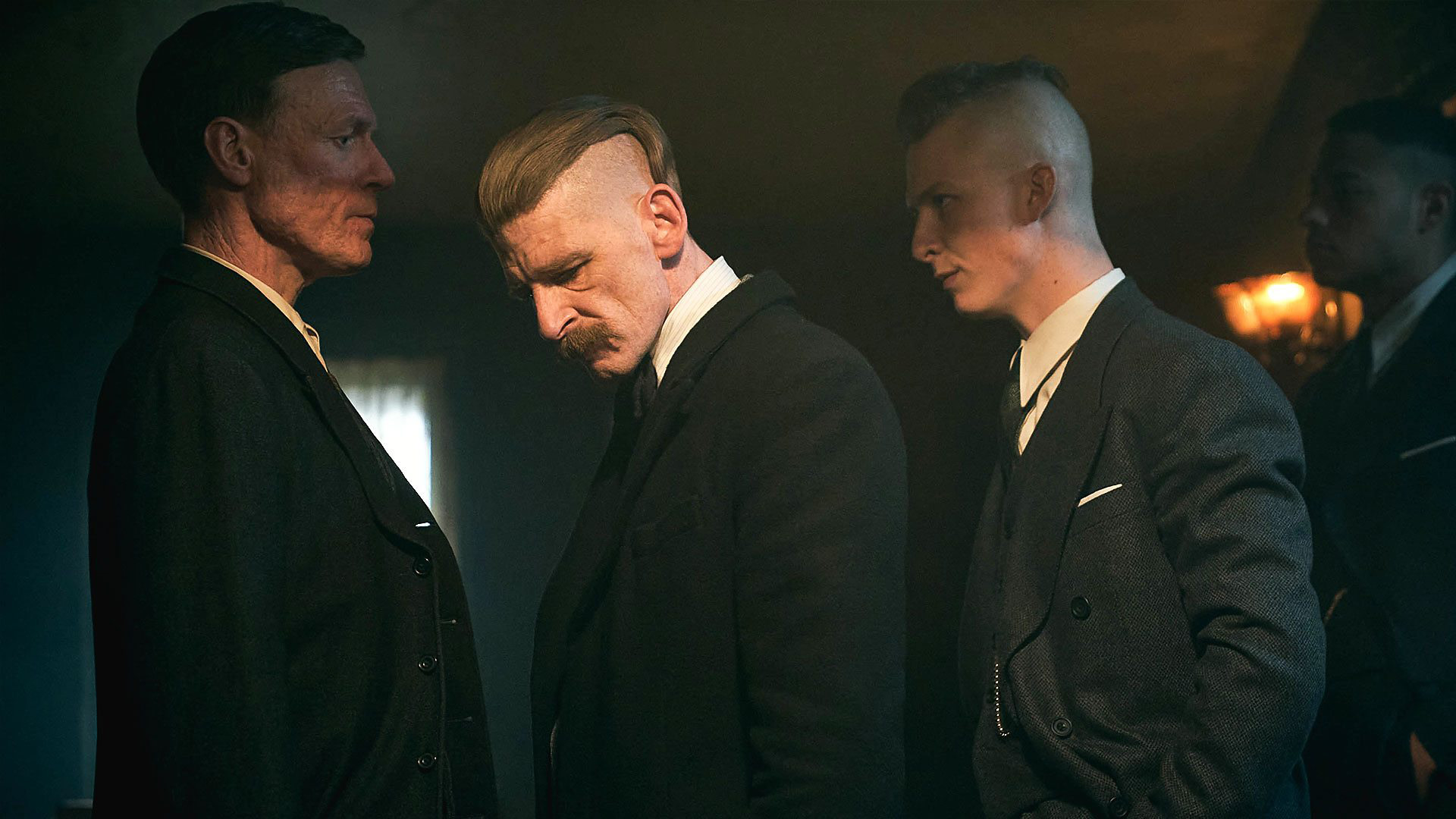 Peaky Blinders’ sixth and final season is set to be released on Netflix on June 10th, 2022. Just as it happened when the series’ fifth season debuted n the streaming platform, all episodes will be available at once, so get your popcorn, drinks, and cap ready.

You can currently watch the first 5 seasons of Peaky Blinders on Netflix.