Perhaps the answer lies further to the East? 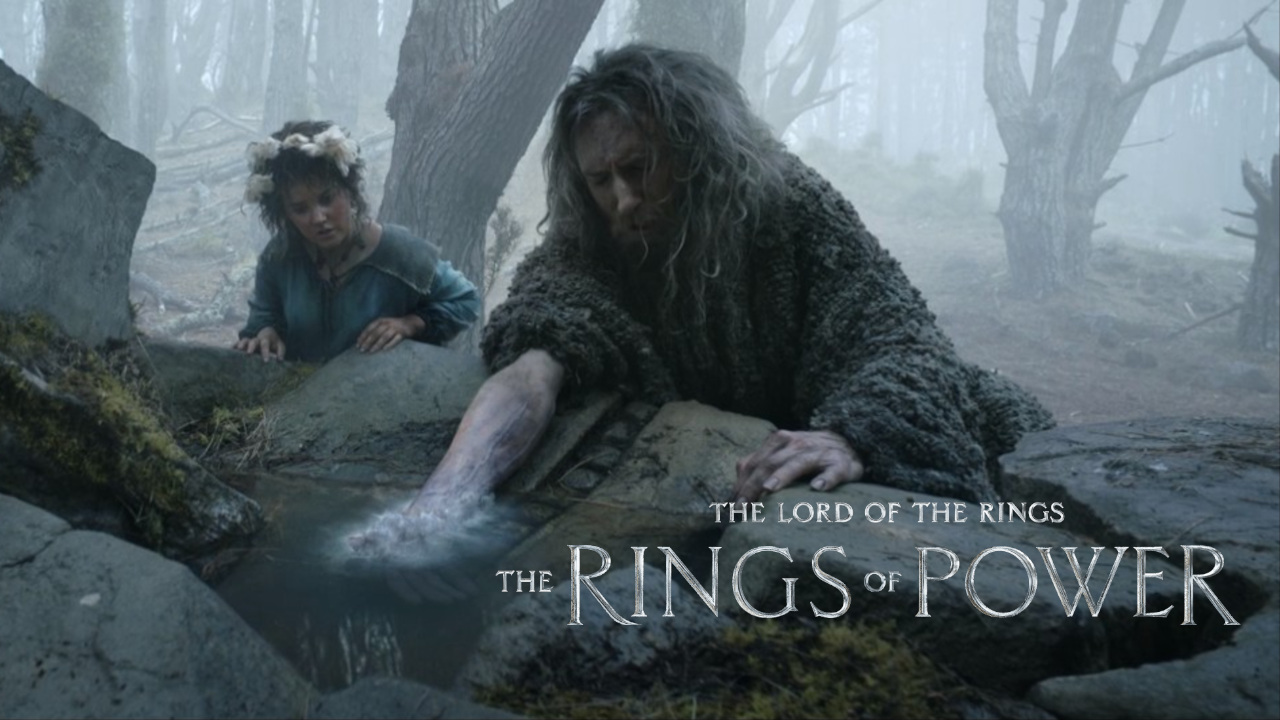 The Lord of the Rings: The Rings of Power has crossed over the halfway point of its inaugural season, and tensions are mounting across Middle-earth and beyond, while powerful new figures emerge. Despite the most dreadful conflicts likely to be brewing in the Southlands as evil forces grow their influence, all eyes seem to be fixed on several key characters whose true identities remain a mystery. Perhaps the most compelling of the bunch was one whose entry into The Rings of Power came in the form of falling from the sky, with no memory of who he was: the Meteor Man. But there have been recent Fan Theories Suggesting Meteor Man’s True Identity in The Rings of Power, so read on for more! 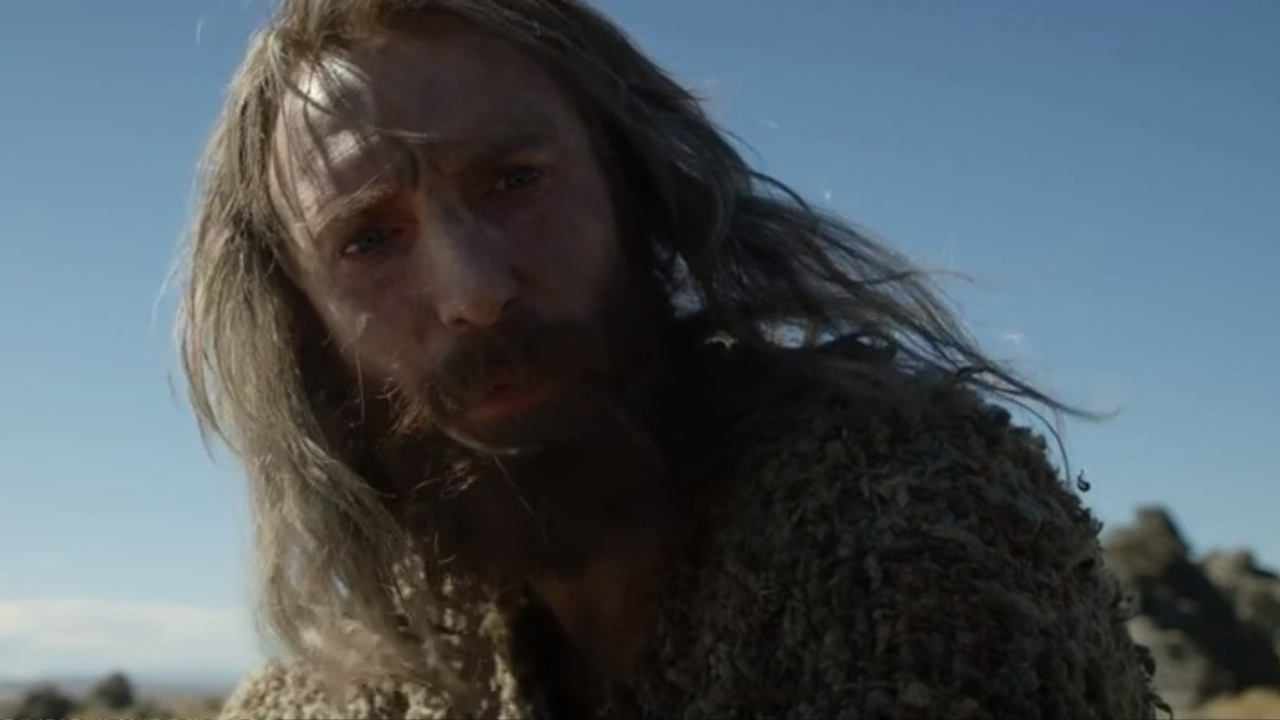 Fans have been entertaining the possibility that the Meteor Man who fell from the sky is a Blue Wizard. So we all know that Meteor Man being Sauron seems like a combination of too quick an obvious conclusion, and a stretch, but his identity has remained elusive even considering this. Despite the series toying around with the canon and retcons in the recent episodes, Sauron’s propensity to take on fairer forms contradicts how Meteor Man presents himself. But fans have been considering the lore, and how his appearance comes at a pivotal time for Middle-earth, as Sauron begins to grow his influence in what will become Mordor. The Blue Wizards have a special role during this time.

Is the Meteor Man a Blue Wizard in The Rings of Power? Who Are They?

Theory about Meteor Man and the Blue Wizards from LOTR_on_Prime

While it is of course unconfirmed, the Meteor Man could end up being Alatar, Reddit user SithrandirTheRed lays out a fan theory linking the Meteor Man to the Blue Wizard, Alatar. Canonically, Alatar traveled to Middle-earth with Pallardo, another Blue Wizard, in the Second Age, where The Rings of Power takes place. Alatar’s role in Middle-earth is to foster rebellion against Sauron’s growing influence, such as as in Rhûn, Harad, and Khand. He even receives another name, Morinehtar, which means “Darkness-slayer” in Quenya Elvish, indicative of his heroic potential. This seems teased by how the Meteor Man is reassured by Nori of the Harfoots that he is good, despite being capable of inflicting harm.

Meteor Man has the potential to harness powers of ice and fire, influence life or death, and can fend off deadly predators with his powers, indicative of a powerful Maia wizard. This is especially possible given the appearance of another mysterious figure in season 1, episode 5 where a cloaked woman and her cohorts investigate the crater where he landed, teased by Rings of Power executive producer Lindsey Weber as somebody from Rhûn. They could be the key to him recovering his memory, and encountering another of the Istari that he could eventually bring to Middle-earth, Pallando, or Rómestámo, the “East-helper.” There are suggestions that the two could clash similarly to Gandalf and Saruman, but this seems less likely, although still interesting. 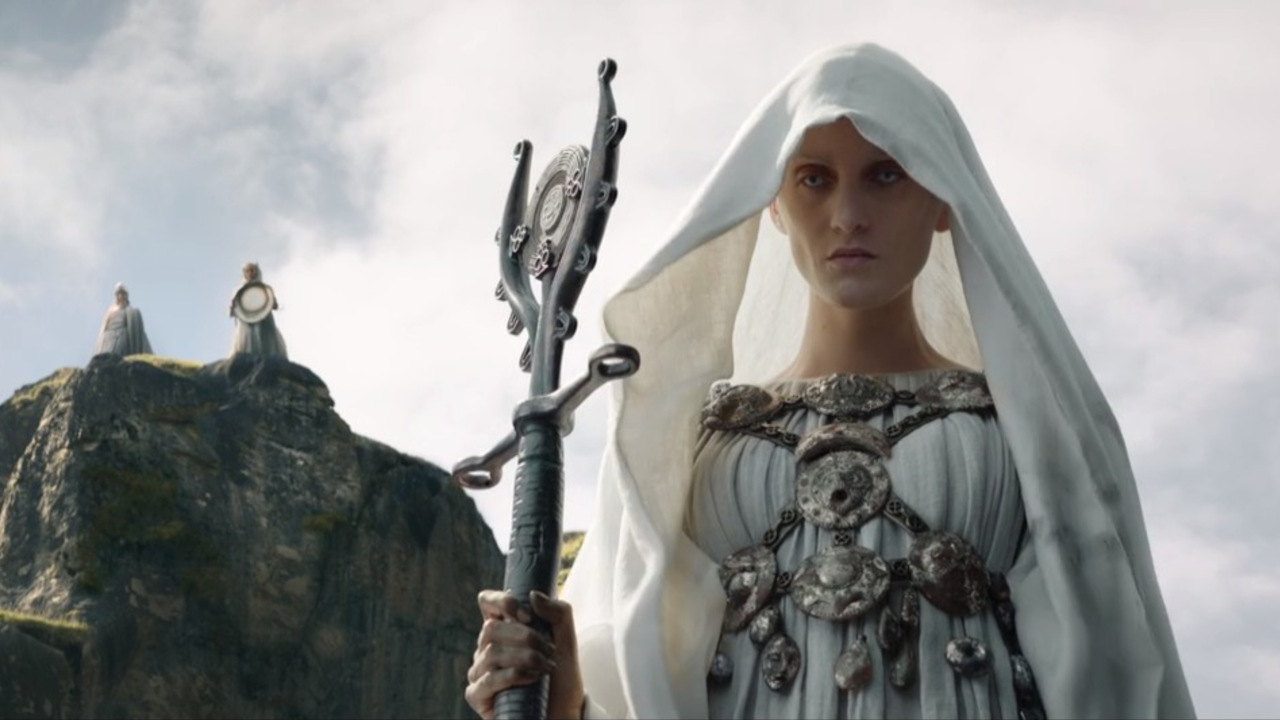 The Blue Wizards and their mission in the east are commonly known as a failure in the canon, but this could be a great direction for the Meteor Man to take if the fan theories are true. It would also be satisfying to cross off less likely options, like Sauron, or canonically improbable options like Gandalf or Saruman, from the list of possibilities. In general, the Blue Wizards are a far less explored pair of wizards in the canon of Arda, so The Rings of Power could have a real opportunity if this turns out to be true.