Rings of Power Fans Are Upset About “Terrible” Intro, Isn’t Even the Real Intro

The Woke and the Elvish 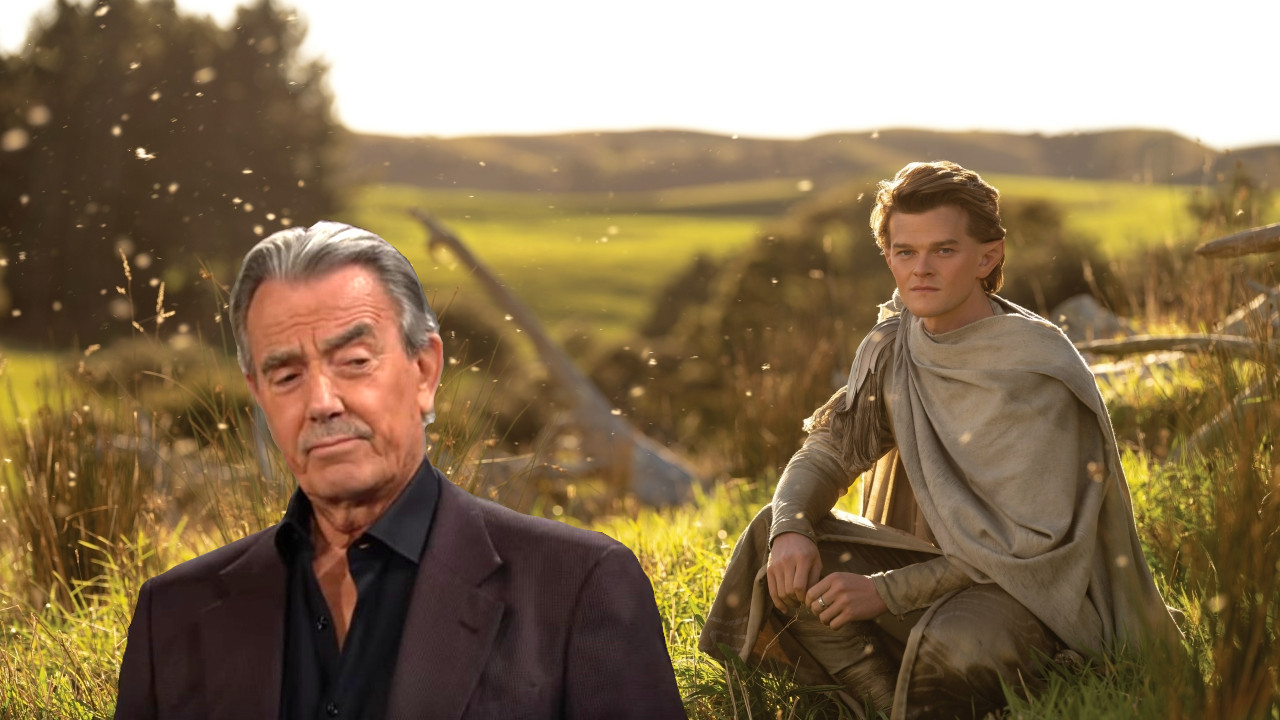 The Lord of the Rings: The Rings of Power has received a fair deal of backlash from self-described fans of the franchise for silly reasons, and now they are coming for its intro. Some, such as protecting the original property from what they believe to be adulteration (like making up new characters to fill in gaps) are understandable, given the abomination that was the final season of Game of Thrones is grounded in reason on the surface level.

But oftentimes when you peel it back, their complaints about the show are superficial and prejudiced, even flawed, as they’ve not even seen the show. But one clever fan decided to create an Intro to The Lord of the Rings: The Rings of Power which, despite being fake, has set off many fans already prepared to write off the show as terrible. Read on for more coverage!

This Ring of Power Intro Isn’t Even the Real Intro

While watching this cinematic masterpiece, which is quite clearly without flaws and should be at least a midseason replacement intro for the show, some fans such as on Reddit have startlingly believed this to be real. The aspect ratio is even pared down to that of the old days of its clear inspiration, The Young and the Restless, which provided the basis for this joke name, The Woke and the Elvish. It’s a fun showcase of the characters, regardless, and hearing that old theme music from the show, paired with Tolkien’s original and inspired characters? Priceless.

Y’all rocking with official rings of power intro⁉️ from Rings_Of_Power

The joke here is that people have complained about the series as soon as first glimpses were released at some of the casting, which they unfairly wrote off as being ‘woke,’ with the creator imagining the show if it turned out to be overdramatic schlock.

The problem with this assessment is, however, the fact that most of it are directed to the ethnicities represented, despite Tolkien’s world describing different outward appearances and complexions for characters of given races depending on their region of origin. Most importantly, however, their complaints are being made before even watching the show, which is a thoughtful examination of the high drama of the Second Age in Middle-earth, and beyond.

The Lord of the Rings: The Rings of Power premieres exclusively on Amazon Prime Video on September 1, 2022, and is entering production for its second season in October 2022.

The Lord of the Rings: The Rings of Power

Attack of the Fanboy / Entertainment / Rings of Power Fans Are Upset About “Terrible” Intro, Isn’t Even the Real Intro