The Rings of Power | What Can the Nine Rings for the Men Do? The Lord of the Rings: The Rings of Power teases some fascinating exploration of Middle-Earth lore we’ve not properly encountered previously on the big or small screen. Taking place in the Second Age of Middle-earth, the Rings of Power will become vital to the series’ plot due to their crucial connection to Sauron, the show’s antagonist. While viewers and readers might be intimately familiar with how The One Ring might function, things might remain unclear on the details of how other rings work in the mythology. What Can the Nine Rings for the Men Do in The Rings of Power? Read on to find out!

The Rings of Power | What Can the Nine Rings for the Men Do?

The Rings of Power granted to the kings of Men (humans) in Tolkien’s world, were part of Sauron‘s bid to corrupt and control their kingdoms. They promised power and wealth to those who wore it, as well as heightened powers and ageless, eternal life, the last of which is key to their appeal to Men. Unlike the Elves who could live for eternity in Valinor, Men were unfortunately mortal and envious of this deficiency, so this appeal was too tantalizing to pass up.

However, by bearing these rings, they gradually went insane, leaving them vulnerable to total control by Sauron, becoming permanently invisible wraiths. They would eventually become known as the Nazgûl, only visible to Elves who have been to Valinor, the Maiar, or someone wearing The One Ring. 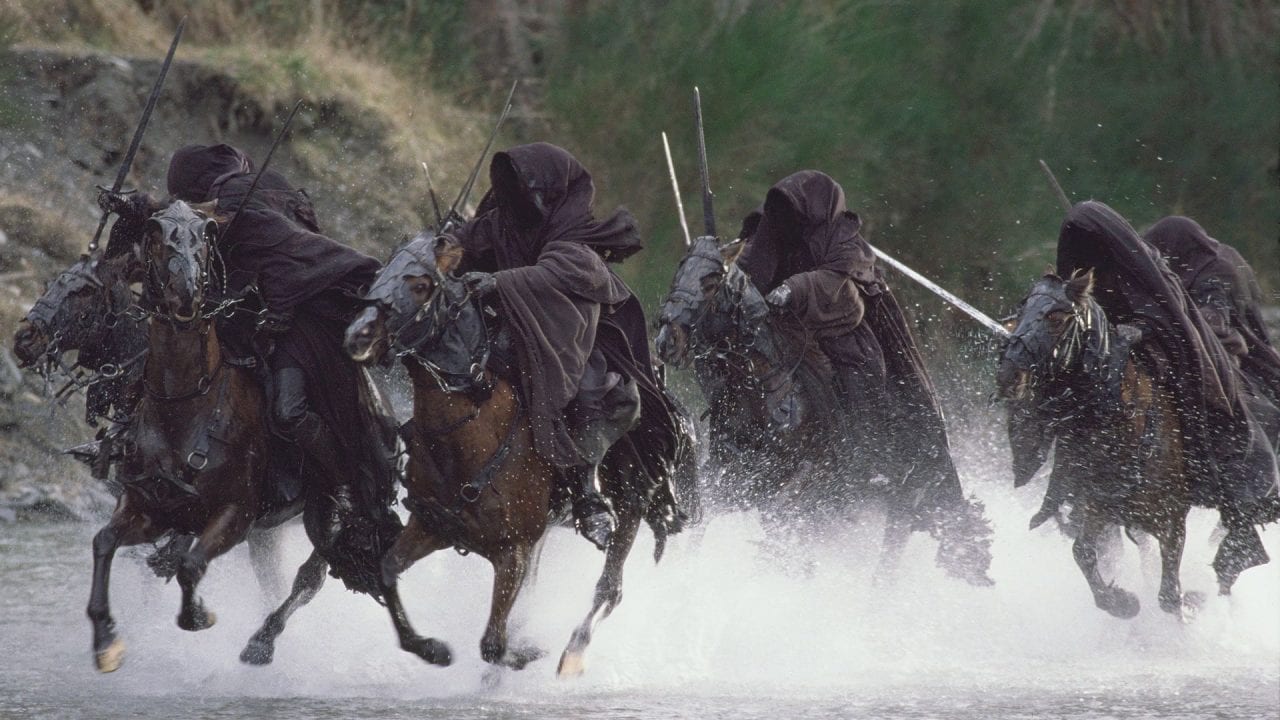 While the identity of the Men affected by these rings is largely a mystery, we know that one is the Witch-King of Angmar, whose countless evil deeds included being a ruthless kingslayer, having a hand in annihilating the kings of Arnor and nearly all the kings of Gondor. The Witch-King’s origins are possibly tied to Númenor which could be interesting, given its role in The Rings of Power. The only other Nazgûl that’s been identified is Khamûl the Easterling. Beyond that, the other Nazgûl remain a mystery, likely two of whom being other Númenóreans. 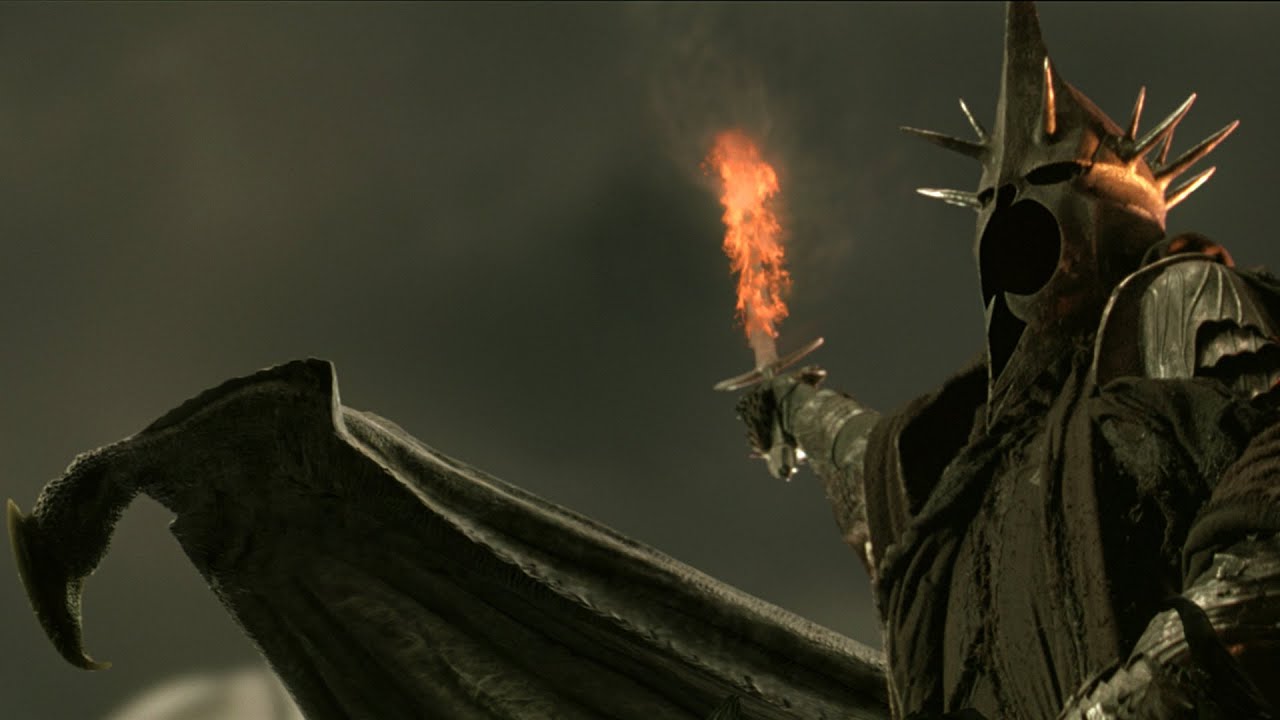 Their legacy as kings of Men has been overridden over the millennia as nameless, faceless terrors, thralls to Sauron, corrupted easily by their fears and shortcomings, ironically undone by their attempt at seizing greater power. Their abilities are also thoroughly tied to that of Sauron; when he is weak, they are as well, and when he is strong, they are deadly. This leads to the Witch-King, for instance, being strong enough by The Return of the King to be able to contend with Gandalf, a Wizard who has slain a fellow Maiar, Durin’s Bane.

The power granted by these rings eventually is rendered moot, as they serve more as tethers to Sauron, trapping these men forever in his service, until either their master dies, or they are defeated.

This concludes our guide on The Rings of Power Given to the Kings of Men! Be sure to read up on our content so far for The Rings of Power when it premieres on Amazon Prime Video! And for other stories like this, check out our entertainment column!

Attack of the Fanboy / Entertainment / The Rings of Power | What Can the Nine Rings for the Men Do?