Not your average crystal ball. 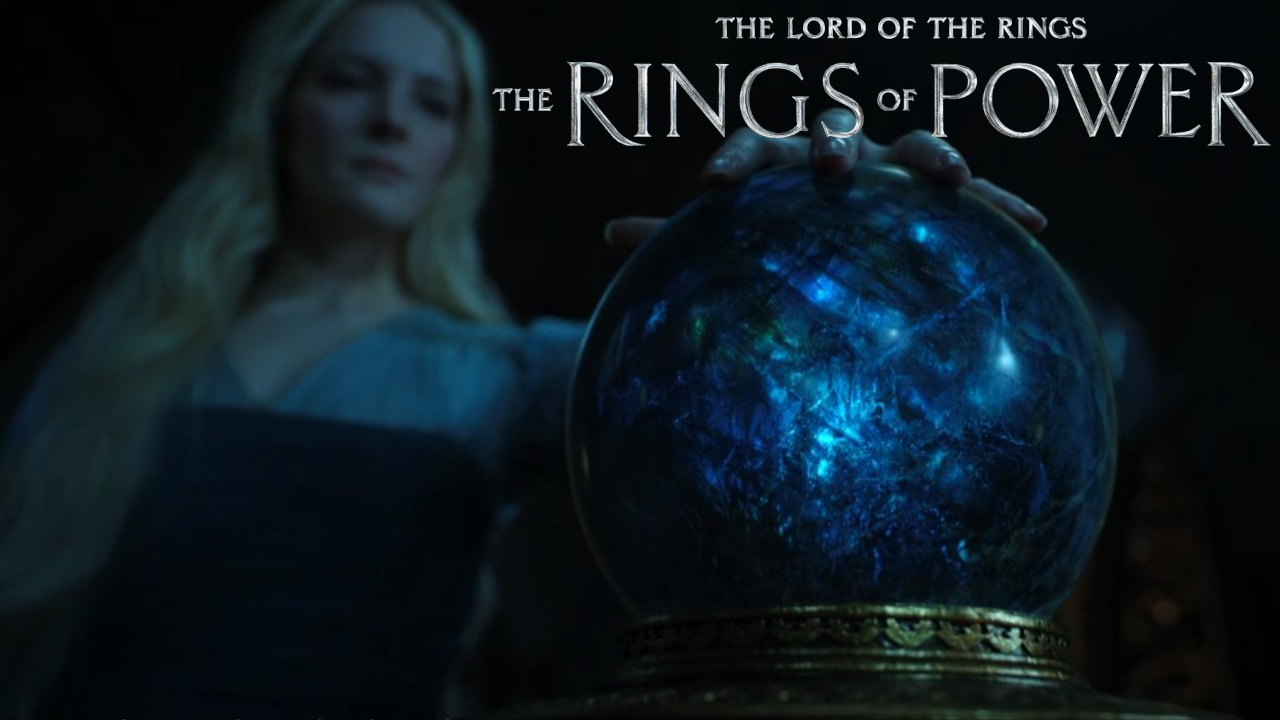 In the latest episode of The Lord of the Rings: The Rings of Power, Galadriel is making waves in the kingdom of Númenor while speaking to its inhabitants about some crucial ongoing events in Middle-earth. Despite the island kingdom’s distrust of Elves, she is successful in appealing to their sensibilities, although not without ruffling quite a few feathers in the process. One of the key moments in the episode, however, comes when Galadriel is presented with the Palantír, a relic from before the First Age. But What is the Palantir in The Rings of Power, and is it the Same as Saruman’s in The Lord of the Rings?

The Rings of Power: What is the Palantir, and is it the Same as Saruman’s in The Lord of the Rings? 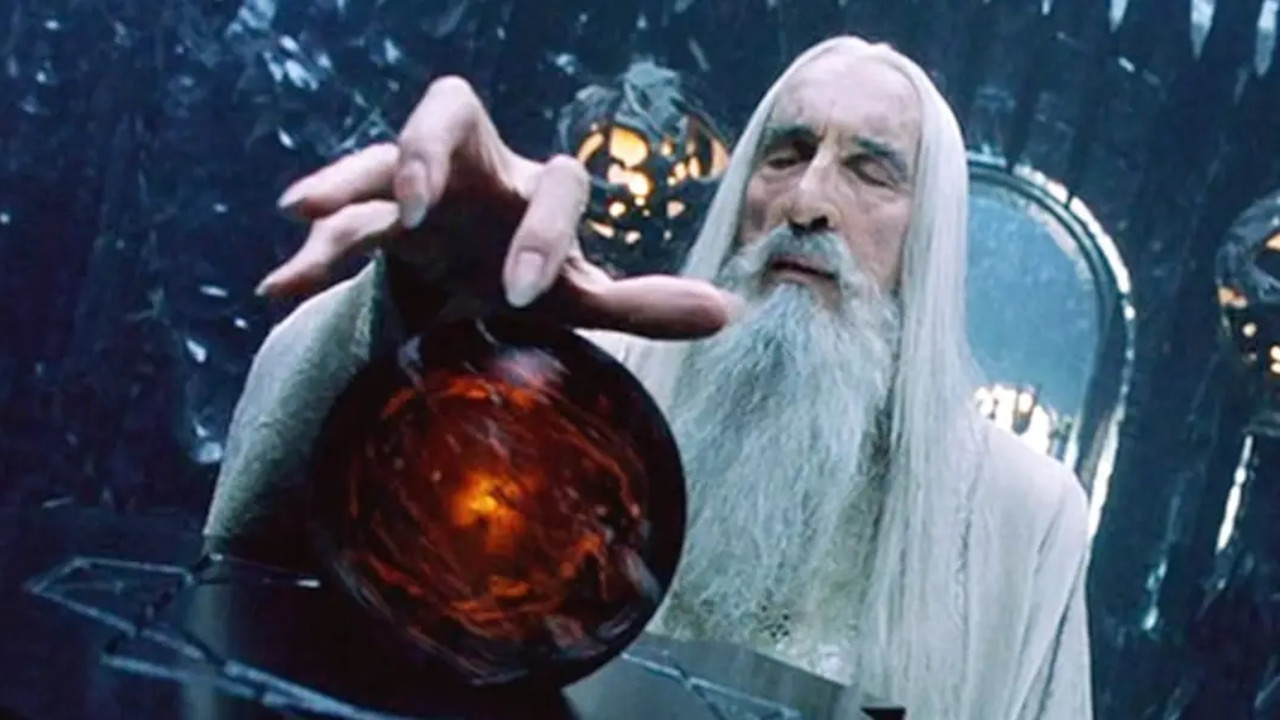 Please keep in mind, that much of the content in this article deals with spoilers from Season 1, Episode 4 of The Rings of Power, so read at your own risk!

While it might be fun to speculate, and the shape and size of this palantír are similar and almost identically presented as that of Saruman’s, it’s one of 8 canonical palantíri, although the show curiously only mentions 7. The palantír displayed here kept secret and cloaked is used as the seeing stone it is, for divination of the kingdom’s future, foretelling the sinking of Númenor. The term, in Quenya Elvish, means “far-sighted.” It is possible, yet unlikely, that this is the same as the one you remember seeing in the films. This one is kept in the Tower of Tar-Minastir, in which an ailing king Tar-Palantír sleeps under the care of his daughter, queen-regent Tar-Míriel.

What Significance Do the Seeing Stones Have to Númenor? 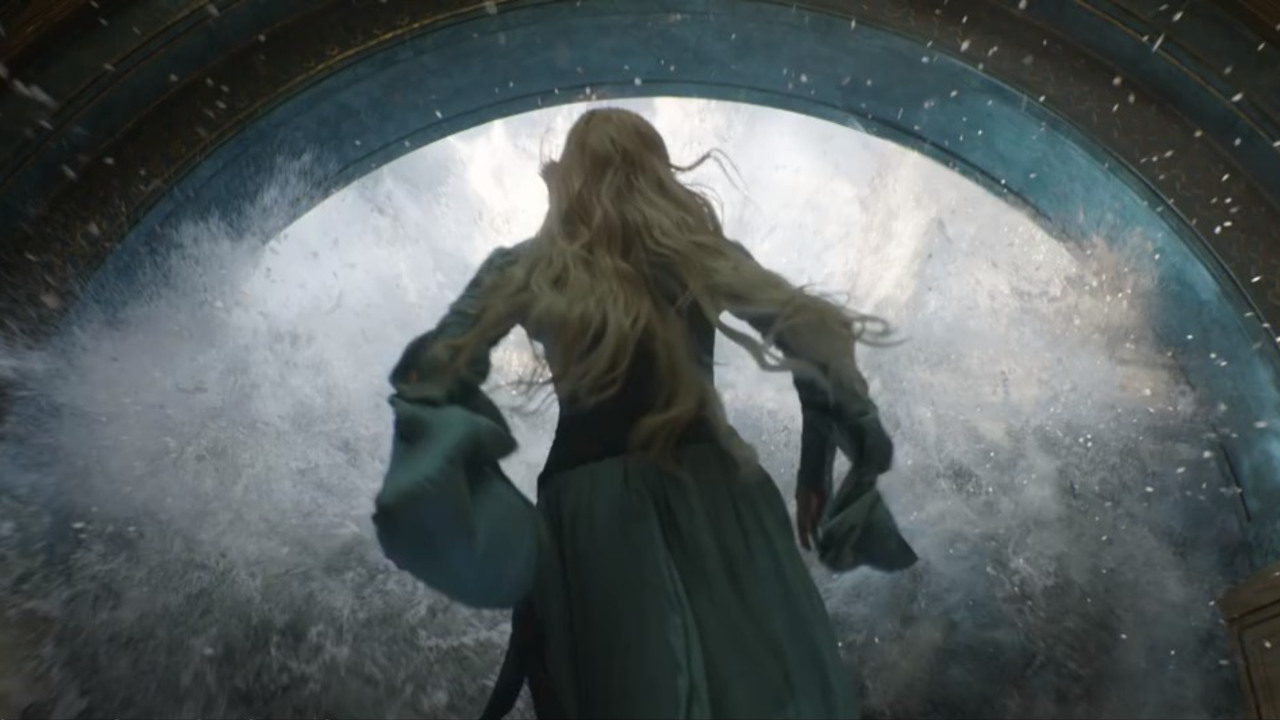 It’s in Galadriel pleading the case for Númenor to come to aid the Southlands, at first being imprisoned for trying to undermine Míriel’s authority by trying to appeal to Tar-Palantír’s status as a remaining Faithful party to the Valar and Elves. Escaping this imprisonment, she saw the state the king was in, and came to understand that he remained dogmatic and idealistic despite his kingdom trying to pull back from their ties with the Eldar.

But ultimately, Míriel’s use of the palantír, a gift from the Elves to the Faithful, and later her witnessing the petals of the White Tree, Nimloth the Fair, seen as tears of the Valar judging their decisions, were key moments. These petals falling in response to Galadriel being sent away, signaled her persistent faith in the bond between Men and the Elves and led to her allying with the Elf in her cause and crossing the waters into Middle-earth.

What this means is that, while the palantir foretold the doom of Númenor in The Rings of Power, it also serves as a reminder of the kingdom’s roots, and while it’s not certain where this particular stone ends up, the expansion by Númenor into Middle-earth would leave lasting effects through the Third Age and beyond. As for Saruman’s seeing stone, it’s uncertain which one from Númenor it was, except for Avallonë’s Master Stone, the 8th, but it could make for an interesting twist if Sauron were able to implant his corruptive influence in this relic, brought to Minas Ithil by the Men, but taken to Barad-dûr by Sauron. Keep in mind, it could also end up being the Anor-stone, seen used by Denethor of Gondor.

This concludes our coverage of the Palantir in The Rings of Power! Be sure to check out our other stories like this in the entertainment column!

Attack of the Fanboy / Entertainment / The Rings of Power: What Is the Palantir, and Is It the Same as Saruman’s in the Lord of the Rings?