These Legacy Characters Won’t be in Scream 6 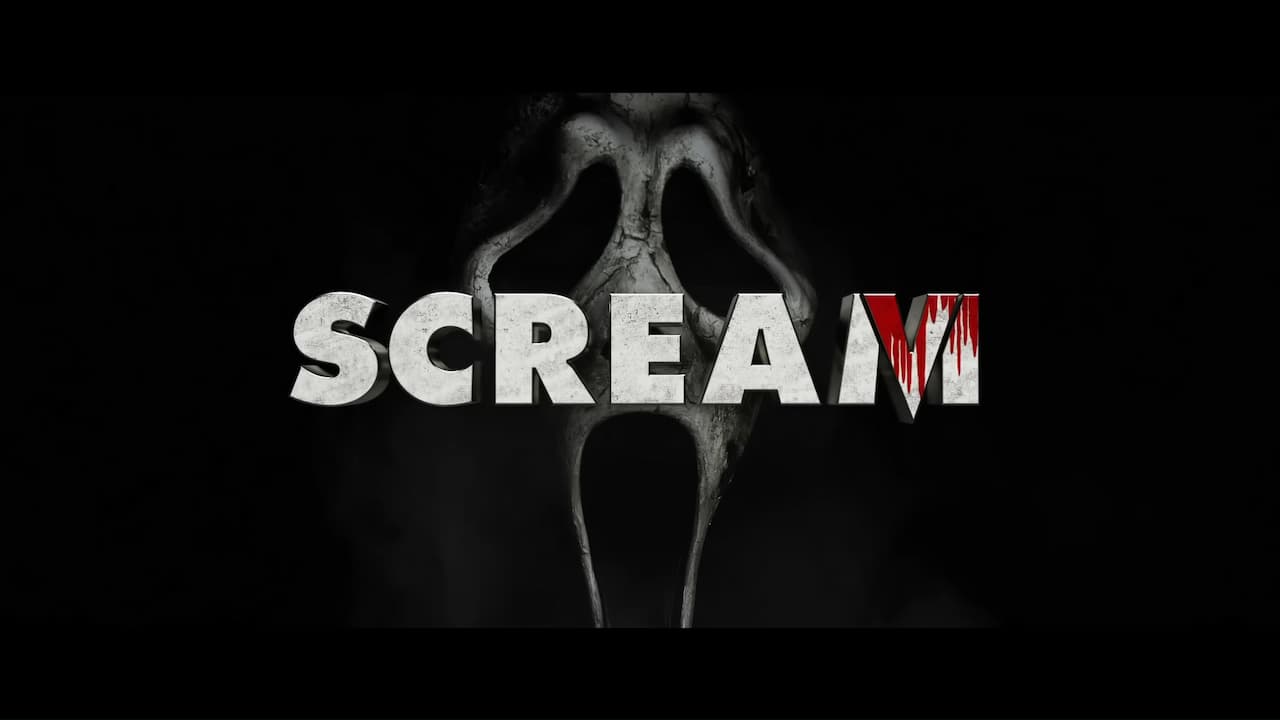 These Original Characters Won’t be in Scream 6

Here are the four legacy characters that won’t appear in Scream 6. All content from here on out should be considered spoilers to the Scream franchise, so make sure you have seen every entry before reading the rest of this post.

Billy frequently appeared in Scream 5 as a hallucination of Samantha Carpenter, his illegitimate love child. It was a ton of fun to see him return, even in a small role like that. His influence on her shows how evil he was and why he made one of the best killers wear the Ghostface mask. There are no signs that he makes more appearances as hallucinations in Scream 6, as it appears that Samantha owns who her father is at the end of Scream 5. While mental issues and hallucinations don’t just go away since Scream 6 takes place in New York City after a yet undisclosed amount of time, we can see her addressing them with professional help.

Stu was the best killer to wear the Ghostface mask because of his motive: killing in Scream for no other reason than to have fun and help out his best friend. There have been arguments that his fake motive (killing because of peer pressure) was real because of how Billy manipulated things. Either way, though, a killer without a motive is super scary. Casey Becker and her boyfriend Steven were the only real people he needed to kill.

Scream 2 was supposed to show that Stu didn’t die at the end of Scream, and he was going to orchestrate killings from jail, but the Columbine school shooting caused Wes Craven and Kevin Williamson to drop that story arc altogether. In addition, Matthew Lillard has been highly vocal about the recent contract dispute and has said he isn’t in Scream 6. So far, that has proved true, but it would be amazing to see Stu involved as we did with Billy.

Best Scream Quote: “My mom and dad are going to be so mad at me!”

The death of the most beloved character, Dewey, stung worse than any death in the Scream franchise. His death was hinted at early on in Scream 5 when he talked about being stabbed nine times throughout the franchise (the whole cats have nine lives theory). However, most fans’ biggest issue about his death is the sequence of events leading up to it.

There was no reason for him to be within striking distance of Ghostface, and he knew better than to shoot anywhere else than the head. Regardless, his death was meant to bring Sidney back to Woodsboro, and it accomplished its purpose. While Dewey is the best example of the worthless cop trope, David Arquette breathed life into Dewey and became one of the best characters in the horror genre. His goofy antics and screen presence will forever be missed!

Best Scream Quote: “What did mama tell you? When I wear this badge, you treat me like a man of the law!”

Losing Neve Campbell as Sidney Prescott due to a contract dispute hurts. Neve decided not to participate in Scream 6 because her contract doesn’t accurately pay what she is worth due to her contributions to the franchise for the last 25 years. After all, Sidney is the face of the Scream franchise, which is why Ghostface keeps coming back to life to wreak havoc on Woodsboro.

Jenna Ortega recently said we wouldn’t miss Sidney because Scream 6 is action-packed and gore-heavy. However, she also stated that there would be references to Sidney, which will keep her alive in the latest sequel, at least in spirit. Neve has stated that this doesn’t mean she will never return to her iconic role, but the script, her character, and the pay must be proper.

Best Scream Quote: “What’s the point? They’re all the same. Some stupid killer stalking some big-breasted girl who can’t act who is always running up the stairs when she should be running out the front door.”

More on Attack of the Fanboy :
Scream 6